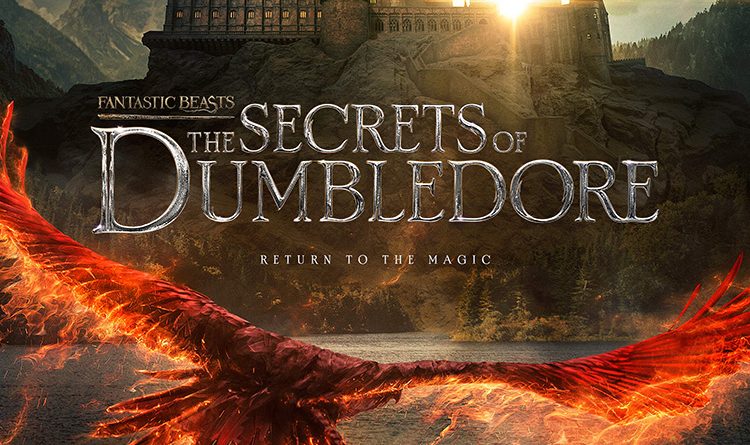 If you had questions after watching Fantastic Beasts you’re in luck. Director, David Yakes brings his cast together once again in, Fantastic Beasts: Secrets of Dumbledore. Starring Eddie Redmayne, Jude Law, Ezra Miller, Dan Fogler, Alison Sudoi, and Callum Turner and produced by J.K. Rowlings this movie brings you on a magical journey.

In response to what the movie is about J.K. Rowlings responded, “Answers are given.”

This story follows the character Albus Dumbledore who senses that Gellert Grindelwald is ready to take power over the wizards. Together Dumbledore, Newt Scamander, their wizard friends and a New Yorker take on all odds as they try to stop Grindelwald before it’s too late.

Being apart of the Harry Potter series, and in sponsorship by The Harry Potter exhibit currently displayed at the Franklin Institute for this specific event, movie goers can expect two and a half hours filled with magic and laughter as this film brings you in not just by the acting and storytelling, but also by the personal magic that the producers, editors, and cinematographers have done bringing this entire project together. The dynamic between characters showed how passionate this cast cares for the repetition of the Fantastic Beasts series, the work and creativity of J.K. Rowlings, but also for the audience.

A magical film for people of all ages. 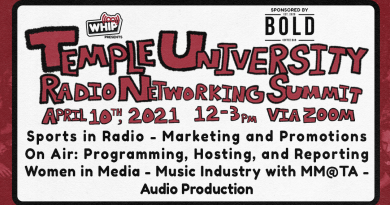