Selena Gomez has reportedly found a new boyfriend and his name does not rhyme with Dustin Lieber!! 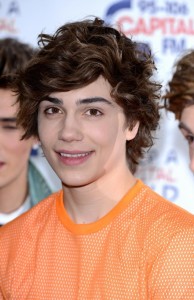 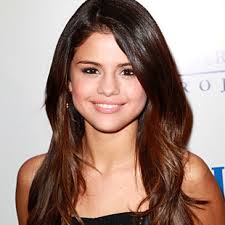 The couple was reportedly staying in the same hotel room following one of Gomez’s shows in Portugal. It got so steamy that Shelley even missed his flight back home the next morning…WOAH.

In the video below, Selena Gomez leaves a message for George telling him to call her next time she’s in London!

Let’s see how long Selena will be singing to George, “If you want it, come and get it!” 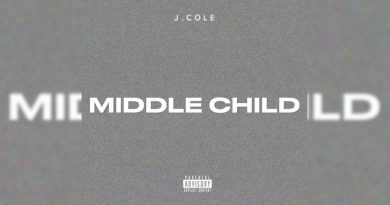 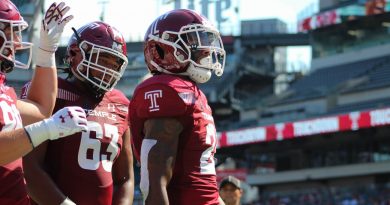