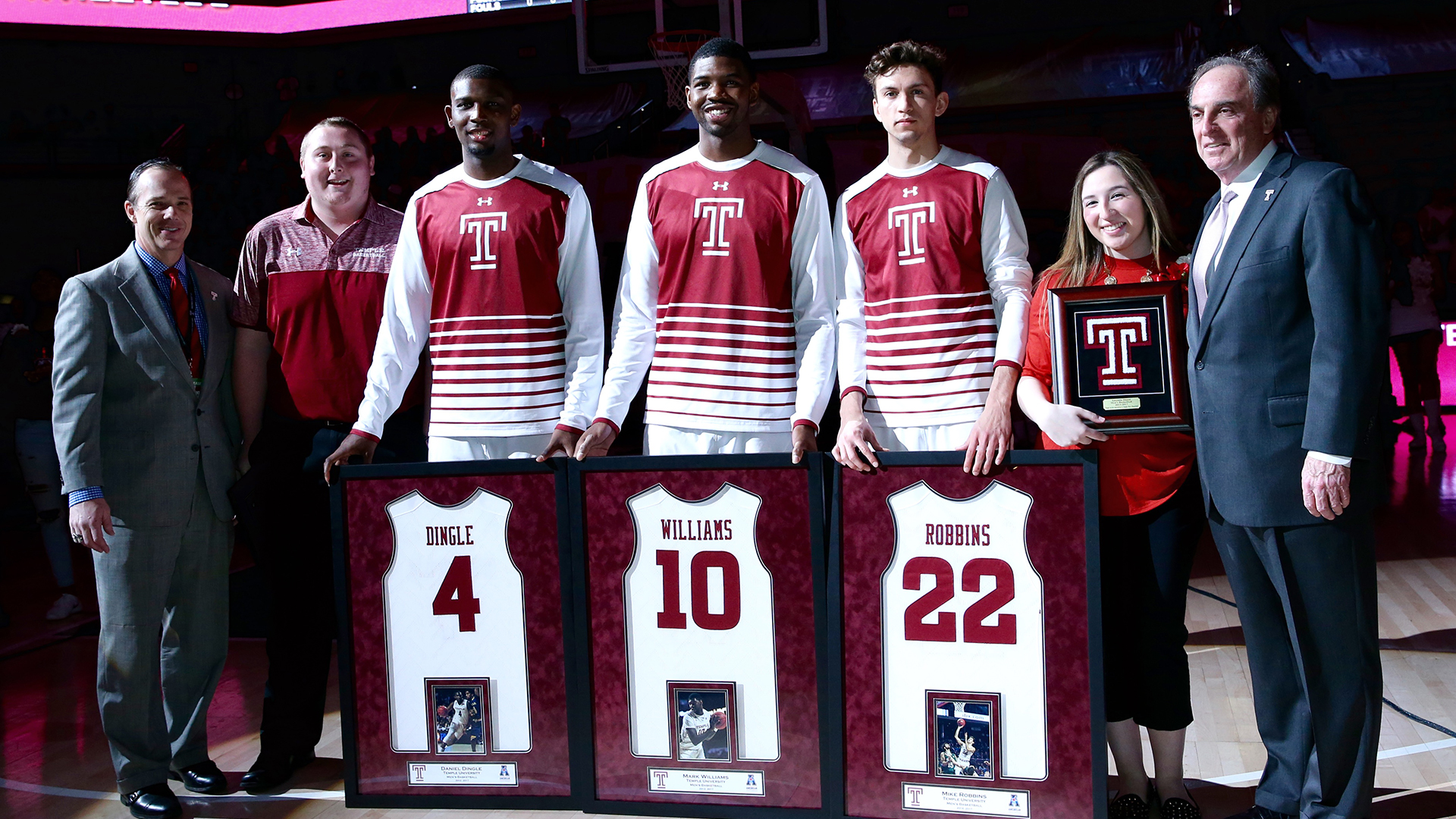 In Temple’s last home game of the regular season, the team honored its three outgoing seniors prior to taking down the Tulane Green Wave in double overtime by a score of 86-76 .

The first points of the game came on a Mark Williams three-point basket, thanks to a kick out from fellow senior Mike Robbins. Two possessions later, Robbins got his first two points on a beautiful reverse layup to give the owls a 5-0 lead; it would be that kind of day for the seniors.

Robbins and Williams scored 14 of Temple’s first 17 points to lead a 17-4 Temple run over the first 5:09 of game action. However, Tulane would not go away easily as they battled back to cut their deficit to only 7 going into the half.

“It was great,”  head coach Fran Dunphy said. “[Robbins] made a couple great plays, couple drives to the rims and finished the play, and another three. He did great”

A seven-point lead going into the second half against a 5-22 opponent seems like it would be a relatively solid one, but Temple had lost its last three games after leading at the half. It appeared that pattern was going to continue as Tulane went on an 8-3 run to start the second half, cutting the deficit to two with 16:38 remaining in the second half.

Over the next 12 minutes, the teams went back and forth with the lead changing five different times. This stretch didn’t go the Owls’ way, as they found themselves trailing by six with 3:44 remaining.

Just 30 seconds later, junior Obi Enechionyia cut the deficit to three with a three-point jumper from the corner. After two free throws by Tulane’s Melvin Frazier, Williams put back a rebound and was fouled, creating a three-point play that cut the deficit to just two. Then, following a missed three by Cameron Reynolds, Shizz Alston Jr. tied the game with a second chance layup, sending the game into overtime.

The first overtime period got off to a decent start for the Owls. Williams made back-to-back buckets to give Temple a 69-66 lead with 2:51 remaining. Tulane’s Malik Morgan cut the lead to just one with 1:44 remaining, but after a steal and a foul, Shizz Alston Jr. sank two free throws to give Temple a 71-68 lead with just five seconds remaining.

It would take a desperation three for Tulane to send this to another overtime, and that’s exactly what happened when Malik Morgan came up in the clutch, hitting a three-point jumper from near the top of the key at the buzzer to send the game to a second overtime period.

Locked at 71 going into the second overtime, the Owls clearly had more energy than the Green Wave, opening the period with a 7-0 run in the first minute and forty seconds to take a 78-71 lead. Tulane would not recover from that deficit, as Alston would go 8-8 from the line to seal the victory for the Owls in their last home game of the season.

Alston led all scorers with 25 points, while seniors Williams, Dingle, and Robbins added 20, 13, and seven points respectively for the Owls. Cameron Reynolds led Tulane with 21 points.

Temple will now have a week off before traveling to USF, where the team will wrap up the regular season and try to gain momentum heading into the AAC tournament in Hartford, Connecticut. 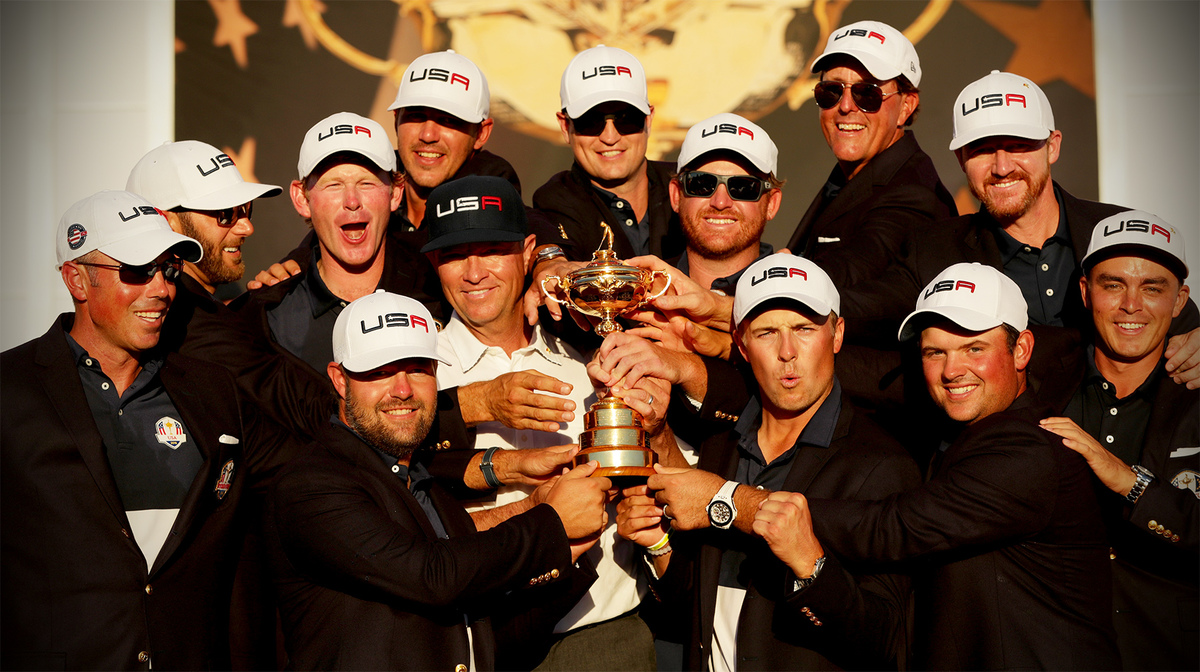