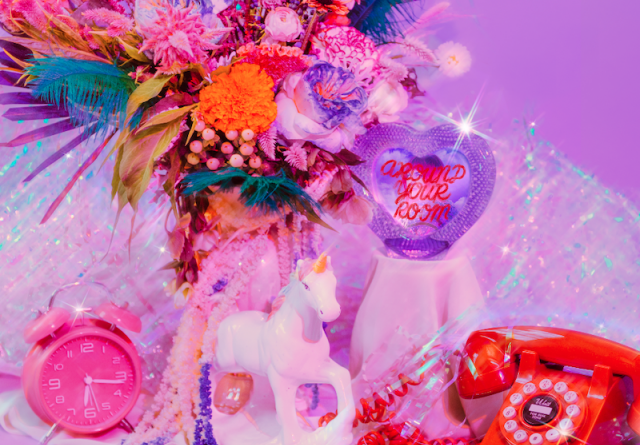 The new 4-song EP by Philadelphia native Jake Clarke was released where the artist explores a more stripped back style of play. The opening track “Nightmare,” which was also the first single for this release is a slow indie rock song with an array of low-key instrumentation. A small amount of percussion, along with the piano in the background makes the track sound really good and Clarke’s vocals work great with these instruments. “I’ll Be There” is a bit more upbeat but maintains that same style as the previous track. “Ricochet” is the most stripped back. Clarke and his guitar is all that’s needed to make this song. It is strong, and the emotion just pours out until the end. “Nena” concludes this EP with a full band routine and is a great conclusion to an otherwise perfect collection of songs. Clarke is an artist to always look out for to drop a couple loose singles — make sure to follow his social media accounts to keep up.

Kississippi – “Around Your Room”

Kississippi, also known as Zoe Reynolds, just released this new pop song that’s well worth the listen! Bright textures, and fast-moving synths, and loud drums push this song forward and Kississippi’s vocal cap it off to make an exciting song that’s addictive to listen to. This song serves as the artists first new material since her debut full length Sunset Blush which came out in 2018. Check this song out — it’s not just your average pop song and it will blow up.

Less than a month removed from their superb remix single, Rubber are back with a new track with a collaboration with another Philadelphia artist, Kyle Sparkman. This song captures Rubber’s classic R&B/Soul fusion but adds Sparkman’s rock sense to this track for some added textures. Andrew Loper once again comes with the beautiful vocals, and multi-instrumentalist John Della Franco holds it down. Some of the sweetest blues guitar comes in the back end of the track. It’s a total ethereal experience to hear, and Sparkman knocks it out of the park. Rubber continues to up the ante on their musicianship, songwriting, and producing. This group will not be stopped and make them one of the artists to watch out for in the future to really take over.

If you’ve never heard of Strange Ranger before, let this song be your introduction. The lo-fi/indie rock star is back with his first song since the project’s album “Remembering the Rockets” which came out last year. This time around Strange Ranger is embracing more autotune/electronic instruments that make this sound somewhat like a cross between indie rock/new wave/synth pop.This is as experimental as it gets and the experiment worked out. Lets hope to hear more from Strange Ranger because this song is probably one of the best surprises of the year. 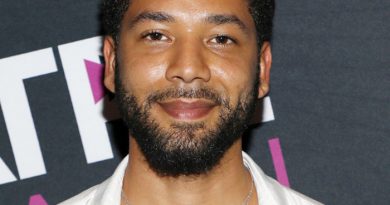 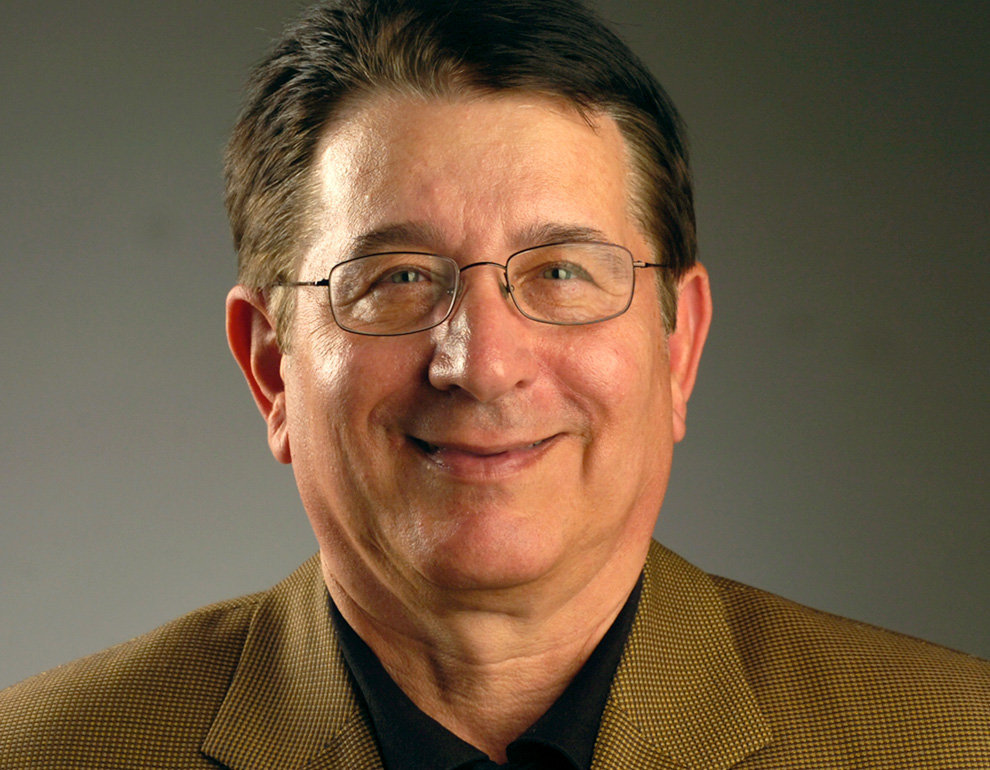 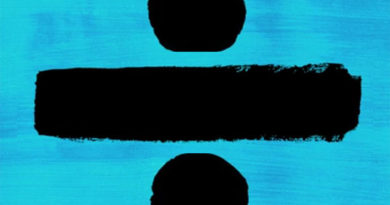