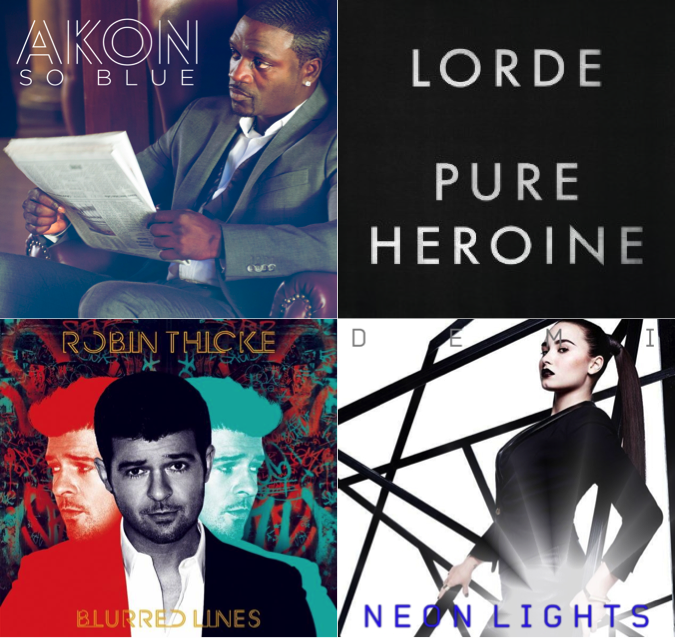 A review of the latest singles to be released and set to impact mainstream/rhythmic/urban radio this week:

Robin Thicke’s latest single off Blurred Lines is actually a disappointment compared to his prior releases. Like previous tracks, this R&B-pop-dance track is all about making love. The song is catchy but it lacks uniqueness. The beat, which is probably the best aspect to the song, works well with Thicke’s vocals. This song will probably get stuck in your head after a few listens and will get annoying after a few weeks of constant airplay.

Lorde’s newest single to hit the airwaves is the perfect combination of soothing vocals and head-bopping beats. This dance-pop song initially starts off slow but quickly picks up to have a marvelous rhythm. Although it has already charted prior to its single release, I assure you this song will be creeping its way up the charts (rightfully so). Over all very catchy and well done. Perfect follow up to Royals.

So Blue by Akon –

Akon’s first official release of 2013 and first single off his to-be released Stadium album is without a doubt one of the best songs of the week! This R&B-pop track is catchy, flows well, and provokes emotion when listening. His vocals are absolutely stunning combined with the instrumentals and beat, leaving you to keep listening over and over.

As part of Beiber’s Music Monday’s this latest released track is further proof that he is all grown up and experimenting with more mature music. PYD, standing for Put You Down, is an R&B-pop sounding track about making love. The song is pretty slow through out. I found it to be quite repetitive, boring and annoying. R. Kelly was definitely the best aspect of this song. PYD is a disappointment for fans of Beiber and music in general.

Demi Lovato’s latest track to hit the radio is pretty much your typical heavily-auto tuned dance-pop song. The beat is actually pretty sweet and her vocals are decent, but the song lacks a good flow. There is a lot of electronic influence in this song and I can see it being a club-hit. Not a bad song over all, but nothing too special about it either.

Hardwell’s latest single complimented by Matthew Koma is absolute perfection. Koma’s vocals are stunning and provoke an empowering feeling when listening. Hardwell, as usual, killls it with the beats. While the song has a softer tone to it compared to Hardwell’s usual works, it was composed very beautifully. Definetly recommend checking this track out to any fans of EDM music.

This R&B song is beautifully done and actually pretty catchy. The song is pretty slow throughout with soothing piano in the background. Although the content of this song is not very deep, it is a smooth and enjoyable listen. Somo’s vocals add a country vibe to the song, which is interesting to say the least. Had not heard of Somo before this track but I would definitely recommend checking it out!

I found this song to be quite weird. It’s R&B feel does not work well with the pace of the song. The beats are nice and compliment the lyrical style, but there is just something about this song that makes it awkward to listen to. It’s repetitive and lacks a defined character. I don’t see this song being too successful in the long run. 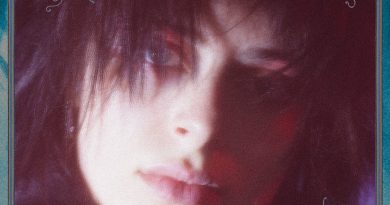 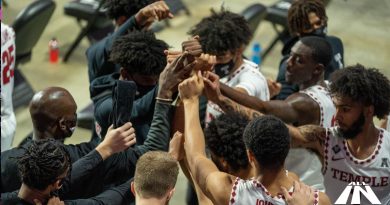 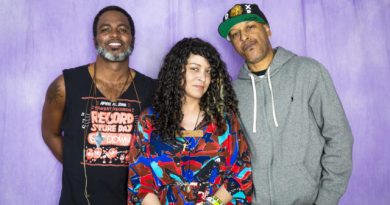