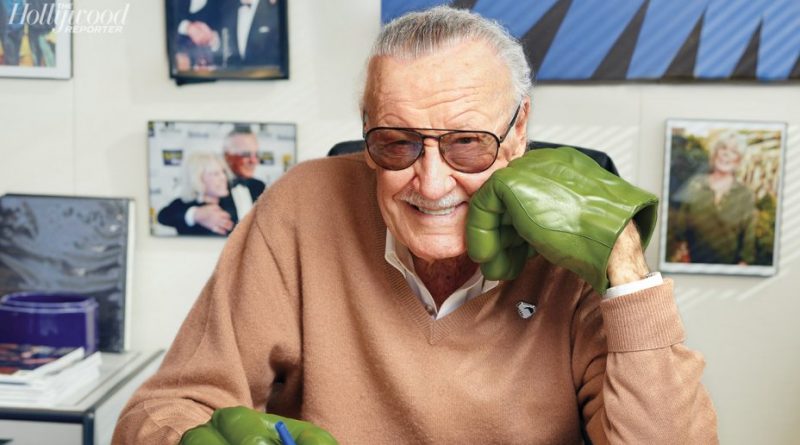 On November 12, 2018, Marvel mastermind Stan Lee passed away at 95 years of age. Within the last three weeks, family, friends and fans have mourned and remembered Lee’s everlasting legacy.

According to E! News Online, Lee passed at 9 a.m. due to “cardiac arrest with respiratory failure and congestive heart failure as underlying causes”. This information was recently released to E! News in his death certificate on November 27. The death certificate also stated “aspiration pneumonia as a significant condition contributing to death.”

Since his death, Lee’s legacy has been surrounded with love In the article, friends and companions share their thoughts and feelings on the passing. “”His passing today marks a devastating and painful moment in time, but the legacy of Stan Lee, through his creative genius and his universes of characters, will continue to reach the world of true believers for generations to come,” Shane Duffy, CEO of the media production company Lee co-founded in 2001, said in a statement. “Our thoughts and prayers are with his family and the fans of not only his work, but of him, as a friend who made the world a better place.  He was a true iconic pioneer with no comparable second. It has been an honor to work beside him.””.

Another quote listed in the article is from Dawn Miller, who was Lee’s publicist. “Stan Lee was a tremendous character that will never be forgotten. He brought joy to so many, the world has lost a true legend. I feel honored to have worked with him for so many years and witnessed the magic of his charisma and creative genius, may he rest in peace.”

Following his death, E! stated that he “was cremated and his remains are placed in a family residence, who is most likely that of his daughter Joan Celia “J.C.” Lee… he was honored four days after his death with a private closed ceremony.” 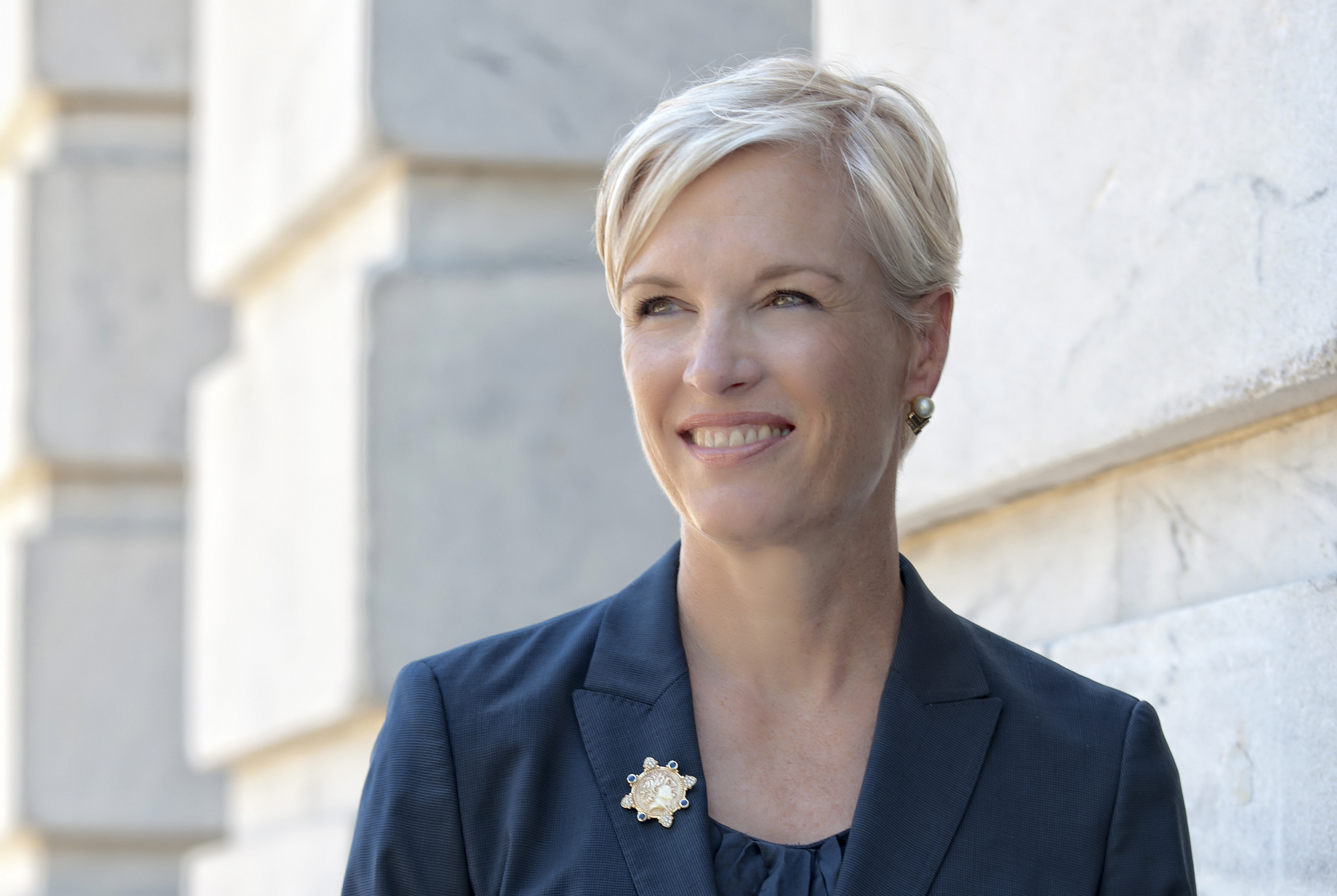