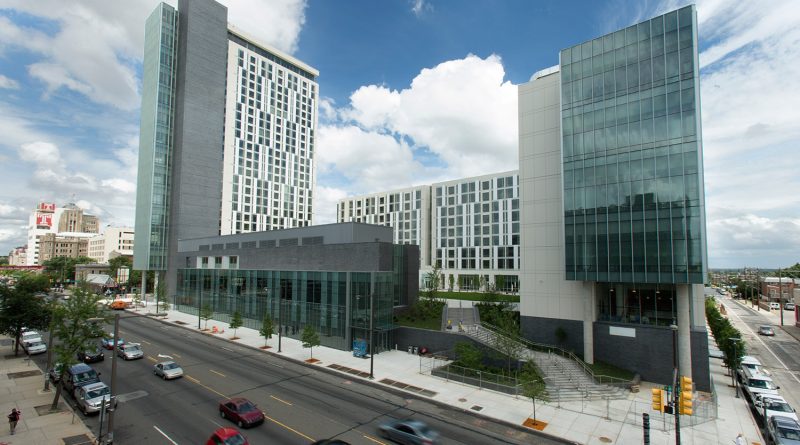 The student who allegedly placed a banana on the doorknob of an apartment of two black students in Morgan North has been identified.

Police are still looking into whether or not the incident was racially motivated.

The Senior Director of Residential Life at Temple University Kevin Williams released a statement to students in the resident halls last Thursday saying “Within the past week, there have been several instances of inappropriate and arguably discriminatory behavior. These instances include offensive gestures targeted at students’ personal residential and offensive messages posted in windows and on walls. I encourage you to reflect on what the community standards posted within our residence halls mean to you…”

These incidents left students at Temple University with mixed feelings on the diversity and inclusivity of the school.

Tracey Delgado is a junior nursing major who shares why Temple should do more about the incident.

“I think Temple needs to do a better job of calling out incidents like these for what they are, an act of racism,” Delgado said. “I think the appropriate actions should be taken against those who are involved and it shouldn’t be swept under the rug.”

There are also students on the other side of the aisle who think that these incidents are things that will happen regardless of how much you promote diversity and inclusivity.

Jay Neemeyer is a sophomore journalism major who shares this sentiment.

“I do think [Temple does enough to promote diversity and inclusivity],” Neemeyer said. “There’s the IDEAL office, Queer groups, groups for people of color and such so I think inclusivity is definitely a main point of Temple and if you are ignoring the inclusive message that is your problem”

It has not been announced yet if the students impacted or the District Attorney’s Office will pursue criminal charges against the accused student. Stay tuned to WHIP Radio for updates if/when they become available. 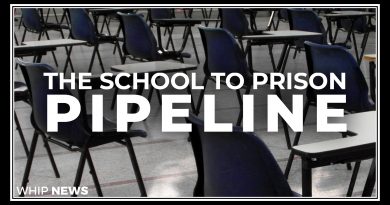 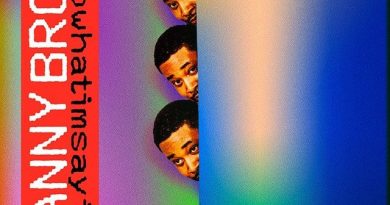