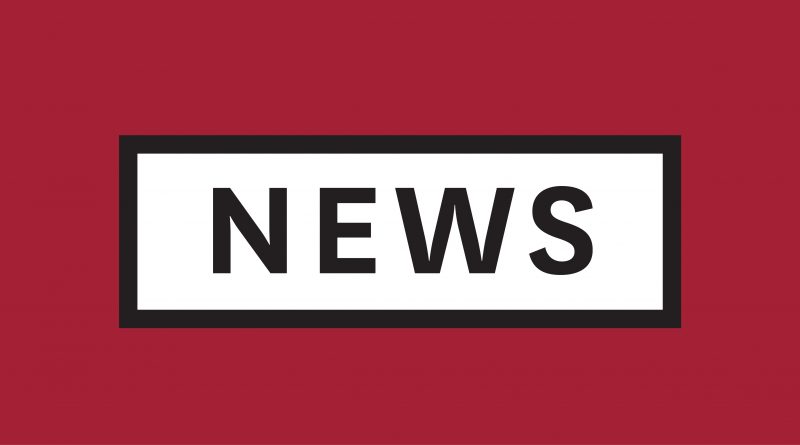 Four Temple University students organized a town hall forum in front of the Bell Tower on June 12 at 2:30 p.m. for students to discuss their reactions to the university’s recent response to instances of racism within the Temple community.

Nichols chose to organize the forum after reading an announcement from President Richard Englert, Provost JoAnne Epps and Chief Operating Officer Kevin Clark on June 7 that addressed racism in the Temple community.

One section of the announcement restated that, as a public university, Temple must uphold the First Amendment rights of its students even if students use hateful speech that goes against the university’s mission. Temple first stated this in a tweet on June 5 in response to members of the Temple community demanding that the university expel over a dozen current and incoming students who were seen making racist remarks on social media.

“As a minority student here at Temple University, I find it to be very concerning that Temple released that statement,” Martin wrote in a statement to WHIP Radio. “Hate speech shouldn’t be handled as lightly as the university is doing so currently.”

Nichols felt that organizing a forum would provide students with a platform to productively voice their concerns about the announcement.

“I know a lot of people probably reached out to [Englert], emailed him and explained their discomfort with the email,” Nichols said. “So I was like, ‘Okay, maybe if we all come together as a Temple community and think of ways that we can get to him so that he’s actually understanding and hearing us, then maybe he’ll try to move some change on Temple’s campus.’”

The organizers said that the announcement made them feel like Englert’s administration is not listening to the student body.

“We feel as though we should feel safe and not have to endure the discomfort of actions and  words that Temple has allowed students to exhibit,” Anderson wrote in a statement to WHIP Radio. “It’s time for us to be heard and acknowledged so that they can produce a change. That’s all we want.”

The organizers also said that their concerns stem from their experiences at Temple as a whole, not just the June 7 announcement.

“I want to be comfortable in class, doing group projects, etc., without feeling like I have to have my guard up because the color of my skin,” Carter wrote in a statement to WHIP Radio. “More and more students are using racist statements thinking it’s funny and Temple is letting that be okay. They’re letting their Black students be uncomfortable.”

“It’s just not fair as for not safe that the African American population of students is always disregarded and pushed to the backburner with things like this,” Martin wrote in a statement to WHIP Radio. “We’re never heard. Something has got to give.”

Nichols is hopeful that today’s forum provided participants with a platform to make the changes they want to see in how the Temple community as a whole addresses racism.

“I kind of just wanted to think about it as like a community coming together and talking about how we feel about [administrators’ responses to students making racist remarks], and what we can do as a community come Aug. 24,” Nichols said. 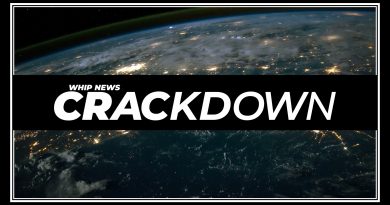