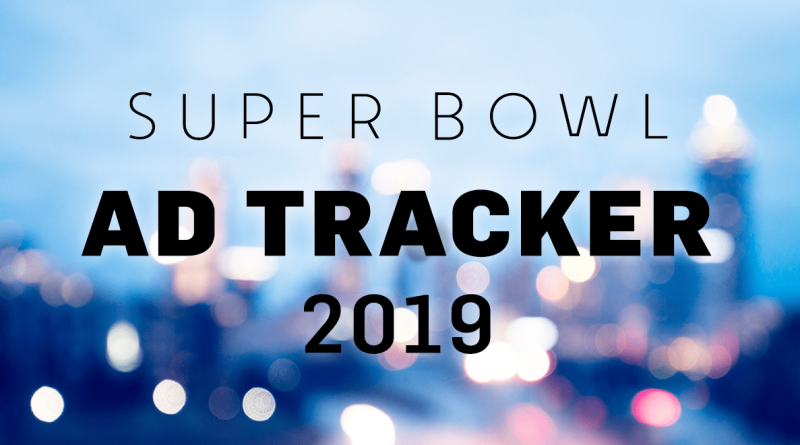 The Super Bowl is one of, if not the biggest advertising days of the year.  Every year, hundreds of millions of viewers tune in to watch the top two teams in football face off for the chance to hoist the prestigious Lombardi Trophy.  One of the big categories for ads every year is TV spots and trailers for major film releases. Last year films like Mission Impossible: Fallout and Jurassic Park: Fallen Kingdom were advertised by during the game and this year looks to be more of the same.

Here are 4 of the confirmed movies that will be advertised during the Big Game:

The first film on this list is actually the closest release out of the 4, coming out on February 14th (less than 2 weeks after the Super Bowl).  Alita: Battle Angel is the film adaptation of the manga Battle Angel Alita.  The film has been in development for many years with the first trailer being released back in December of 2017.  Originally planned for a July 2018 release, Alita ended up being delayed twice, first to December of 2018 and then finally February 14, 2019 which is its current release date.  This advertisement will occur during the Pre-Game on Sunday, as per the film’s official twitter account.

Perhaps the biggest film being advertised on Super Bowl Sunday, Avengers: Endgame will look to continue Marvel/Disney’s advertising streak by dropping a 30-60 second spot sometime during the Big Game.  Details about the sequel to 2018’s Avengers: Infinity War remain scarce as Marvel is keeping their lips sealed with the movie only 2 months out from release.  For reference, here is the Super Bowl spot that was released last year for Avengers: Infinity War:

Similarly, to how Marvel will be looking to continue their streak at the Super Bowl, Universal’s Fast and Furious franchise looks to be doing the same.  Going back to Fast and Furious 6 in 2013, the franchise has had a Super Bowl spot for each film in the franchise since.  While Hobbs and Shaw are a spinoff from the main series, Universal will still be advertising the film during the Big Game.  Starring Dwayne Johnson and Jason Statham alongside Idris Elba and Vanessa Kirby, Hobbs and Shaw looks to be the test as to whether the franchise can be successful without the help of mainstays like Vin Diesel.  The film will be released on August 2, 2019 and the first trailer is included below.

Disney’s other confirmed spot on Sunday will be for another franchise conclusion: Toy Story 4.  As with Avengers: Endgame, not much is known about the film besides the fact that pretty much the entire cast will be returning including Tom Hanks and Tim Allen.  Much has been publicized that this will be a truly emotional ending to the franchise even though Toy Story 3 was notorious for its emotional ending.  The official film twitter account confirmed that there will be a “sneak peek” after the game so it remains to be seen if it will be shown on television or simply released online.  The film will be released on June 21, 2019. 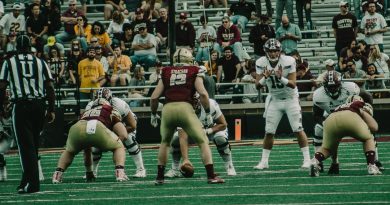