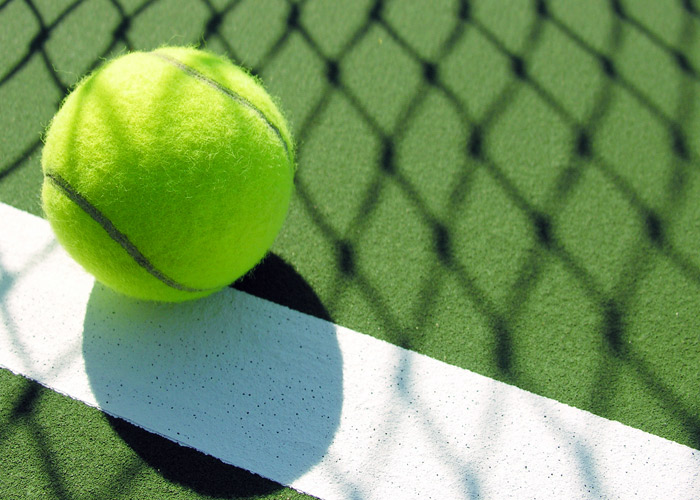 Men’s tennis extended their current winning streak to nine games after trouncing a tough Quinnipiac team on Saturday. This was another impressive win for the Owls as Quinnipiac was fresh off a victory over St. Joseph’s University and a near upset over Brown – one of the Ivy League’s top programs.

Temple got out to the early lead, capturing the doubles point with wins at the first and third flights. Hicham Belkssir and Vineet Naran earned the victory at the first flight over Quinnipiac’s Jonas Kuwert and Willem Van Biezen by a 6-4 score. Next came the freshmen duo of Uladzimir Dorash and Florian Mayer, who captured victory from Kei Ezaka and Kyle Alper by a similar 6-4 score. The pair of Artem Kapshuk and Nicolas Paulus were the lone doubles team not to walk away with a victory. They lost a hard fought match to Quinnipiac’s Luke Roser and Freddie Zaretsky, 7-5. This is Temple’s eighth straight match capturing the point in doubles. Their last doubles defeat came against University of Richmond on Jan. 16.

Things were electric during singles play, where Temple earned victories at five of six flights, four of which coming in straight sets. The team’s freshmen were on full display earning victories at three of the top four flights. Artem Kapshuk was the first to earn victory, defeating Kei Ezaka in straight sets out of the first flight, 6-1, 6-1. Next came Florian Mayer, who defeated Jonas Kuwert in straight sets at the fourth flight, followed by Uladzimir Dorash, who beat Julian Rozenstein at the third flight in straight sets, 6-4, 6-3. This was nothing out of the ordinary for the freshmen trio, as all three have looked very impressive throughout their first year of collegiate tennis.

Things got very exciting at the second flight, where some of the action carried over post-match. Nicolas Paulus was facing off against Quinnipiac’s Freddie Zaretsky and got out to the early lead. As the match carried on, Zaretsky was not too fond of some of the officiating that was going on and began to voice his displeasure. He also started exchanging words with some of the players. When the referee allowed Zaretsky to continue talking, this queued in the rest of the Temple team to back up their teammate.

Before long, the entire men’s team was rooting for their fellow Owl, while absolutely tearing into Zaretsky. Nicolas Paulus would go onto win the match in straight sets, 6-4, 6-4, but not before Zaretsky tried to argue the match point. Naturally, it was a call he did not like. This led to Zaretsky’s emotions boiling over as the player then became violent. He called out the entire men’s tennis team saying, “I want to see you all out in the parking lot.” Zaretsky was then quickly escorted off the court by Quinnipiac coaches.

When asked about the incident post match, head coach Steve Mauro described the situation as, “very docile compared to some of the other schools.” Coach Mauro added that he enjoys a little competitive chatter as it makes things more exciting. “I think it’s fun for the game,” Mauro said, “especially for a coach to hear his players cheering on one another.”

Nicolas Paulus’ singles win puts his career total at 61, which is tied with Masur Giskaev and Dmitry Vizhunov for second most since 2001.

I found Hicham Belkssir’s victory out of the fifth flight to be one of the more impressive of the day. After falling behind 2-0 early in the first set, Belkssir battled back to win the set 6-2. He then went on to lose the second set, but not before battling back late and gaining the momentum necessary to win the tie breaker. Belkssir won the match by a final score of 6-2, 3-6, 12-10.

Coach Mauro came away from this win very impressed, he found that flights one through four played some of their best tennis of the year. This victory is especially impressive when you take into account the absence of Santiago Canete, one of the team’s top players who was out due to illness.

After the victory, the team’s attention quickly changed focus to this Wednesday, when the Owls face one of their toughest matches of the year on the road against conference rival SMU. One of the biggest challenges the Owls face going into this match is playing outdoors. “We’ve been playing all indoor tennis this season, so now we go down to Texas and right away we’re going to be playing outdoors,” Coach Mauro said. “It takes a little time to adjust, so we’re getting there a day early and we’re going to practice at SMU on Tuesday. Hopefully that will be enough time to prepare for them by Wednesday.”

SMU has won three of their last four matches, two of which being shutouts. 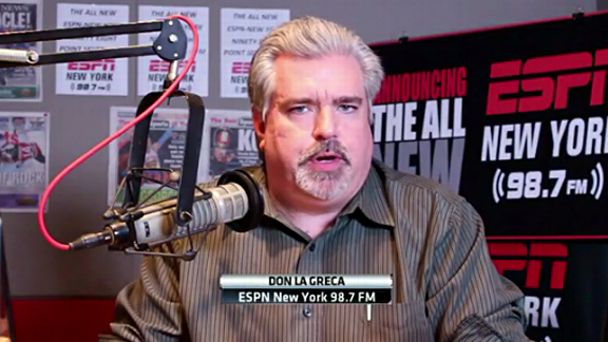 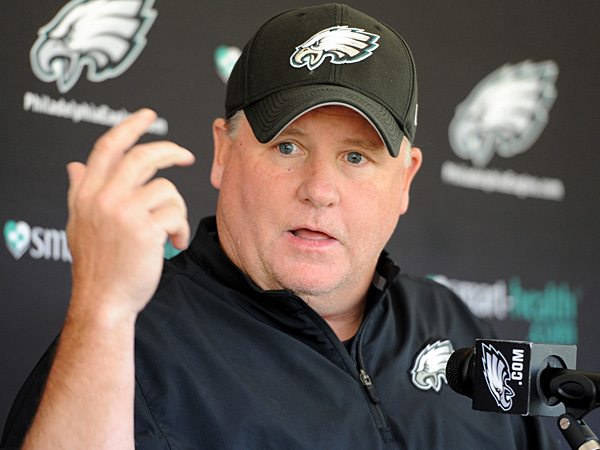 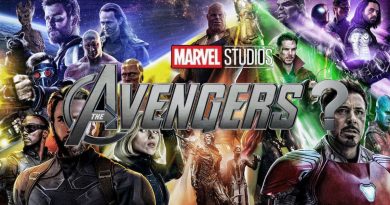