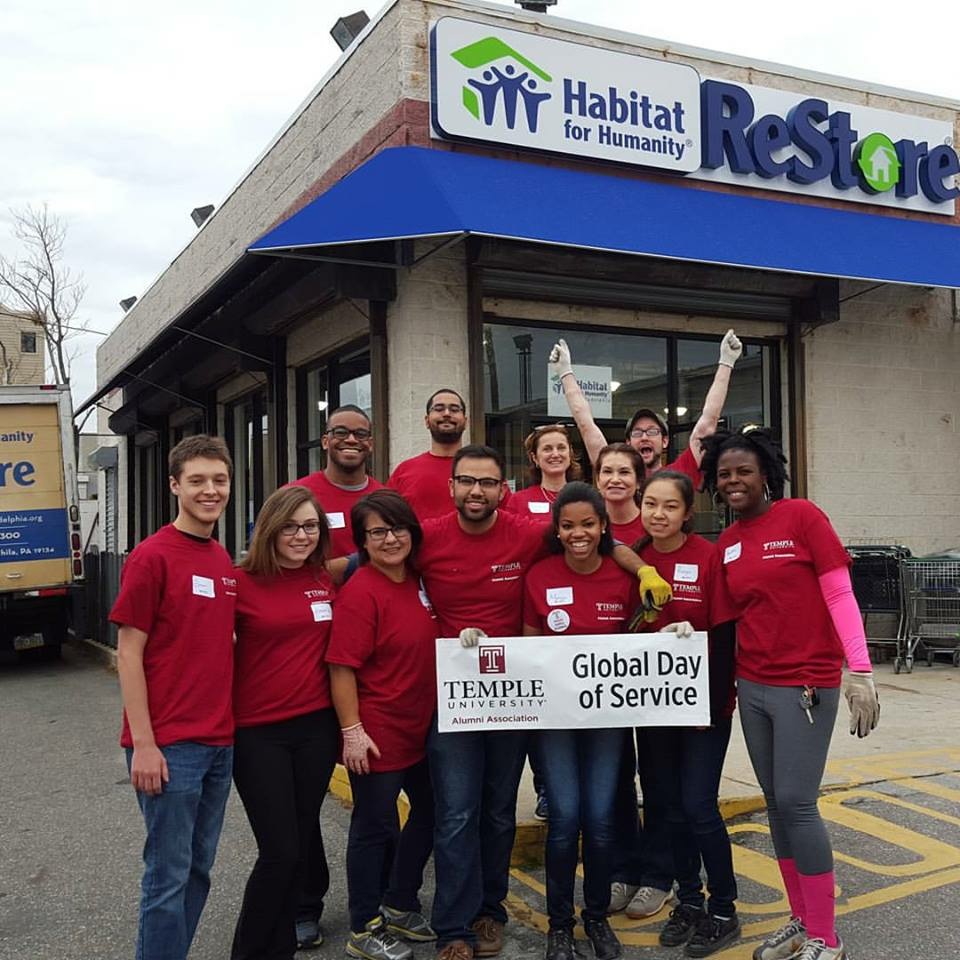 Some Temple owls and Drexel dragons gave up sleeping in Saturday morning for a good cause.

Temple University alumni and students helped kick off Global Day of Service at the Habitat for Humanity ReStore, where volunteers organized donations and cleaned up to benefit low-income families.

Upon walking into the ReStore at 12:30 in the afternoon, volunteers were presented with a cluttered and disorganized warehouse. Tables, chairs, couches, and various other objects were scattered around each room.

The items were supposed to be cleaned and priced for customers to buy. The volunteers had a daunting task ahead of them.

Employees at the ReStore explained that it was important for the volunteers to clean up and organize the different areas, so that customers could easily navigate the store and purchase the discounted items they were looking for during their visit.

Volunteers accepted the challenge and began unloading furniture from a large truck.

Over 20 people arrived Saturday ready to help lend a hand to ReStore. After the truck was fully unloaded, the volunteers began to lift tables and chairs out of the garage and onto the sales floor.

Around 1 p.m., Drexel students arrived at the ReStore, and everyone came together to get the job done.

It took around an hour and a half to organize and clean all of the furniture on the sales floor. Half the shift was left and there was more to be done elsewhere, but that didn’t stop the Temple owls or Drexel dragons from pushing forward.

Volunteers were brought to the basement where hundreds of chairs and boxes were thrown haphazardly around the room and waited for instruction.

“The task here will be to organize all of the chairs and bring them to one area. After you’re done, do the same with the boxes,” said Dally Correa.

Correa was in charge of ReStore coordination and helped the volunteers find jobs to do at the warehouse.

With all hands on deck, it only took about an hour and a half to finish.

“I assumed we’d be there for another three hours after taking a look at that room,” said Giacomo Cesareo.

As the shift came to an end, volunteers high-fived each other proud of the work they had completed. There was a sense of accomplishment filling the room and rightfully so.

“I’ve never volunteered anywhere before. This was hard, but I feel like I made a difference,” said Sean Coleman.

Earlier in the day, one of the ReStore employees explained that even though the volunteers were just organizing furniture and random household objects, it was helping Habitat for Humanity as a whole.

The ReStore is Habitat for Humanity’s discount home store, which is open to the public of Philadelphia. It accepts donated furniture, appliances, building supplies, and home decor items for resale.

According to habitatphiladelphia.org, when consumers purchase the items, 100% of the profits go to building and repairing homes in the city.

“We’ve already been able to build one home from the proceeds. We plan on selling enough items, so that we can build another before the year ends,” said Greg Bradley, the ReStore Manager.

Philadelphia’s ReStore is located on 2318 Washington Avenue and is open Wednesday through Saturday from 9 a.m. to 5 p.m. However, there are many ReStores located throughout the United States.

Prospective volunteers or anyone looking to donate items, can locate their local ReStore on www.habitat.org/restores?place=us. 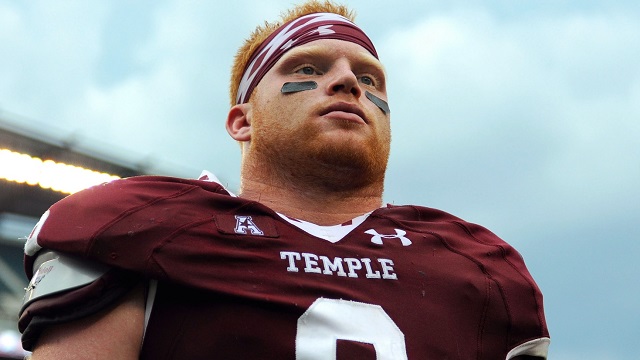 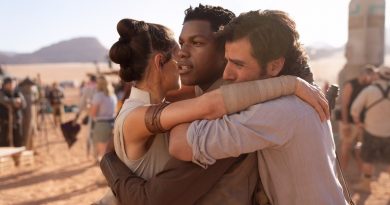 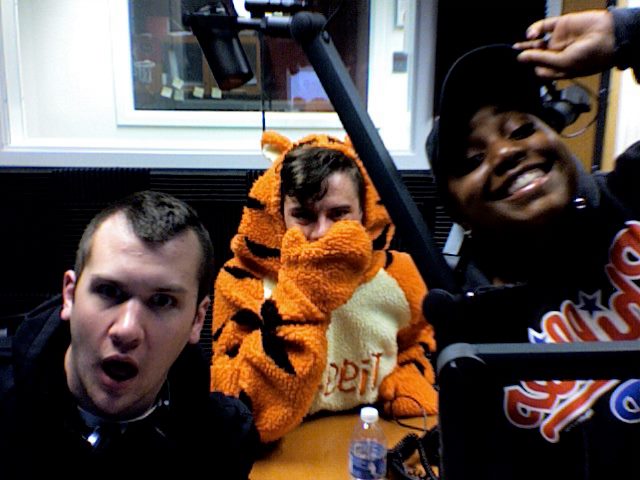