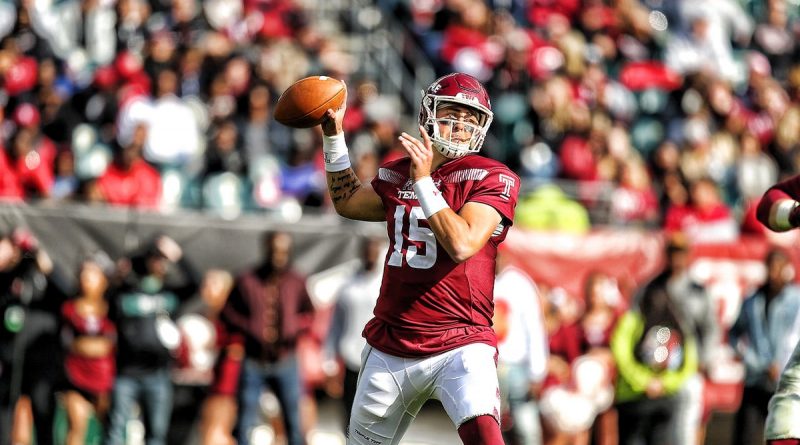 As music bumped through the walls of the locker room, an ecstatic Geoff Collins entered the post-game press conference with an ear to ear grin. He was ready to praise his Temple Owls, who just had just given him his first win as a head coach against a ranked opponent with a 24-17 victory over the Cincinnati Bearcats.

“We faced a good football team today,” Collins said. “But in that locker room, that is a great football team, I’m so proud of them. I’m going to celebrate and enjoy this night.”

The Bearcats came into Philadelphia ranked #20 in the country with a 6-0 record. Despite those accomplishments, the Owls were favored coming in. By the end of the matchup, the Owls’ stock continued to rise.

Throughout four quarters plus the overtime period, Temple fought to stop one of the toughest opponents that it has had to date.

“Those guys right in that room, the ones who are celebrating deserve this victory because of how they work on a daily basis,” Collins said. “They deserve it for how they act on and off the field. In the classroom, in the community, and on Saturdays when it matters.”

The Owls capitalized on great field position and started the game with a 10-0 lead. When the Bearcats caught up, it remained tied until the third quarter, when Cincinnati took the lead and made it 17-10.

“We were taking it one step at a time. We were just trying to take shots and make those big plays,” quarterback Anthony Russo said. “I think it was just everyone trusting each other where we were able to connect.”

The play Russo alluded to was the overtime-forcing touchdown. With less than two minutes to play, the offense recorded a seven-play, 75-yard drive that resulted in a 20-yard touchdown pass from Russo to wide receiver Branden Mack to tie the game.

The Owls struck first in overtime with a 25-yard touchdown pass to Isaiah Wright to put them up 24-17. The defense then sealed the game with a Shaun Bradley interception.

The Owls’ defense shined, as it forced five turnovers; three interceptions and two fumbles. Three sacks certainly looked good, and it was able to keep a dynamic Cincinnati offense to just 17 points.

“The defense just slammed every door Cincinnati tried to open,” Russo said. “It made my job easier, and I’m really impressed by those guys.”

Defensive tackle Michael Dogbe starred against Cincinnati. He forced a fumble in the Owls’ first defensive series by chasing down quarterback Desmond Ridder and strip sacking him.

“We had to get more guys in coverage, that three-man rush is tough man,” Dogbe said. “We just had more desire to get to the quarterback. We really played as a unit and that helped us.”

Temple will have a bye week before playing on a Thursday night against #10 UCF. 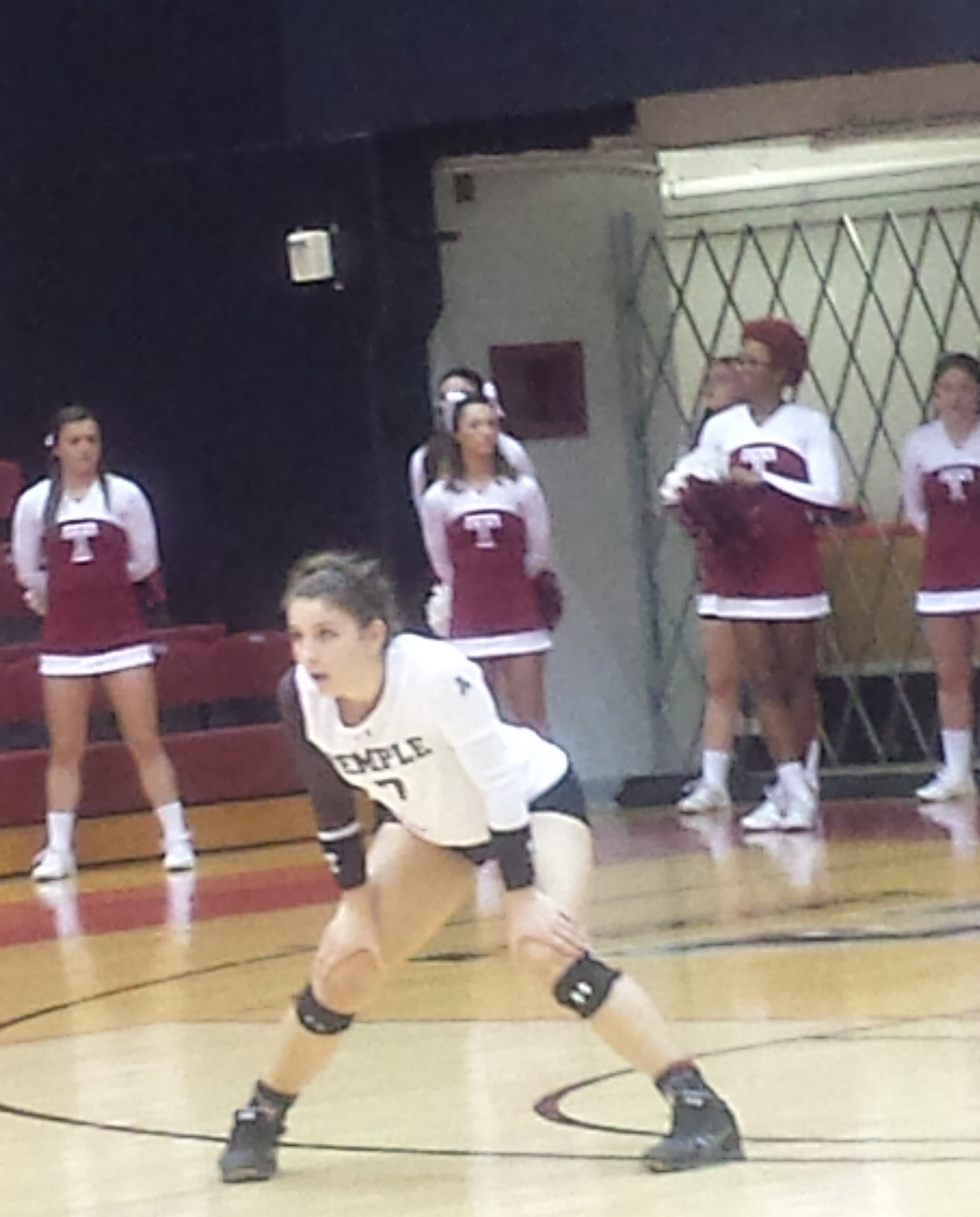 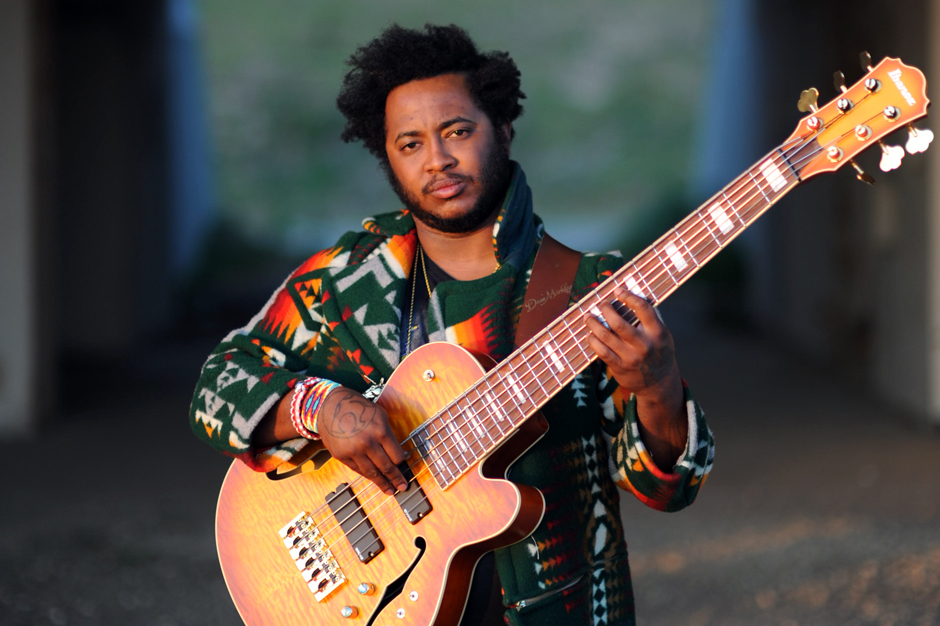