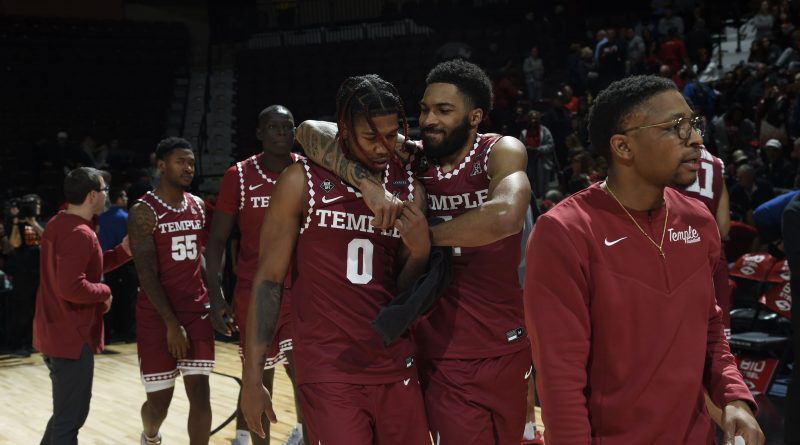 Temple men’s basketball defeated Rutgers 72-66 in the Basketball Hall of Fame Showcase at Mohegan Sun Arena in Uncasville, CT. Khalif Battle led the way for the Owls with 24 points.

Temple, who looked to bounce back following their overtime loss against Vanderbilt Tuesday night, stayed hot on the offensive side of the ball, especially Battle, who had an anomaly of a game against Vanderbilt and finished with two points in that contest.

“I don’t care about starting,” Battle said. “I played 31 minutes. I just had to grind it out.”

Temple went cold from the floor with under 10 minutes left in the second-half. Rutgers went on a 11-2 scoring run and held Temple to a three-minute scoring drought. Hysier Miller’s three-pointer with six minutes left helped end the momentum for Rutgers.

Four Temple players recorded 10 or more points, and their high energy defense limited Rutgers to shooting 39 percent from the field and seven percent from the three-point line. They also forced 13 turnovers.

Damian Dunn and Zach Hicks, who combined for 58 points on Tuesday night, did not have the same impactful performance but still helped facilitate the Owls’ offense. Miller also contributed, finishing the game with a double-double, 12 points and 10 assists.

Coach Aaron McKie liked what he saw from Miller.

“I thought his play was really good,” said McKie. “He made some huge plays for us down the stretch.”

Temple hopped out to an early double-digit lead within 12 minutes of the contest, leading 25-12. Dunn and Hicks help spark the lead with connecting on their shots beyond the arc and combining for three three-point makes.

The Owls did not seem phased with Rutgers’ zone-defense, which the Scarlet Knights used to help slow-down the tempo that Temple was maintaining in the first-half. Temple went 7 for 19 on their three-point attempts to lead 38-23 following the first 20 minutes.

Rutgers was missing two of their starters in fifth-year Caleb McConnell and senior Paul Mulcahy. Junior Clifford Omoruyi started at center for Rutgers after being questionable all week leading up to the contest.

Jamille Reynolds for Temple held his own against the 6 ’11 center in the paint, and Omoruyi finished with 21 points and 11 rebounds. Omoruyi led Rutgers in points in their loss.

Reynolds still had an efficient game of his own with 17 points and 9 rebounds. Reynolds recorded 11 of his points in the second-half.

“I played pretty good, but there is always room for improvement,” Reynolds said. “I am just playing my hardest.”

Rutgers had three of their starters record double-figures in the contest. Aundre Hyatt finished with 13 points, and Cam Spencer finished with 19 points

Temple sits at .500 with a 2-2 record and hopes to maintain their momentum as the team’s non-conference slate continues. They travel to the Barclays Center in Brooklyn Monday night to take on the 4-0 St. John’s Red Storm at 9:30 p.m. in their first game of the Empire Classic. 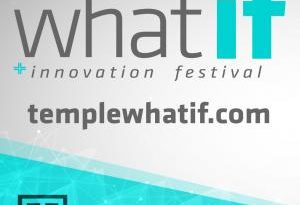 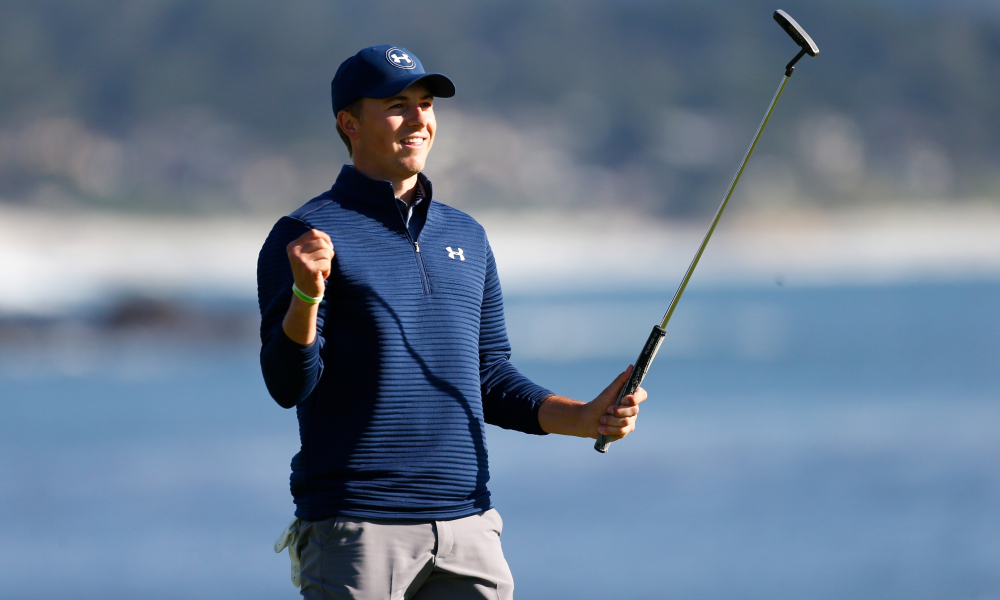