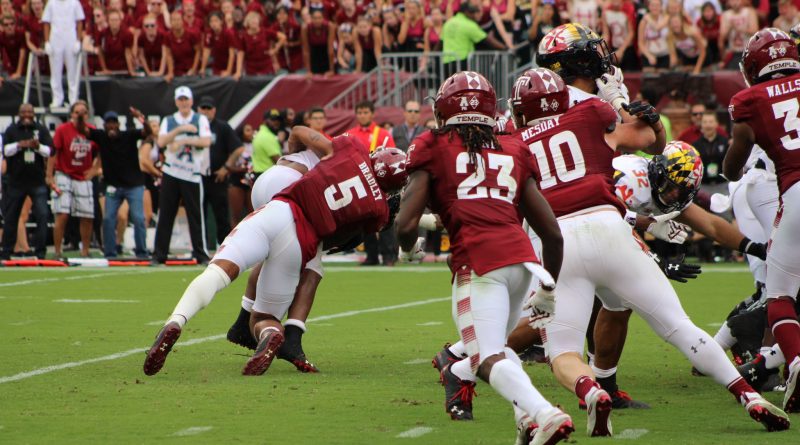 Story and photo by Sam Cohn

Maryland had two chances to win the game on fourth-and-goal opportunities. Both times, Temple’s defense stepped up.

Maryland running back Anthony McFarland, who finished the game with 137 rushing yards, had five carries in those eight plays to punch it in. However, each time Temple’s front seven, most notably linebacker Shaun Bradley, was there to stop McFarland.

Bradley had three tackles on Maryland’s final two goal-line possessions, including a fourth-down stop from the one-yard line. The senior linebacker finished the game with eight tackles, three of which were behind the line of scrimmage.

Temple defensive coordinator Jeff Knowles made Jackson uncomfortable all game as the Maryland quarterback missed a plethora of open throws due to pressure and tight coverage. The Owls’ front four generated consistent pressure on Jackson, which helped the secondary to hold Maryland to just 131 yards passing.

Jackson entered the game with seven passing touchdowns through two games for Maryland, but against the Owls he threw for just with 183 yards and one touchdown while completing just 15-of-30 throws.

Defensive lineman Zack Mesday said the Owls defensive line wanted to control the game, just like they did last season against Maryland. Mesday knew if Temple could get pressure with four pass rushers than it would increase their chances of winning.

Mesday and Quincy Roche each had a sack for Temple, while Ifeanyh Maijeh led the team with two sacks.

The Owls’ pressure from the front seven limited Maryland to just four third-down conversions on 21 chances. The Terrapins also went just 1-of-6 on fourth down opportunities.

An Anthony Russo led offense did just enough to take advantage of the defense’s strong performance. The redshirt-junior quarterback finished the game with 277 passing yards and three touchdowns on 20-of-37 attempts.

Russo’s second touchdown came at a pivotal moment with Temple trailing 9-7 in the third quarter. After Maryland took its first lead of the game, Russo heaved a deep ball to Jadan Blue along the sideline who outran the defense for a 79-yard score.

Temple took its final lead of the game with 7:27 remaining when tight end Kenny Yeboah cut across the formation for a 7-yard touchdown.

“It’s fantastic, but it doesn’t count for one and a half wins. It’s just one win,” said head coach Rod Carey about beating a nationally-ranked opponent.

The Owls will look to take all momentum for Saturday’s big win into a road matchup against the University at Buffalo on Sept. 21.

WHIP will follow the Owls to Buffalo to bring you all the coverage for Temple’s first away game of the season.

Shaun Bradley came up big as the leader of this defense in Temple’s upset. He made seven tackles including two for a loss. Bradley also made one of the biggest plays of the game ripping through the A-gap stopping McFarland from scoring the go-ahead touchdown. He commands this defense and is someone the younger guys look up to. Maijeh praised his captain saying, “Shaun Bradley is the key, he’s the quarterback of this defense. He makes the right calls and puts people in the right position.” 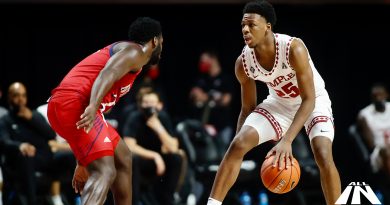 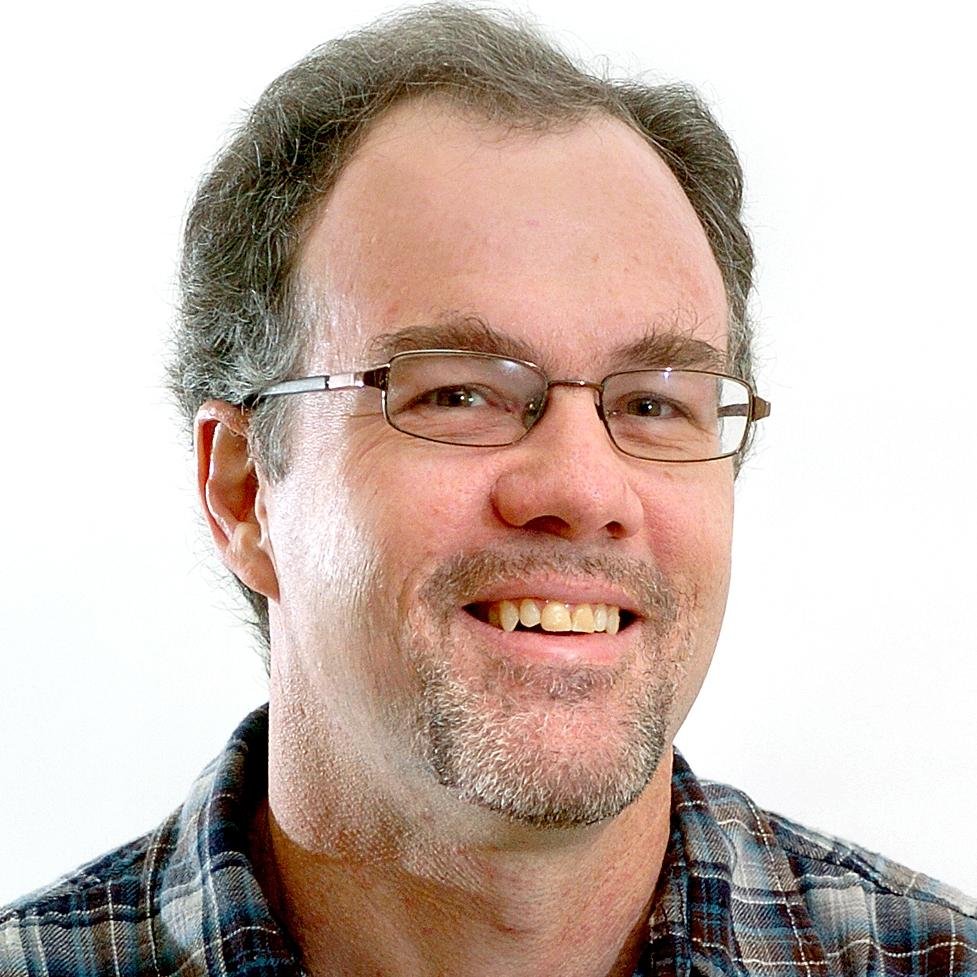