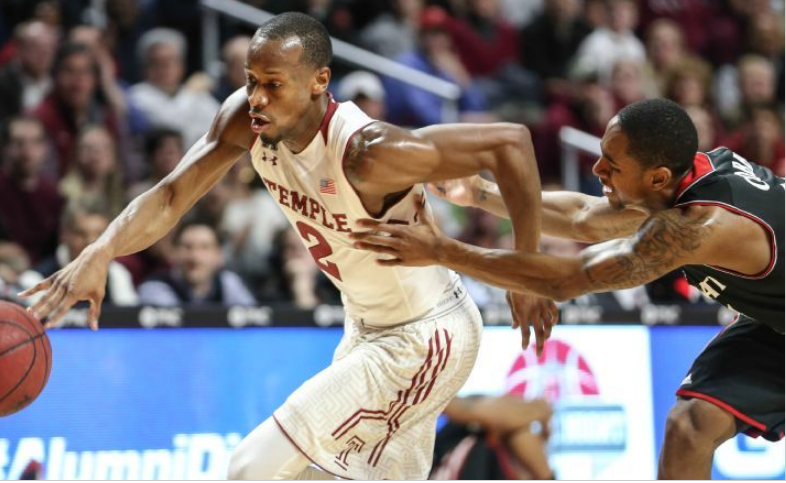 PHILADELPHIA– Will Cummings placed the weight of Cincinnati on his shoulders, as he carried Temple to their sixth straight conference victory, defeating the Bearcats 75-59. The star senior guard drilled seven of thirteen baskets from the field, including five assists and four steals.

With a little help from Cummings’ teammates, the Owls finished 28-56 from the field, as forward Jaylen Bond tallied 16 points along with five boards and three steals. Josh Brown, the star in the Owls’ nail-biting victory at Memphis last Saturday, brought home eight points and drilled two of three from behind the arc. On the defensive end, Brown added a block and a steal which lead to made baskets in transition.

“[Josh] gets me going on the defensive end, he’s our ‘energizer bunny’,” said Cummings. “He takes pride in defense and we try to implement it and interrupt their offense the best we can.”

For the second consecutive game, the Owls were without freshman forward Obi Enenchionyia, who suffered an ankle sprain in practice last Thursday. In Enenchionyia’s absence, forwards Devontae Watson and Jaylen Bond took main control of the front court, as the two big men had a combined ten total rebounds and shot 60% from the field.

“Me and Devontae had to stay out of foul trouble,” said Bond. “My job is to get just as many rebounds as I can.”

Tuesday night’s contest opened up with a hot streak of shooting for the Owls, but as time rolled by in the first half, Cincinnati found themselves in a shootout at the Liacouras Center, as both teams shot over 51% in the first twenty minutes. The game’s difference maker was Temple’s ability to force turnovers, as the Owls scored 27 points off of Bearcat turnovers, including 19 in the first half. Cincinnati’s lack of discipline put them in a hole at recess, trailing the Owls 36-25.

As the second half began, the Owls maintained a steady lead in thanks to a productive effort on the offensive and defensive boards. Temple outnumbered Cincinnati 30-25 in rebounds, and guard Quentin DeCosey brought home nine boards of his own, a season-high for the junior out of Union, New Jersey. Midway through the second half, it was evident that Cincinnati lacked energy and motivation, as Temple improved their shooting percentage in the paint, outscoring the Bearcats 36-22 near the basket and 16-3 on second chance opportunities. Owls head coach Fran Dunphy was pleased with the effort in both phases of the game.

“We really got to the rim well tonight, and that’s not an easy team to get by,” Dunphy said. “Jaylen Bond is so versatile and he’s such a terrific rebounder. His inside presence was good for us.”

The Owls managed the lead for nearly thirty-nine and a half minutes, as the game was only tied for thirty-five seconds during the first half’s opening moments. Temple kept their composure in what was arguably their most critical game of the season, but Fran Dunphy believes that every opponent is now as critical as the last.

“This is the biggest game since Memphis,” said Dunphy. “We’re not good enough to think anything further than the next step away. It’s a great win against a team that has great mental toughness.”

In the Owls’ current six-game winning streak, they have outscored their opponents 411-314, and most of the credit belongs to senior guard Will Cummings. Since returning to the lineup after suffering a nagging knee injury against Tulsa on January 10, Cummings has contributed 92 points and 25 assists, and his leadership has been paramount to the team’s performance on and off the court.

“Will is our leader and coach on the court,” said Jaylen Bond. “He does the right things at all times and makes great plays for us.”

While Cummings represents the Owls’ unspoken role of captain, the stress of coaching is only limited for Fran Dunphy when his senior guard is on the floor.

“Will gives you a certain sense of peace,” said Dunphy. “It’s a peaceful feeling when you get a guy with that kind of leadership and skill level. He had a terrific game for us in every aspect, and I think he was a key to our victory.”

Prior to Tuesday’s contest, Cincinnati held opponents under 70 points for 27 straight games, a NCAA record, but Temple snapped the Bearcats’ streak, finishing with an impressive 75 points against a physical Cincinnati defensive squad. The Owls now improve to 18-7 on the season, doubling their win total from last year, and currently hold sole possession of third place in the American Athletic Conference at 9-3. Tulsa and Southern Methodist remain in first and second place respectfully, as Temple will travel westward to face the conference’s biggest bullies in roughly a week and a half. As of now, the focus in the locker room is on East Carolina this Saturday at the Liacouras Center.

“We’re still a work in progress, and we’re still plugging away,” Dunphy said. “This is college basketball. The only thing we can think about is East Carolina. If you do a good job, everything else will take care of itself. We know what we have in front of us.” 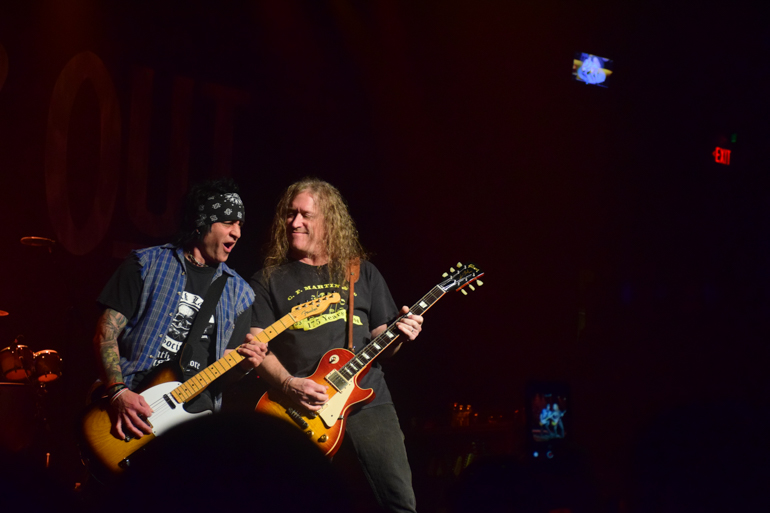 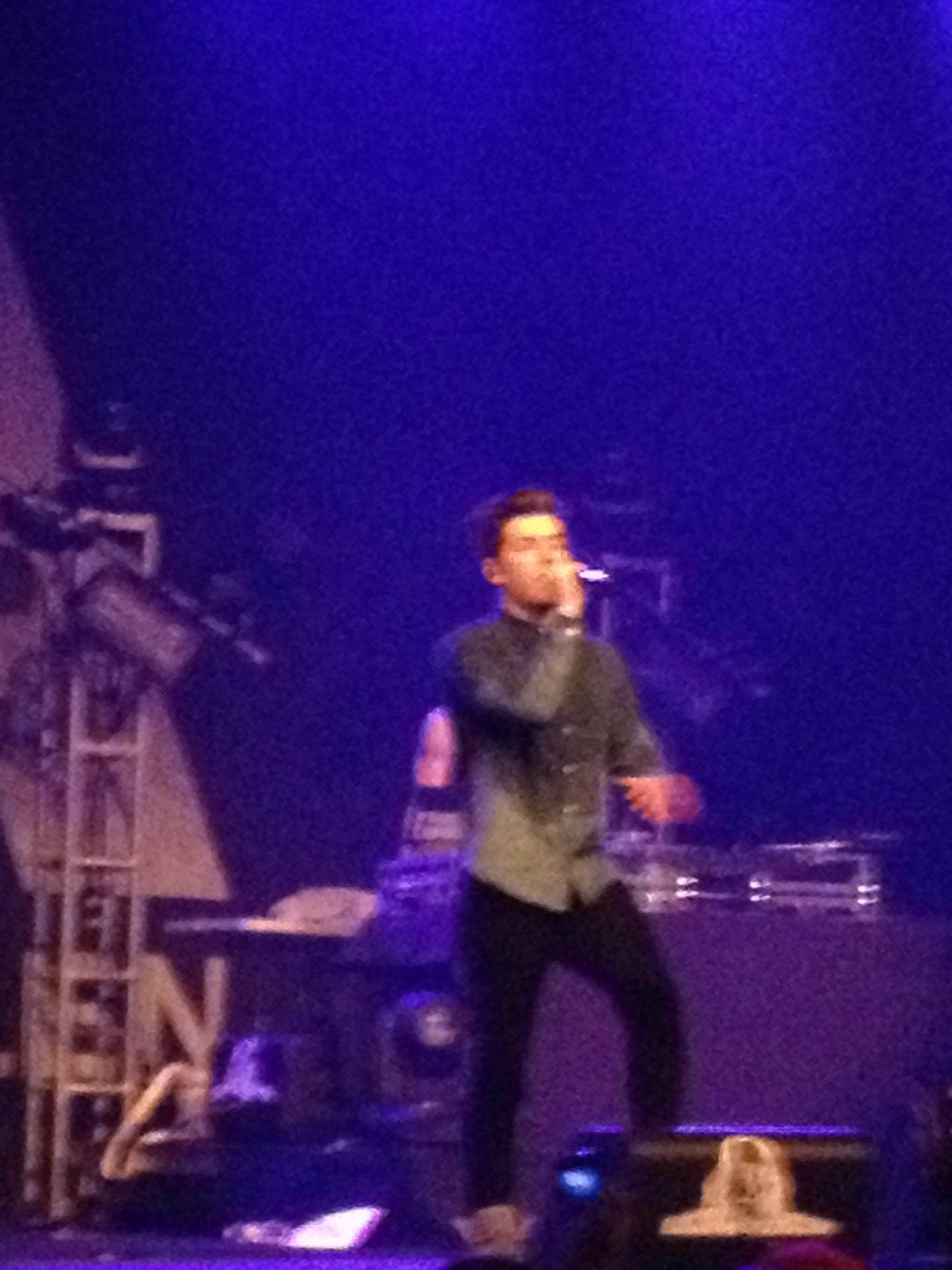 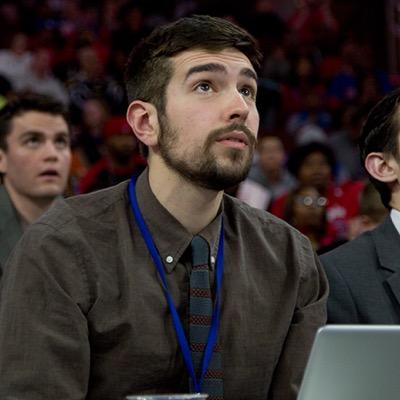