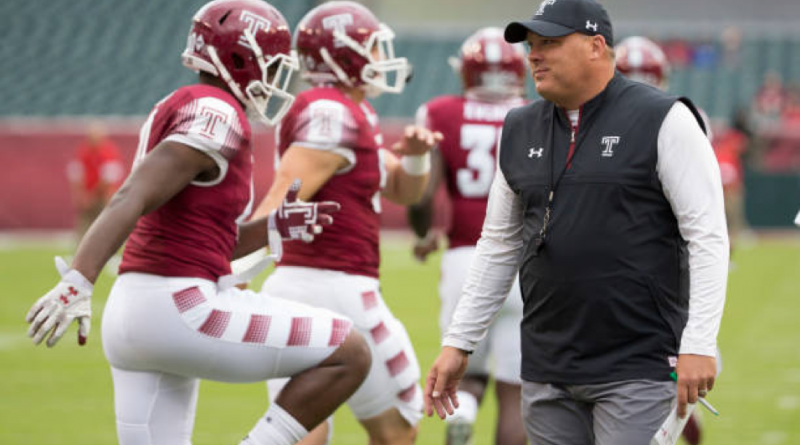 PHILADELPHIA – Go ahead and call the East Carolina Pirates inferior. Describe its offense as lackluster or its defense as vulnerable. Just know that Temple Football isn’t heeding any outside noise, since they’re virtually in the same boat heading into this weekend.

The Owls (2-3, 0-2), which remained at No. 10 (of 12) in the American Athletic Conference power ratings following a 20-13 home loss to Houston last Saturday, will be forced to win four or their next seven games in order to become bowl eligible, and to be frank, it seems like a daunting task. After five games, Temple ranks dead last in scoring offense in the American (16.2 PPG), and its 29.2 points allowed per game ranks in the middle of the pack at sixth. The Owls renowned “Tuff” defense has only shown spurts of success, and their offense has been all but prolific.

So, with Temple’s next game scheduled on the road this Saturday afternoon against East Carolina (1-4, 1-1) – a team that allowed 61 points to No. 18 South Florida last week – perhaps there’s a sense of urgency to right the ship. For a team slightly on the ropes, maybe there’s a must-win mentality developing.

Just two weeks ago, there was little to gripe over when it came to the performance of Owls’ quarterback Logan Marchi. In his first three games as a starter, he didn’t commit a single turnover, and his 133.6 passer rating over that span resembled a conservative and reliable leader.

But in Temple’s humiliating loss to South Florida on Sept. 21, Marchi’s flaws were exposed. Of his 13 total pass attempts against the Bulls, three resulted in interceptions, and the same exact number of picks also came last week against Houston, which placed his turnover total to six after five games.

“Any time you turn the ball over, you decrease your chances of winning the game,” said Marchi, who’s also completed 84-of-160 passes for 981 yards and six touchdowns this season. “We’ve got to take care of the football to give ourselves a chance to go 1-0. Any time I step on the field, that job’s on the line, and the best player’s gonna play.”

Compared to Temple’s abysmal minus-four rushing yards on 33 total carries against South Florida, the ground game made a 180-degree turnaround against Houston, rushing for 142 yards and 37 carries (130 yards in the second half). Although football games can’t be won with just 30 minutes of effort on both sides of the ball, the Owls’ halfbacks and offensive line just happened to click in the second half.

“The game plan is the game plan. If [coaches] tell us to lay down and roll, we should be able to do it,” offensive lineman Leon Johnson said. “I think it was a disconnect between us on the offensive line. The communication wasn’t where it was supposed to be and the execution wasn’t at its optimum. So, I think we cleaned it up in the second half where we were able to run the ball.”

Although Temple’s leading rusher, Ryquell Armstead, tallied 63 yards on 14 carries last week, halfback David Hood was productive. He scored the Owls’ lone touchdown against Houston, as a one-yard pass from Marchi helped make the score 20-10 in favor of the Cougars in the third quarter.

Kicker Austin Jones is still dealing with soreness from a torn ACL he suffered last October, and last week, a team source told WHIP Radio that Jones could possibly miss the remainder of the season for medical redshirt purposes. On Tuesday, Collins said it could be “awhile” before Jones returns to game action. Currently, Aaron Boumerhi serves as the Owls’ full-time kicker.

Halfback Jager Gardner is also dealing with a knee injury, and his time on the shelf appears to be indefinite, a source told WHIP Radio. Both Gardner and Jones were left off Temple’s “Above the Line” depth chart this week.

Wide receiver Keith Kirkwood told reporters that he’s “banged up,” and he was unwilling to specify his injury.

“It’s just being in the right spot for the right play at the right time,” said Kirkwood, who’s caught one ball in the last two games. “[This offense is] not specifically meant for one type of dominant receiver. We have so many great receivers that we all can play, so I’m not really worried about stats… or the future. I’m just worried about the now.”

Offensive lineman Jovahn Fair, linebacker Jeremiah Atoki, and defensive back Cequan Jefferson have also experienced injuries. Collins believes Fair and Atoki could return to play this year, but the outlook on Jefferson isn’t as positive.

Defensive back Mike Jones will wear the No. 1 jersey against East Carolina. Last week, the number belonged to linebacker Chapelle Russell.

-The Pirates’ leading receiver is Davon Grayson, who’s caught 29 passes for 495 yards and five touchdowns. Trevon Brown is next in line with 21 receptions for 365 yards and two scores. 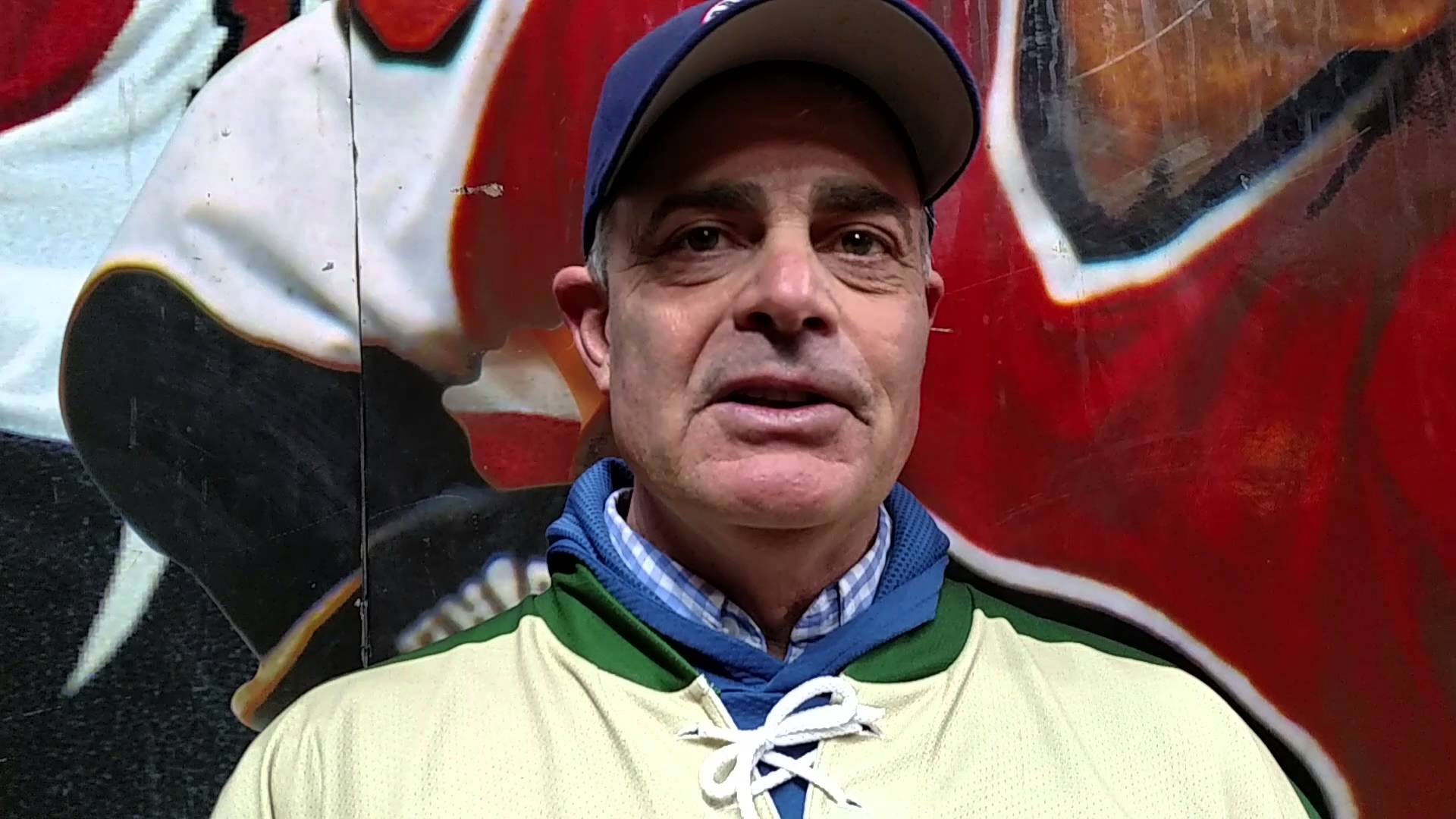