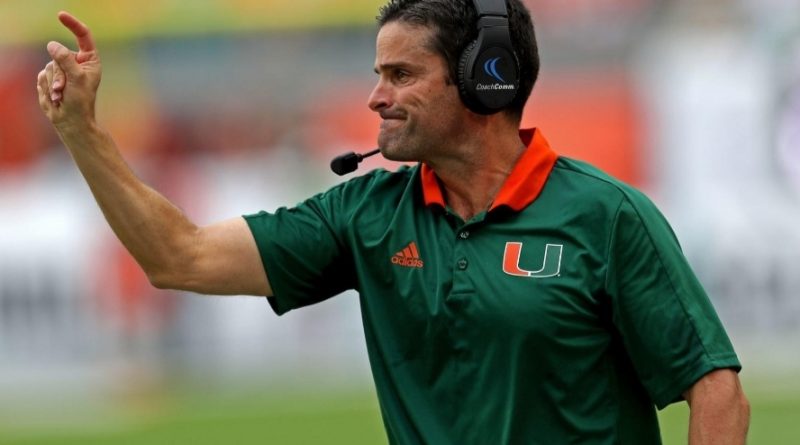 Temple University and University of Miami defensive coordinator Manny Diaz are finalizing a deal to make Diaz the next head coach, according to Yahoo’s Pete Thamel.

After former Owls coach Geoff Collins took the Georgia Tech job, Temple wanted to quickly find the next head coach in time for the early signing period of recruiting that begins on December 19th.

The Inquirer reports Temple’s first choice was Elko, but he declined to take the job and will now stay on the Aggies’ staff.

Diaz will get his first opportunity to be a head coach after leading a Miami defense that was ranked second in the country.

It is still unknown whether or not Diaz will bring the “Turnover Chain” with him to Broad Street, which is a gold necklace used to reward the football team’s defensive players for forcing a turnover or touchdown. 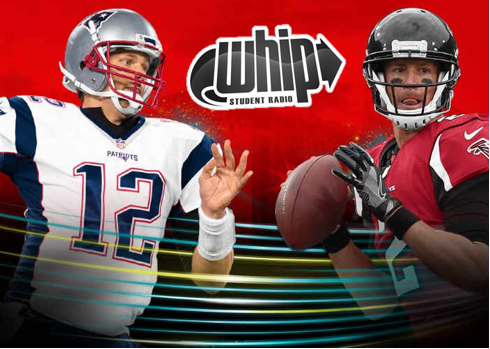 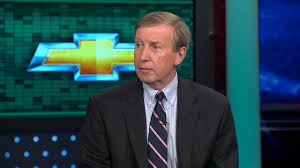 Ray Didinger with Zach and Chase!