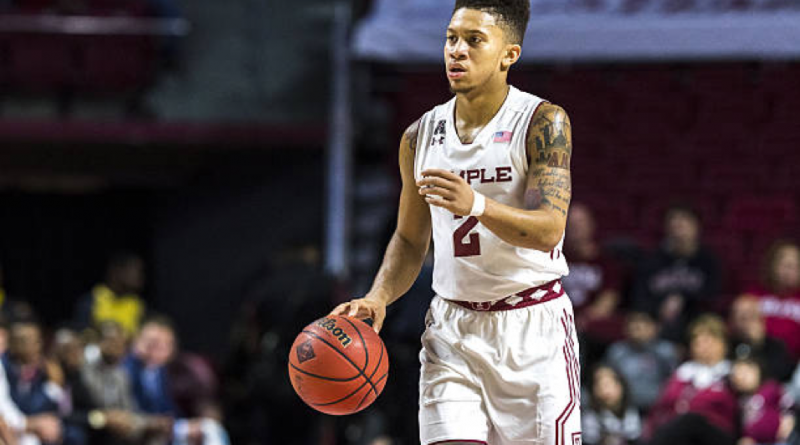 PHILADELPHIA – Temple men’s basketball isn’t scheduled to host a regular season game at the Liacouras Center until early December, but on Thursday night, the Owls played in front of their home crowd for a great cause.

All ticket sales from the game were donated to One American Appeal to benefit those affected by the recent hurricanes in Texas, Florida, and Puerto Rico.

“I like their team. They’re a really solid basketball team,” Temple head coach Fran Dunphy said of Jefferson. “We had actually talked about playing in a regular season game because we still had one more game that we could’ve gotten. They were going to make it an exhibition, we were going to make it a regular season game, but we just couldn’t get it together. And when this presented itself, I was happy to do it, happy to have those guys here today.”

Herb Magee, the legendary head coach of Jefferson, enjoyed and appreciated the opportunity to coach against his long-time friend in Dunphy.

“We won’t see teams as big and strong and athletic as Temple, so that is a great game for us,” Magee said. “It was fun. Fran and I have been friends for a long, long time. I’ve always been a firm believer in Fran Dunphy, not only as a coach, but as a man. It was really a pleasure to be here at Temple. It’s a great place, too. A great setting, and I think our kids played pretty well and I think Fran would say the same thing.”

Temple guard Josh Brown, who missed almost all of the 2016-17 season with an Achilles tendon injury, played a team-high 32 minutes, and scored 10 points on 10 shots with three assists. According to Dunphy, he didn’t want Brown to play the last eight minutes, but the close score kept him on the court.

“I feel good and it was just good to be out there again, fans out there cheering on us,” Brown said after the game. “There was a lot of electricity, I was a little anxious and it was just a good dress rehearsal for us.”

FROSHIES GET THEIR FEET WET

-Three of Alani Moore’s five made buckets came from behind the arc. Shizz Alston, who finished with eight points, shot 3-of-16 from the field.

Temple will officially begin its 2017-18 campaign on the road next Thursday, Nov. 16, against Old Dominion in the Gildan Charleston Classic tournament in South Carolina. The Owls’ first six games will be away from Philadelphia. 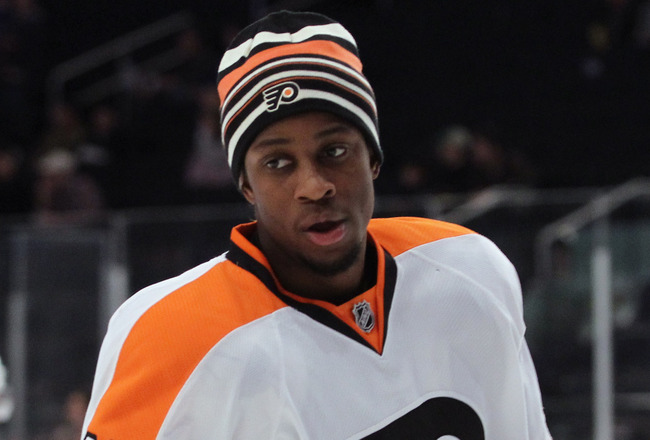 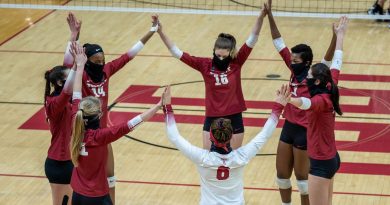