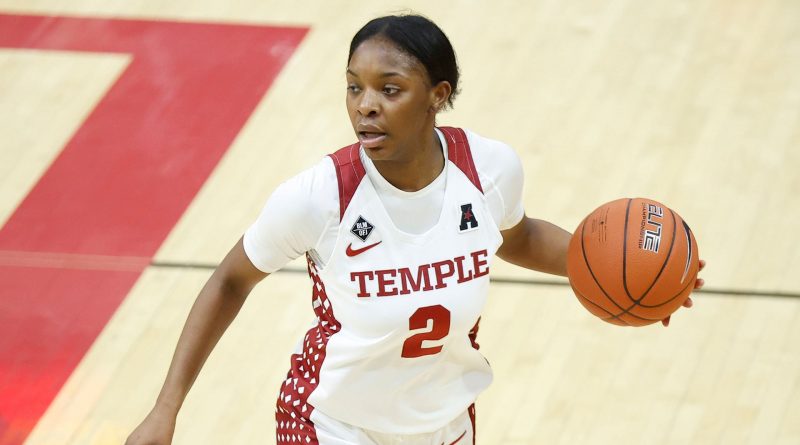 Temple and Cincinnati last squared off on Jan. 13. Despite this being only three weeks ago, it feels like so long for the Temple Owls.

The Owls (5-7, 5-4) may have started conference play on an electric pace winning four straight, but that has soon fizzled out as Temple is now 1-4 since the 71-65 loss at Cincinnati.

Defensively, the Owls presence has been on a decline over these last five games. Allowing 71.4 points per game has really hurt the team because the opponent’s scoring has stayed consistent throughout the game which makes it very difficult for Temple to either come back or to contain a lead.

The numbers don’t lie either. Temple has -43 in the shot attempts category over their last five games.  So much of this has to do with 2nd chance opportunities for their opponents due to poor turnovers or rebounding by the Owls.

In terms of the eleven-team American Athletic Conference, the Owls rank in the bottom half of scoring defense, scoring margin, defensive rebounds, steals, and turnover margin.

While the play of the Owls hasn’t looked so smooth, Cincinnati is not playing much better.

The Bearcats (3-10, 2-7) have lost three straight games, their last victory was actually against Temple back on Jan. 13

The big matchup that I’m sure everyone is looking out for is between the two AAC preseason players of the year in Mia Davis and IImar’I Thomas.  The last time these two met up, Thomas got the best of Davis and the Temple defense as she led her team with 23 points and really stepped it up down the stretch as she controlled the paint and racked up easy buckets.

Davis will look to improve on her last performance against the Bearcats as she only shot 7 of 21.  Hopefully, she won’t have to put up as many shot attempts with the emergence of freshman guard Jasha Clinton as the second-leading scorer on the team with 12.7 points per game.

I’m excited to see who will ultimately win this game in the trenches and underneath the basket.  While it was mentioned that the Owls have been struggling to rebound the ball, they do still have the most players within the top 10 in rebounds per game in the AAC.

Mia Davis, Alexa Williamson, and Asonah Alexander all sit in the top 10 of that category but Cincinnati’s IImar’I Thomas has the advantage over them all with 8.3 rebounds per game.

Another key piece of this game is the way that Temple is able to defend freshman guard Jillian Hayes.  She was able to torch the Owls in their previous matchup with 20 points.  The Owls were so focused on protecting the rim against IImari’I Thomas that the midrange shot was uncontested all game long and Jillian Hayes made them pay.

The game is scheduled to tip-off at 6:00 PM and can be viewed on ESPN+ 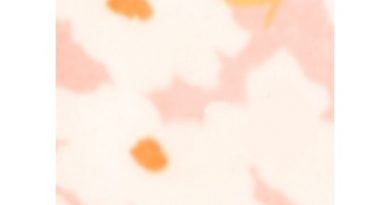 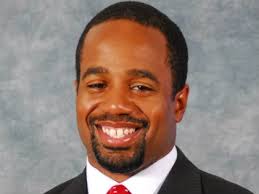 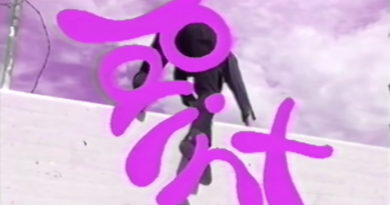