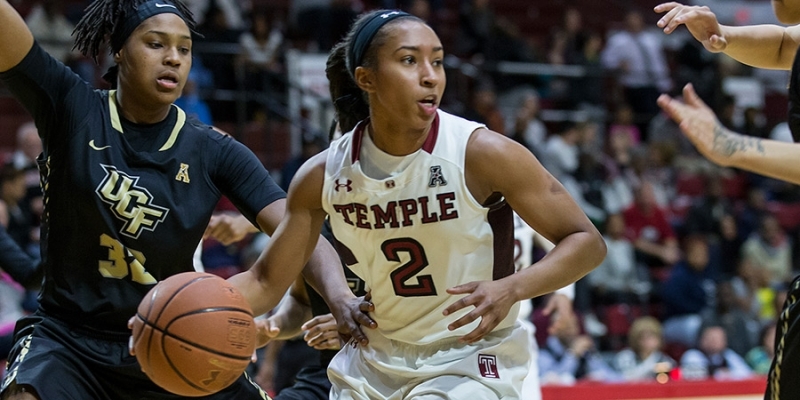 Temple went up early against Ohio University and never looked back. The Owls jumped to a 27-11 first quarter lead and paced Ohio the rest of the way winning 75-61. Next up for Temple is a game in Ann Arbor against Michigan in the Women’s National Invitational Tournament Elite Eight.

“I thought Alliya did a great job defensively,” coach Tonya Cardoza said. “[Alliya] got us going early on, making a couple of threes and getting to the free throw line.”

A big key to Temple’s win was limiting Ohio senior Kiyanna Black. Black averaged 18 points per game and had hit 126 threes, shooting 36.3 percent while doing so. Temple limited her to just 5 points and no threes made on five attempts.

“We did a really good job of shutting [Black] down, she’s the nation’s leading three-point shooter, and the fact that we held her to no threes was key for us,” Cardoza said. “The way Alliya and Feyonda [Fitzgerald] gave her trouble, and we were able to get her in foul trouble early.”

After Butts took over in the first half, the second half was junior Feyonda Fitzgerald’s turn. Fitzgerald scored 13 of her 22 points after the half.

After the win against Ohio the Owls will play Michigan on Monday. This year’s tournament run has coach Cardoza getting some flashbacks.

“It’s like deja vu,” Cardoza said. “We were in the same spot last year coming home and winning the third game before going on the road for the Elite Eight. I’m just hoping this next game has a different result.” 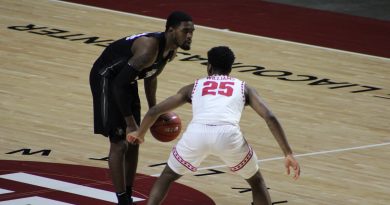 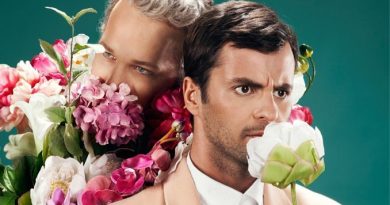