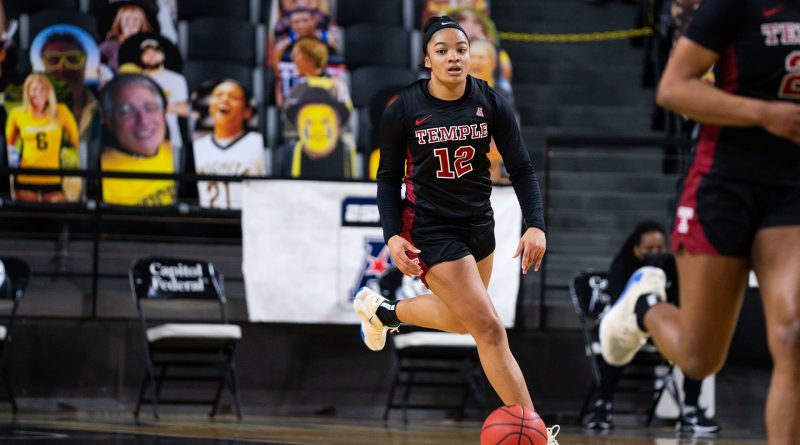 Some people could go ahead and say that this was one of the more comfortable victories for Temple all season.

Those people are absolutely correct, the Owls took a lead at the 2:52 mark and never looked back.  The 65-57 victory moves the Owls up to 7-4 in conference play.

Temple’s defense had been a cause for concern over the recent weeks giving up an average of 71.4 points per game over the 1-4 stretch.

The story has completely shifted, following a dominant 69-53 performance against Cincinnati. The Owls defense was back in full effect today holding the Shockers to 57 points.

The 23 first-half points given up by Temple was their lowest of any first half this season.  The strong defense early on gave the Owls much room to breathe as the game progressed.

Sophomore guard Asonah Alexander normally focuses on finding open shots for her teammates, but this time she started to take a more aggressive approach firing off seven field goals in the first quarter.

Alexander ended up tying Mia Davis for the team-high in points with 17 and freshman Jasha Clinton followed close behind with 16.

These types of performances are becoming a common occurrence for both Davis and Clinton, but it is nice to see Alexander step up and score at a consistent rate.  Her performance today helped make up for Alexa Williamson’s quiet day after getting into early foul trouble.

Davis was able to take a backseat early on as the rest of her teammates racked up points in the first half, but when the Shockers started to convert on more field goals in the 2nd half, Mia Davis took over.

Shooting five of seven, Mia Davis was scoring in the paint and out around the perimeter.

Temple improved in several different facets of their game today.  Rebounding has been a problem all season long as the Owls came into the game 10th in the conference at a -3.6 rebounding margin.

Today was a much different story. The Owls attacked the boards early and often grabbing 13 first-quarter rebounds.  They ended the game +10 in the rebounding margin, stacking up 40 rebounds.

Other than rebounding, free-throw shooting was something to look out for as the Owls have been missing clutch free throws as of late.  In the 4th quarter, the Owls shot 9 of 12 from the line to help close this one out.

The Owls will finally head back home for a two-game homestand starting on Feb. 10 against Houston.  Tip-off is slated for 3:30 PM. 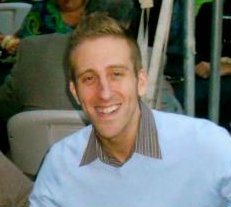 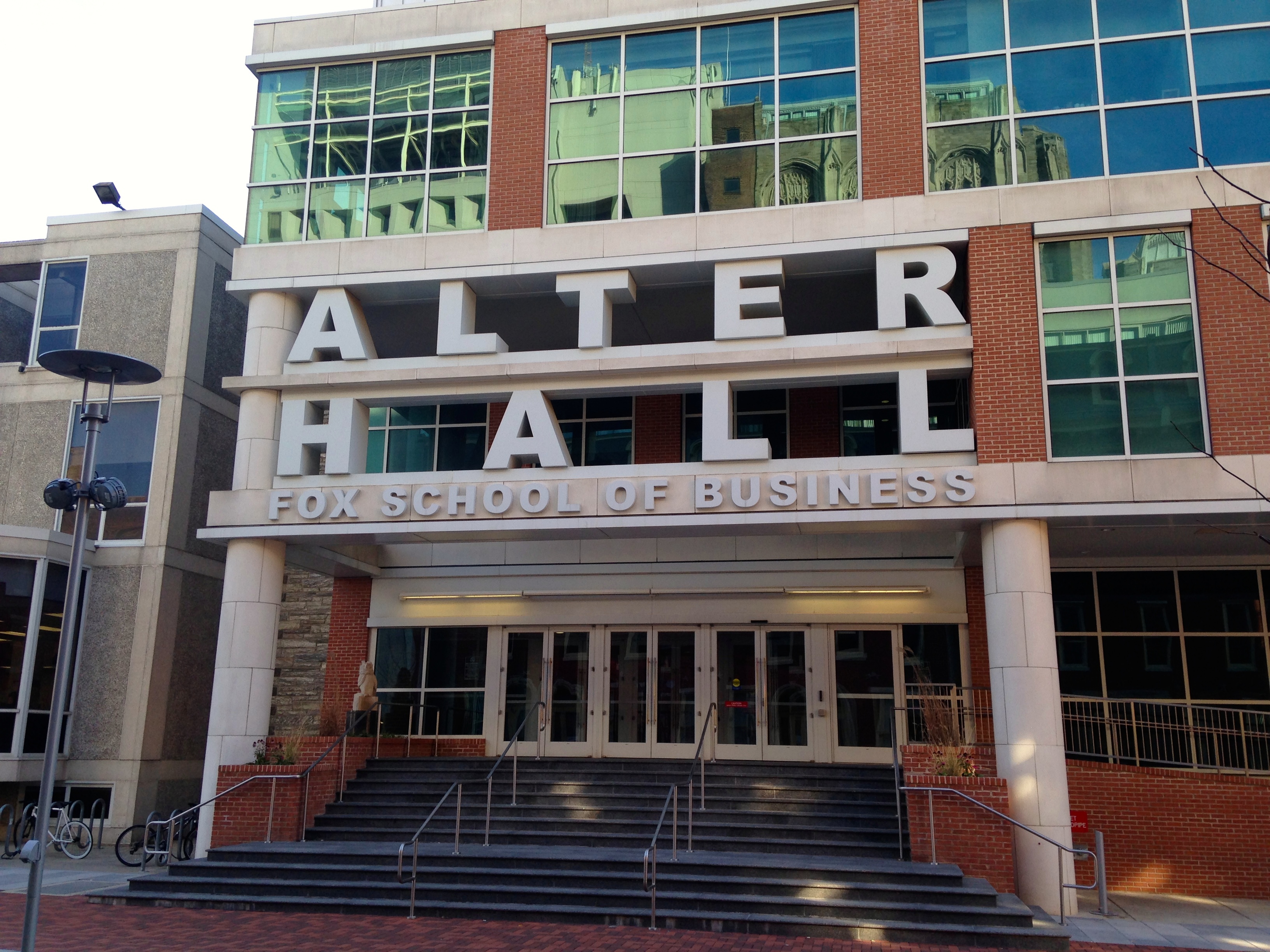 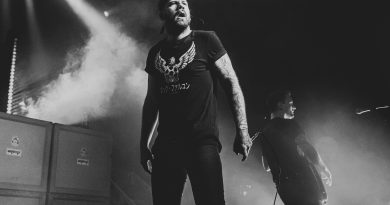