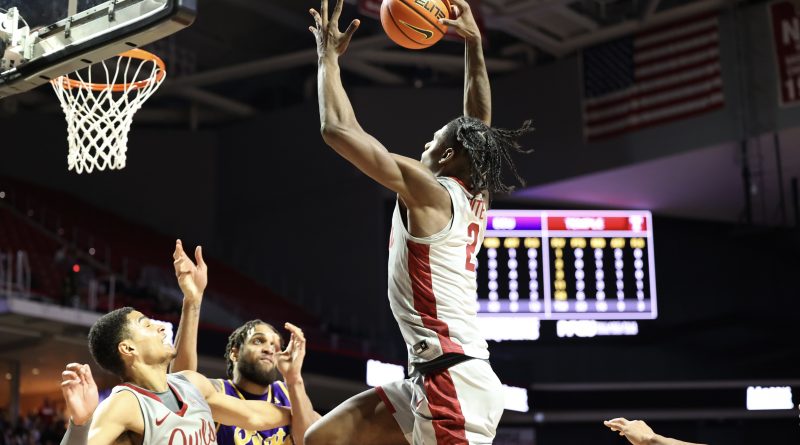 This was the reigning two-time conference champion’s second loss of the season and first loss in conference play.

“This is the biggest moment of my college basketball career,” sophomore guard Hysier Miller said.

Temple was led by guard Damian Dunn, who finished with a team-high 16 points, along with four rebounds, and three assists. The third-leading free throw shooter in the conference went 7-8 on the charity stripe.

The first half was uncharted territory for the Cougars, failing to lead against the 19.5-point underdog Owls until the 3:24 mark. The game was tied at 30 going into the second half, which was the first time that Houston did not lead at halftime since they played Villanova in the Elite 8 of last year’s March Madness tournament.

While Temple’s field goal percentage was not the strongest at 37.5%, they were perfect from the free throw line after making all seven attempts. However, Houston, who averaged 71%, struggled after making only three of their seven shots from the stripe. Similar to the Owls, the Cougars also did not have a pleasant half from the field, shooting only 35.5%.

The Owls controlled most of the second half, limiting Houston to only 32% from the field, including 1-7 from the three-point line. Similar to the first half, the Cougars struggled from the free throw line, shooting 8-14.

However, Houston started to gain momentum, shutting down the Owls by not letting them score a single field goal for the last 7:18 of the game. With 1:06 left on the clock and the game tied up, Dunn tried to go up for a shot, but was fouled by Houston’s true freshman and second-leading rebounder Jarace Walker.

After Dunn made the free throw, with one second left in the game, graduate forward Kur Jongkuch and sophomore forward Nick Jourdain made big blocks against junior guard Jamal Shead and graduate forward Reggie Chaney, respectively.

“The first block, I just saw my teammate get beat and I’m like, ‘all bets are off,’” Jongkuch said. “I would say it was the right decision because you never knew what they were going to throw at us, so I was in the right position and I might’ve had to go help.”

Alongside a stellar performance by Dunn, sophomore forward Zach Hicks scored 12 points going 4-8 from beyond the arc, and sophomore guard Jahlil White grabbed a team-high 10 rebounds.

Houston’s leading scorer and senior guard Marcus Sasser carried most of the team’s weight in points, the guard scored 12 points and dished out five assists. Walker also tied his season-high in rebounds with 12, but it was not enough to take down Temple. 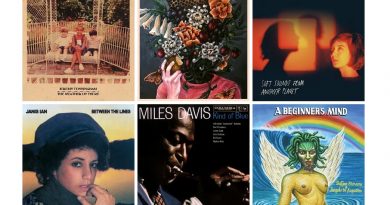 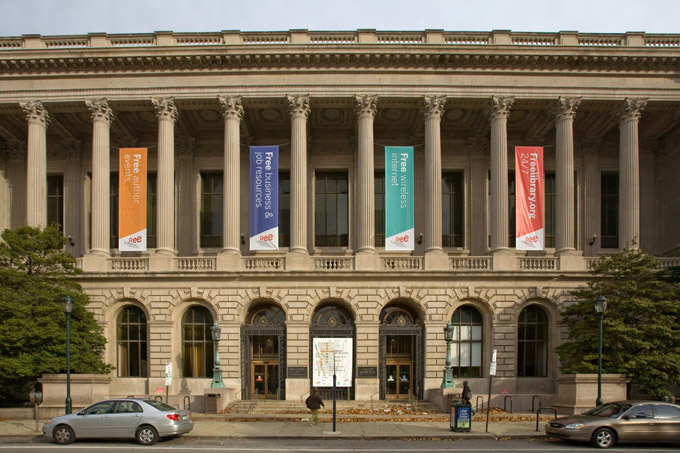