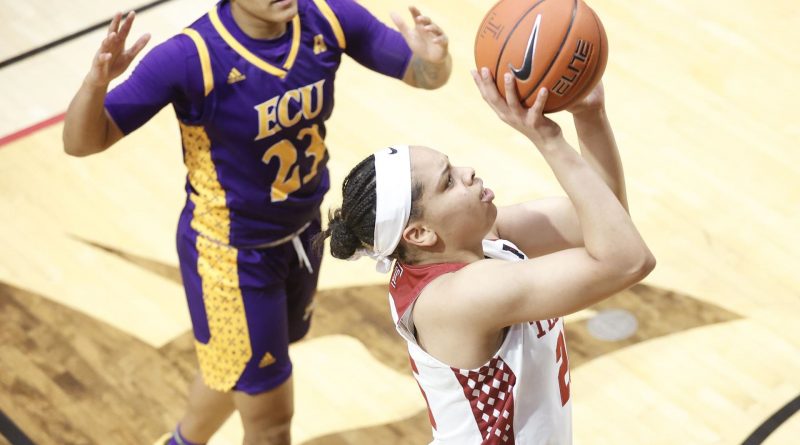 Crowd noise is pumped in, very few people are in the stands, there are no shaking hands following the final buzzer.  While so much is different in this COVID-19 pandemic,  Mia Davis’ clutch factor will always stay the same.

The Owls were down by one when head coach Tonya Cardoza called a timeout to draw up her final play. As the clock ticked down, Mia Davis found herself with the ball in her hands.  Standing inside the paint, Davis was in familiar territory as she dropped in the bucket to give her team the lead.

The Owls held on in the closing seconds to defeat ECU 58-57.  This win advances their record to 8-5 in conference play, while ECU drops to 4-8.

Mia Davis’ play on the court extends far past that final play as she dropped in a game-high 20 points on a lower than usual 29 minutes of play.

The reasoning behind her limited playtime had to do with foul trouble as both Davis and Alexa Williamson had to sit out for the majority of the second quarter.  Getting outscored 19-5 in the second quarter Temple found themselves in a 10 point hole at the half.

In the second half, many people stepped up en route to the comeback but a lot of the success came by having both Davis and Williamson back on the court.

In the second half, Temple shot 43% from the field and converted on 70% of free throws. Each person in Temple’s eight women rotation was able to grab a point during the game as well.

Despite being down double digits in the second half, Temple never lost their intensity.

“Being down by 15 and not just throwing in the towel, that says a lot.  It shows them that if they really focus on the defensive side and they really pay attention that things can happen,” Cardoza said.

The emphasis that the Owls put on the defense was evident throughout the game.  Temple played with a fire on defense and didn’t allow ECU many easy possessions. Asonah Alexander grabbed two steals, Jada Graves came off of the bench and recorded a pair of steals, and Jasha Clinton’s game-clinching steal was her second on the day.

Temple was also able to hold Lashonda Monk to only 10 points which is five points below her season average.

While the win was a good morale booster following a miserable loss against Houston, there are still a couple of areas of improvement for the Owls moving forward.

Rebounding has been a consistent issue for Temple as they are 9th in the conference with a -2.4 rebounding margin per game.  “I feel like we get lazy and we think that we can just out-jump people and we don’t search for guys to box them out,” said Cardoza.

The closing minutes of this game were not great for Temple from a rebounding perspective as they allowed ECU to pick up three offensive rebounds.  “It got to the point where we were probably on defense for a minute,” said Cardoza. “We have got to make sure we stay focused and find guys to put a body on them.”

Temple will have an opportunity on Wednesday, Feb. 17, to improve their rebounding as they will travel to take on Tulsa (5-9, 4-9) who currently sits at the bottom of the conference in rebounding margin at -8.8 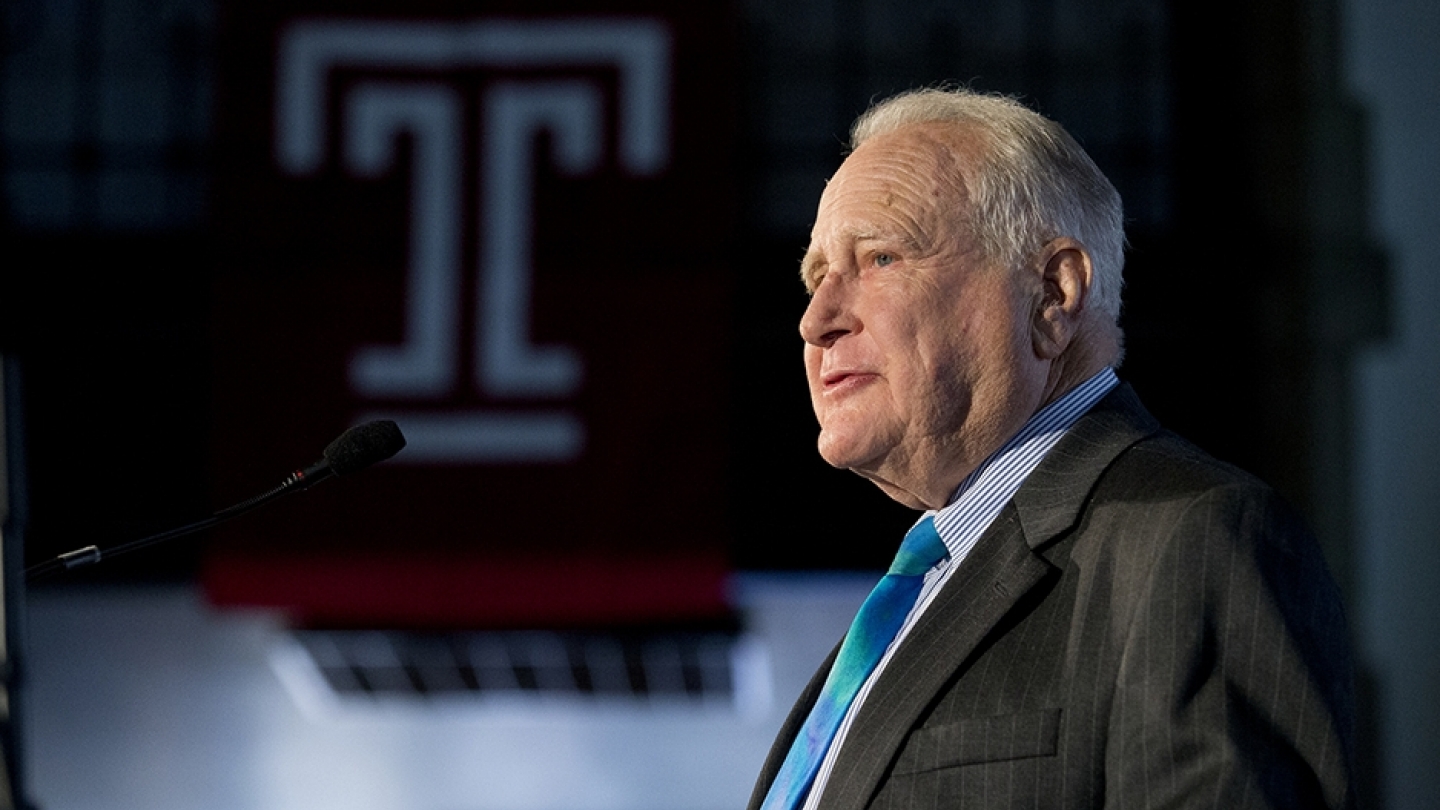 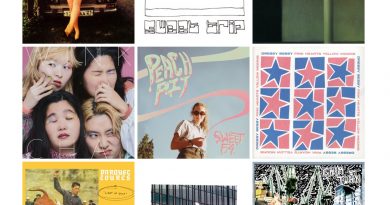