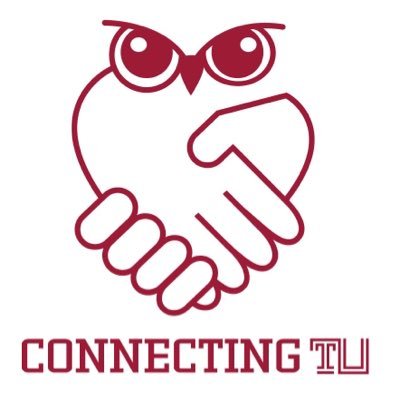 Wake Up Call WHIP News Team
Mar 31, 2017Mar 31, 2017 Ed LeFurge ConnectingTU, Temple, Temple Student Government, temple university
ConnectingTU joins Eric White and Taylor Allen on the Wake Up Call to discuss their platform and plans for the future of Temple Student Government.
*Note from administration* Both Connecting TU and ActivateTU have been interviewed at WHIP. Both campaigns were provided an hour. Activate TU decided to only have a half hour while ConnectingTU accepted the entire hour. Only 15 minutes of Activate TU’s interview is on the website due to technical difficulties. ActivateTU plans to join WHIP on one of the future election days while ConnectingTU decided not to participate.​ 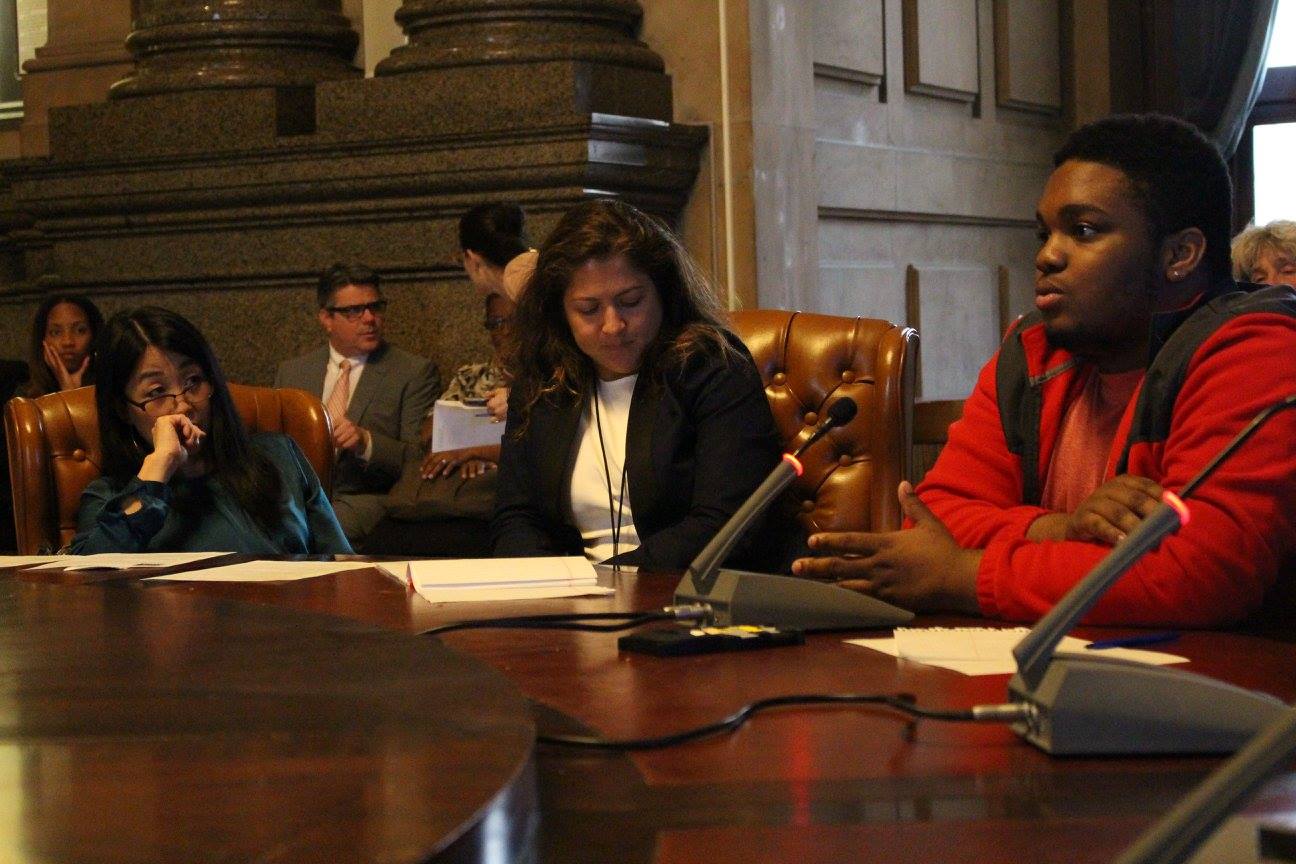