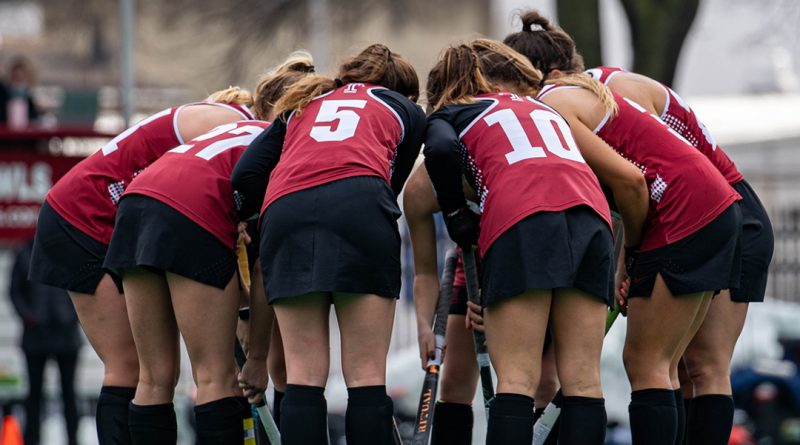 After snapping their four-game losing streak Saturday afternoon against Big 5 rival Villanova, Temple hosted the Wildcats in back-to-back games Sunday afternoon at Howarth Field. Despite winning the first encounter 1-0, the Owls fell short facing the Wildcats and could not keep the momentum going.

Tables turned drastically from a cold Saturday overcast afternoon in Conshohocken to a sunny and warm Sunday afternoon in North Philly.

The Owls and the Wildcats each claimed a victory in the first of two home-and-home series in which Temple will play against Villanova this season.

The game started positively for the Owls after scoring off their first on-target shot, and that was all the home side needed to take the lead and put themselves on the board.

“Cassie did excellent this weekend. A-1 form from her,” said grad student Veronica Novakova. “An assist yesterday and a goal today. She has been working hard on practice, and her hard work is paying off.”

Temple held the 1-0 advantage heading into half-time. However, Villanova was the better side once the action restarted.

Coming out of the break, senior forward Caitlin Van Goeverden evened the game in the 35th minute off a breakaway lead by Emily Clarke, who also took the assist.

The fourth and last quarter followed the same note—both teams solid on defense, allowing few chances. Temple and Villanova remained deadlocked with one goal each throughout regular time.

Scoring continues to haunt Temple as they have only scored five goals so far this season. “We have been dealing with it since the beginning of the season, and it showed up once again this weekend,” said Novakova. “We created several opportunities, but the last small step is still missing. Is hard to win games without changing goal opportunities into goals.”

In case facing each other twice in less than 48 hours was not enough, Temple and Villanova extended the game to overtime with the score locked at one apiece.

The tie didn’t last long, though. The Wildcats managed to find the back of the net just two minutes into extra time after a penalty kick. Although goalkeeper Cristinaina Carotenuto saved the first attempt, Emily Clarke didn’t miss the rebound. She knocked the ball into the net to finish the game and give the visiting side the decisive advantage.

Temple couldn’t manage the game against a Nova side that bounced back from an early goal and snatched the victory.

Although people weren’t allowed into the game, fans worked their way to the fences on Girard Ave. to catch a glimpse of the action, and Temple players appreciated the gesture after such a tough loss.

With many positives to build on this weekend’s performance, the final third remains an aspect that must improve for next weekend. “We tried to create nice combinations instead of taking the shot from the top of the circle and being threatening to the goal. If we improve those areas, we will be the team with double Ws next weekend,” concluded midfielder Novakova.

Temple will be back in action at home this weekend against Monmouth on Friday and Drexel on Sunday. The Hawks will come into the game with a 2-0 record after a 4-0 win over Philly neighbors. 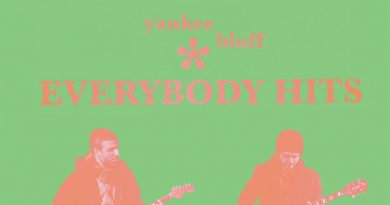 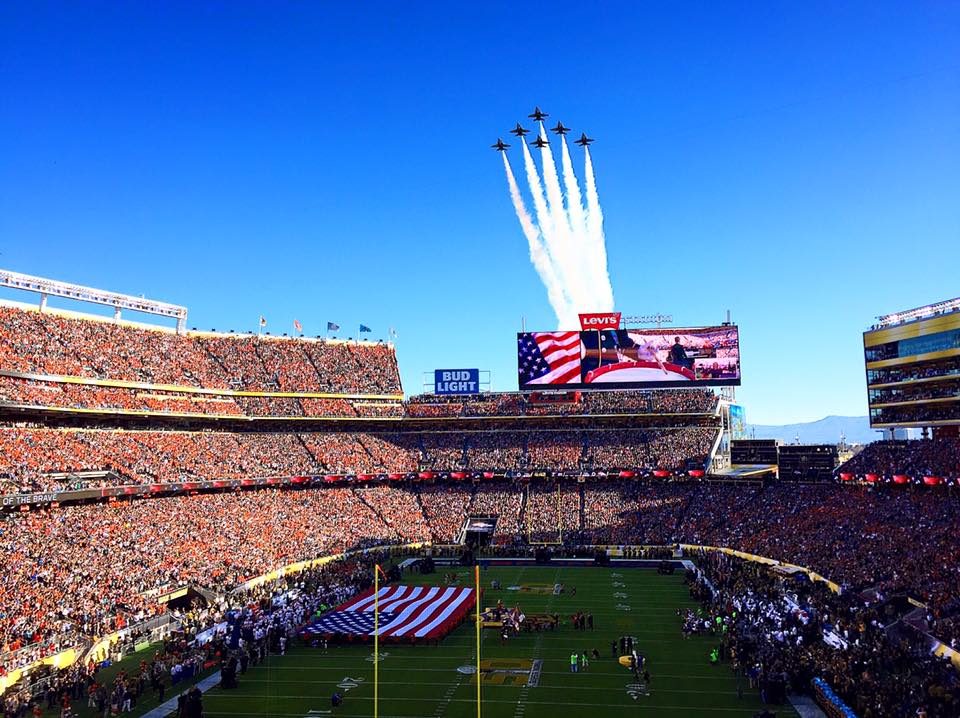 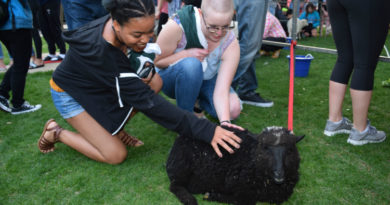 Temple Rings in the Spring Season with Camp TU

May 3, 2017 Ed LeFurge Comments Off on Temple Rings in the Spring Season with Camp TU