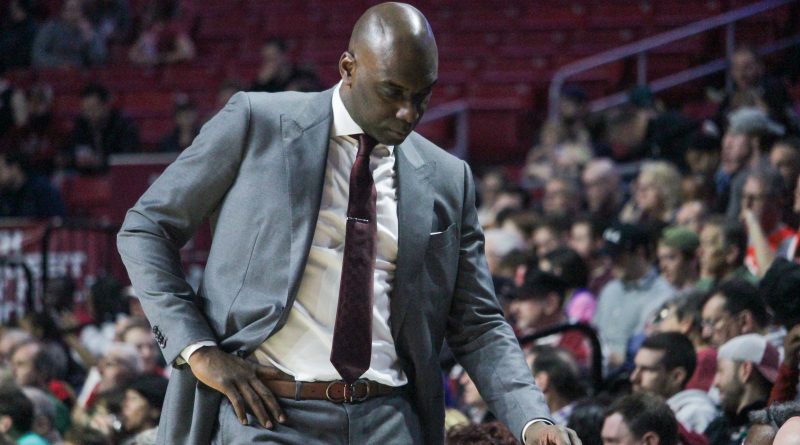 Temple’s losing streak extends to three, as they fall at home to the Green Wave of Tulane 65-51. This loss is the Owls’ third consecutive in conference play and second straight at home.

Temple struggled from beyond the arc all game. The Owls were a disappointing 5-24 from the field and 21% from deep. The Owls continue to be inconsistent when it comes to success from three.

Tulane was also not efficient from three, but made up for it from the field. The Green Wave shot 44% from the field making 24 of 54 shots. Both teams were consistent from the charity stripe, each shooting 67%.

Quinton Rose, again, led the Owls in scoring. Rose had 12 points this afternoon and 21 last Tuesday. Rose, a senior from Rochester, New York, was second on the team in efficiency and first in usage percentage during today’s game.

After their win today, Tulane sits one game back of first place in the AAC standings, while Temple drops into 11th, just one game out of last place. The Green Wave were projected to finish last in the American when the preseason predictions were released.

Coming off a hot start to the season, the Cherry and White have found themselves in a slump. Losers of three straight conference games, with two of them having taken place at home on North Broad.

“It’s all on us. We need to figure out what’s going on with us right now,” said Captain Nate Pierre-Louis after the loss.

Temple was without Jake Forrester today, he was ruled out with a groin injury. Forrester, a transfer from Indiana, recently took over Justyn Hamilton’s starting spot.

The Owls were also without Damian Dunn, who has now missed two consecutive games. Dunn made his season debut in the loss at Tulsa.

“Jake is day-to-day and hopefully will be ready to go on Wednesday. You can also expect some information on Damian Dunn possibly becoming a medical redshirt later this week,” said Coach McKie regarding the team’s injuries.

The Owls will look to get back to winning ways when they take on Wichita State this Wednesday. The Owls will host their third straight contest, tip-off is at 9PM. The Shockers enter the weekend ranked number 23 in the nation. 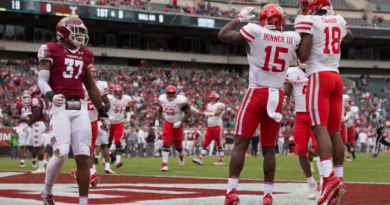