“We made a lot of adjustments throughout the match,” said head coach Bakeer Ganesharatnam. “Boston College is a very talented team, but I’m really proud of the performance the team had today. I thought they did a good job listening and then following the game plan and adopting towards the match.”

Temple had a .279 attack and held Boston College to hit .158. The Eagles led for most of the first set, with Temple coming ahead in the final minutes on a 6-0 run to nab the win. The second set was where the Owls picked up momentum, not allowing Boston College to lead for more than two points the entire set. The third set proved to be the most difficult as the Owls and Eagles almost went point for point, with the margin never exceeding three points.

Standout senior Izzy Rapacz had an impressive game with 18 attacks and 11 kills, with no errors. Senior Irem Asci notched a double-double with 11 points and a match-best 10 digs. Another prominent senior, setter Kyra Coundourides, notched 18 assists with five digs for the evening.

The crowd added support for the team as they were cheering on the team after every volley and point. The Owls’ next match will be against the Villanova Wildcats on September 15th at 7pm. 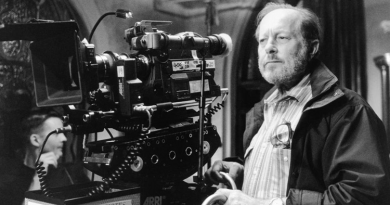 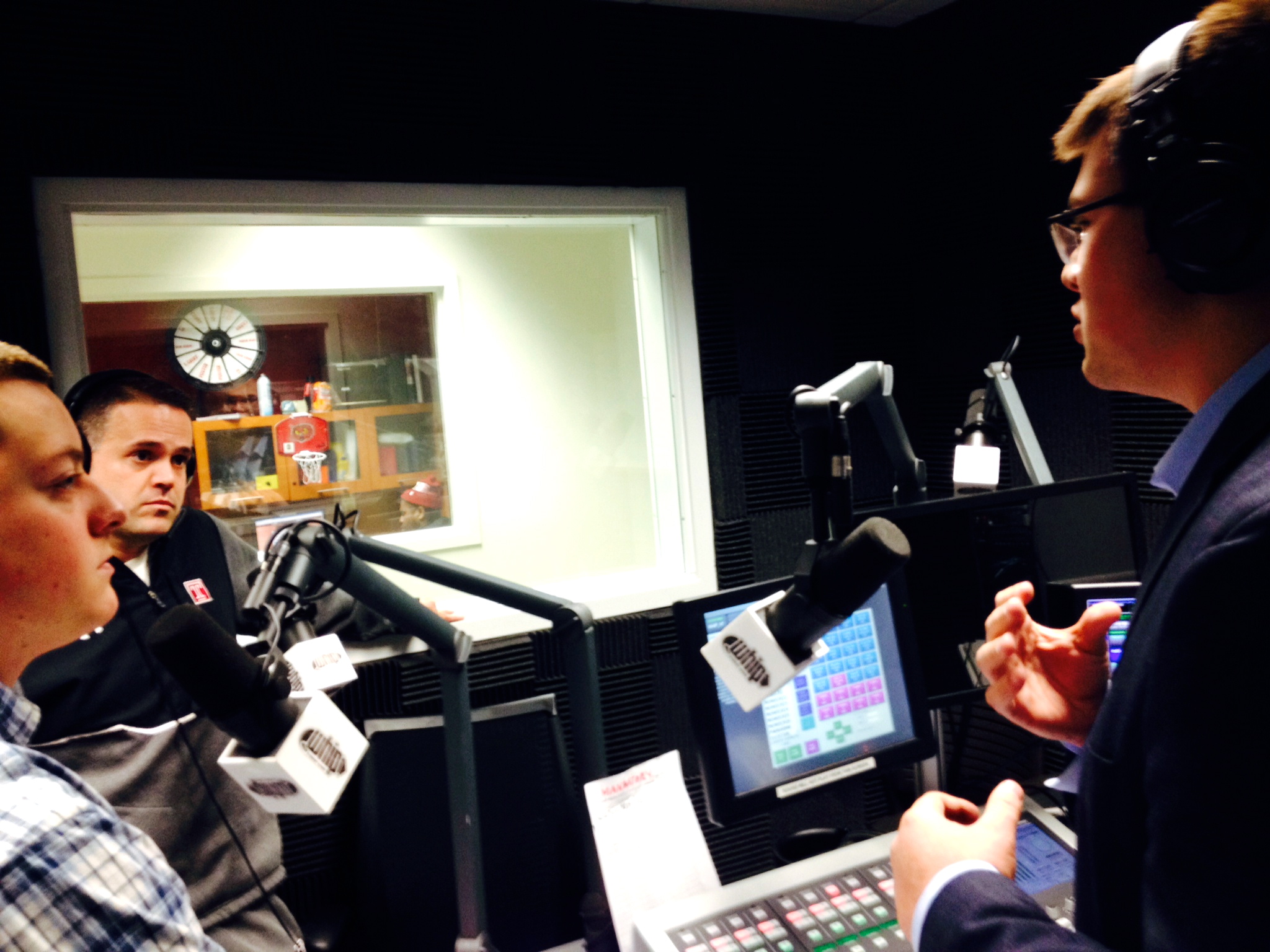