After wrapping up the regular season with a 7-11 overall record and a 3-4 record in the Big East, the Temple Owls are set to take on the No. 4 ranked  UConn Huskies. Temple is the 4 seed in the Big East tournament, while UConn is the 1 seed.

In their one matchup this year which took place in Connecticut on September 23, UConn defeated Temple 6-0. Junior forward Charlotte Veitner led the Huskies with three goals, while three other players each accounted for a goal apiece.

Temple forced its way into the conference tournament by winning a three-way tiebreaker with Quinnipiac and Old Dominion. The Owls had beaten both teams, giving them the head-to-head advantage.

This will be the third straight year that Temple and UConn will meet in the Big East tournament. They met in the championship game the past two years, with UConn coming out on top both times.

Temple entered last weekend needing to either beat Liberty or have Providence beat Old Dominion. Providence took down Old Dominion in overtime, by a score of 1-0, so Temple’s ticket to the tournament was punched for them. If the Owls had beaten Liberty, they could have improved their seeding, but they were throttled by the Flames, 7-0.

Temple capped off its regular season last Sunday with a 3-1 victory against Lafayette on senior day. Seniors Katie Foran and Paige Gross each tallied a goal, while junior Rachael Mueller accounted for the other goal.

Mueller is the team’s leading scorer this year with 10 goals, three of which were game winners. After Mueller, the team’s next leading scorers were freshman Maddie Merton, who tallied six goals, and senior Katie Foran with five. Redshirt junior Sarah Keer led the team with six assists.

Freshman Maddie Lilliock’s career at Temple got off to a solid start. Lilliock started every game in net for the Owls this season, recording 121 saves. Her 6.72 saves per game ranked 13th in NCAA Division I. On the defensive end, another freshman, Becky Gerhart, recorded eight defensive saves over the course of the season, which ranked third among all players in the country. Temple ranked second in the nation in defensive saves with 16.

UConn finished the regular season as the No. 4 ranked team in the country boasting an 18-1 overall record and a 7-0 record in the Big East. The Huskies’ only loss of the season came on the road against No. 3 ranked Maryland, by a score of 2-1. UConn is looking to win its fifth straight Big East championship. Additionally, the Huskies won the 2013 and 2014 National Championship, and reached the NCAA semifinals in 2015.

After losing to Maryland, UConn bounced back immediately, finishing the regular season with a 5-1 win over Quinnipiac and a 4-3 overtime win at No. 11 ranked Boston College.

In their season-ending win over Boston College, the Huskies were down 2-1 before scoring two goals in the 64th minute to take a 3-2 lead. Boston College tied it up with about two minutes to go, sending the game into overtime. Then, in the 84th minute junior Casey Umstead scored the game winner on a penalty stroke.

Junior Charlotte Veitner is the Huskies’ most dangerous player, leading the team in both goals (23), and assists (14). They also have some great secondary scoring, as both Umstead and sophomore Amanda Collins each have scored 17 goals. Redshirt junior Nina Klein has started every game in net for the Huskies, averaging 1.20 goals against. UConn also lead the country in both goals per game (5) and scoring margin per game (3.81). 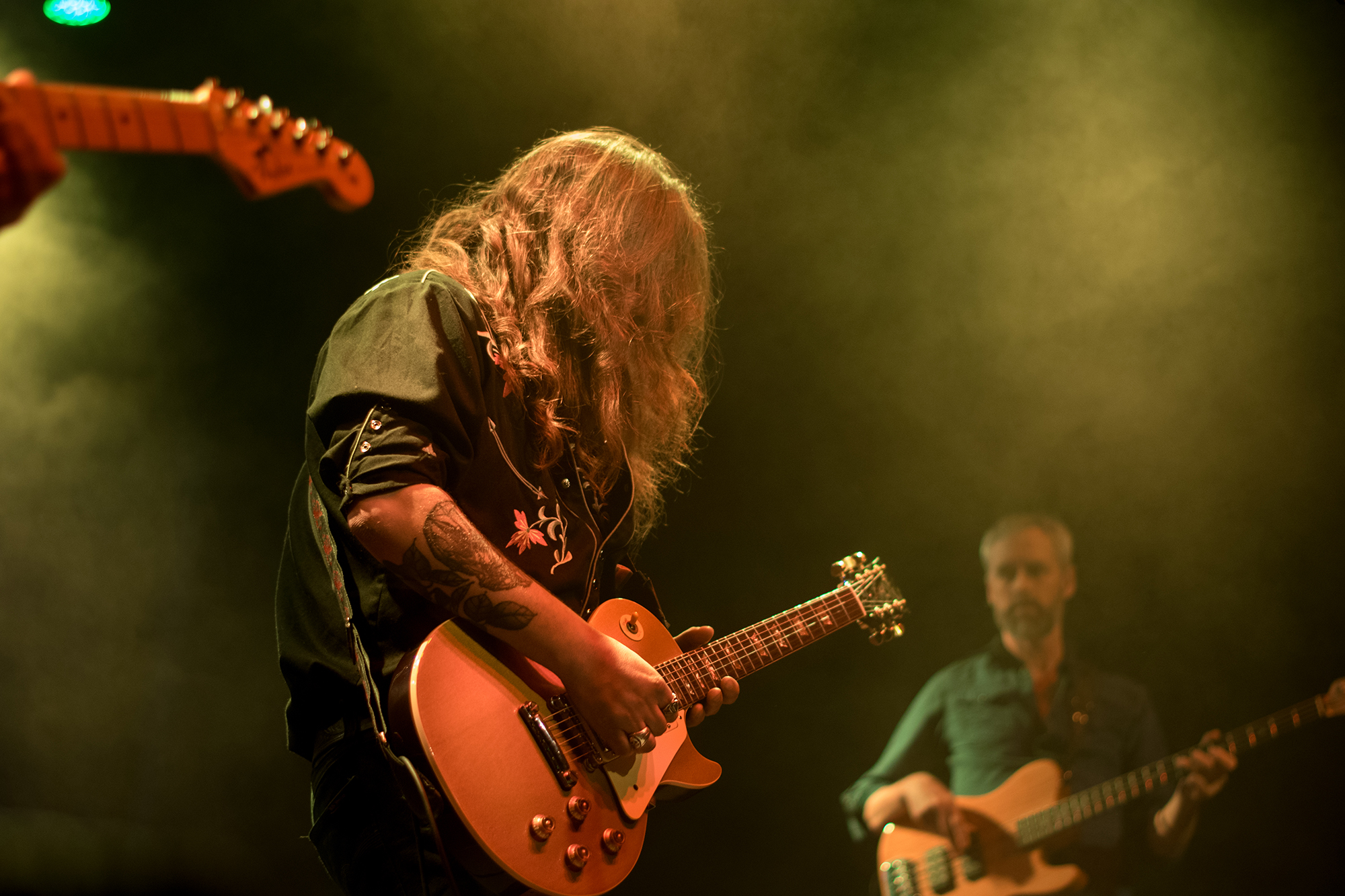 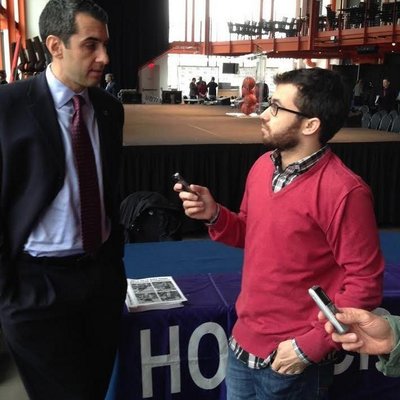 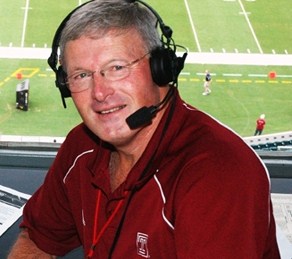 Steve Joachim with Zach and Chase!