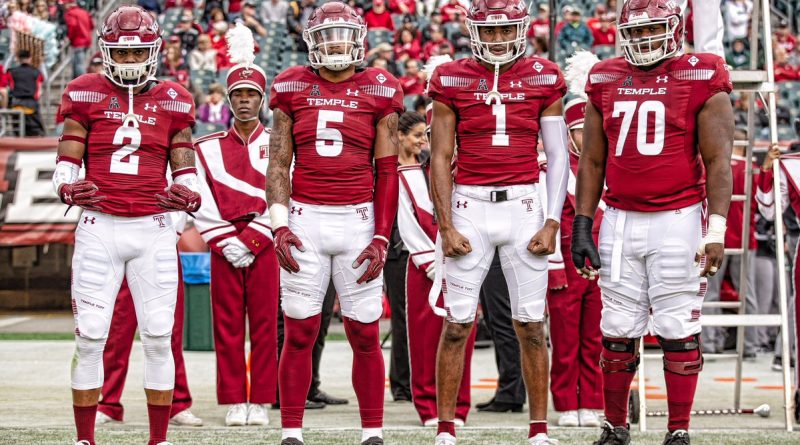 After a long wait, former Temple wide receiver Ventell Bryant will finally trade the Cherry and White for a different set of colors.

Bryant will rock Black and Orange after signing a contract with the Cincinnati Bengals on Saturday. This comes two weeks after Bryant went undrafted in the 2019 NFL Draft on April 25-27.

Bryant garnered support from his former teammates on social media following his long-awaited signing. He is the eighth former Owl to be signed or drafted by an NFL team this year, and the latest to sign a contract as an undrafted free agent.

Bryant is the 25th former Temple player currently in the NFL and will be the fourth-active wide receiver from the university, joining Robby Anderson, Keith Kirkwood and Rod Streater.

In four seasons with the Owls, Bryant totaled 173 career receptions and 2,444 career-receiving yards, which ranks him atop Temple’s all-time leaderboard in both categories. Bryant scored 10 receiving touchdowns in 35 career games at Temple.

In his senior season, Bryant led the team with 51 receptions and 690 receiving yards while wearing a single digit number  — given to the program’s toughest players. 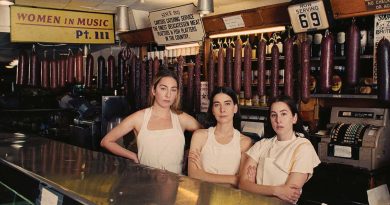 SINGLE REVIEW: “The Steps” by HAIM 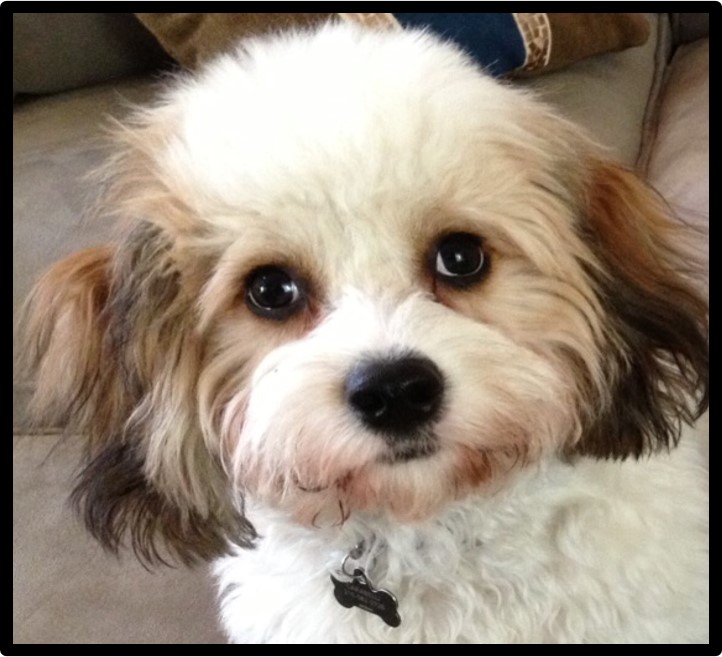