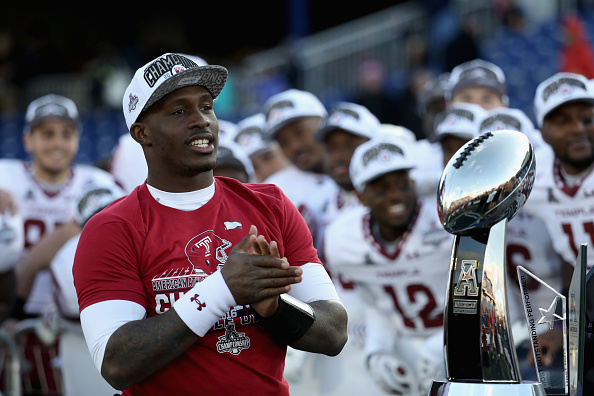 PHILADELPHIA — Temple earned its first conference championship trophy in Annapolis, Md. on Saturday afternoon, and in three weeks, they’ll have a chance to win one last piece of hardware on the same field.

“I think this will be a tremendous opportunity for all of the Temple people to come down and see us play an ACC team,” Owls’ head coach Matt Rhule said on Sunday at Edberg-Olson Hall. “For us, it’s right in our recruiting area, and I think its one more opportunity for people to see the way we play, and hopefully for our kids to get to that 11th win, which would be one more accolade for the senior class.”

Temple has won at least 10 games in back-to-back seasons for the first time in program history, and are also nationally ranked for the second consecutive year–another first.

“To finish the regular season ranked is a tremendous accomplishment … I just want to finish the year ranked and I want to win the bowl game,” Rhule said. “I’m a big believer in legacy, and I try to talk to our players about when you come back, the memories you’ll have, but also the things that remind you of the things that you did, your accomplishments. And when you look up this team, you want to have a number next to it.

Rhule, who has won 28 games in four-seasons, has tied Bruce Arians for the sixth-most victories in program history. But the promise he made of bringing a conference title to Philadelphia was kept, and placing the trophy into its rightful case was more than ceremonial.

“Where there once was not very many things, now there’s two East division trophies and a conference trophy,” Rhule said of the team facility’s trophy area. “At the end of the day, as I tell our players, our team, our life isn’t about how many wins or losses you have. I appreciate their accomplishments but I love what they’ve done. The way they’ve done it, the adversity they’ve overcome. They were able to rally together and do this.”

But the Owls still have one final task: to win a bowl game for the first time since 2011, and their second since 1979.

“It’s one more chance to compete,” Rhule said. “If you’re a great football team, you’re excited to compete. I’m hopeful that it’s one of the best games we’ve ever played. And if you play that way, then you get that 11th win, you get a bowl win and that to me would be the perfect cap to the season.” 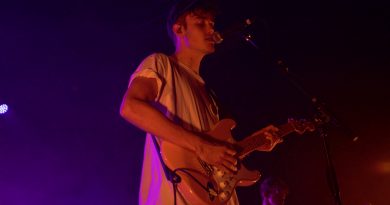 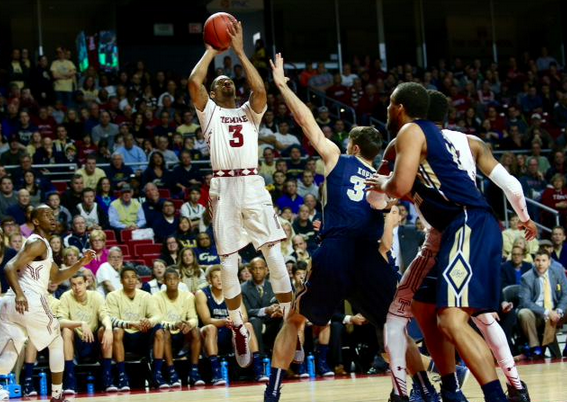