PHILADELPHIA — Matt Rhule’s ambition to hoist an American Athletic Conference championship trophy remains paramount, but on Friday night, Temple’s sixth win of the season qualified them for the possibility of adding additional hardware.

For the third consecutive season, the Owls earned bowl eligibility, cruising past conference rival Cincinnati, 34-13, before 29,763 at Lincoln Financial Field.

Temple (6-3, 4-1) has won five of its last six games, and is looking to reach a bowl game in back-to-back years for the first time in program history.

“We just have too many good players and too many good older players to not be successful,” Rhule said. “They’re understanding that it’s about staying focused and not getting distracted. They’ve battled, they’ve overcome adversity, and they’ve had some quality wins here.”

“Our team is just clicking,” said Armstead, whose halfback committee outran Cincinnati 275-to-67. “Sometimes we get away from the run game, but now we’re just really pounding people and it’s starting to take a toll on them and it’s wearing a lot of teams down. Believing in me and Jahad is helping everyone as a whole.”

Temple held a 17-13 lead at halftime thanks to two touchdowns passes through the air, as quarterback Phillip Walker connected with Adonis Jennings for a 40-yard score and Ventell Bryant on a 28-yard post pattern to help make the score 17-6 early in the second quarter.

But the Owls’ defense stole the show in the second half, limiting the Bearcats’ offense to only 11 yards and no first down conversions. This stellar performance came with help from safety Sean Chandler, who returned to action after missing four games with a knee injury.

“I thought the second half was a total team victory against a very good football team,” said Rhule, whose team held an FBS opponent to under 20 points for the first time all season on Saturday. “We’ve played three tremendous offenses in a row, and we’ve gotten better each week.”

Walker, who hasn’t thrown an interception in the team’s last 10 quarters, completed 12 of 19 passes for 199 yards, while freshman kicker Aaron Boumerhi drilled two field goals (26, 27), making him a perfect 7-for-7 since replacing the injured Austin Jones.

Temple remains tied with South Florida atop the AAC East division standings, holding the tiebreaker against the Bulls. But in order to guarantee themselves a spot in the conference title game, the Owls will have to win their next three regular season opponents, beginning with Connecticut on the road this Friday night.

“We have a big battle Friday night versus a team we have a tremendous history with,” Rhule said. “It’s hard to win on the road on a short week. Traditionally we’ve had a hard time moving the football against UConn and their front, so there’s a lot things to work on.” 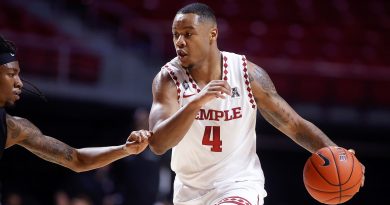 Bullying the Bulls; Owls defense carries them to 65-47 over USF 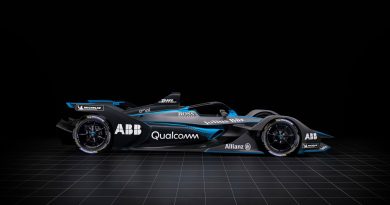 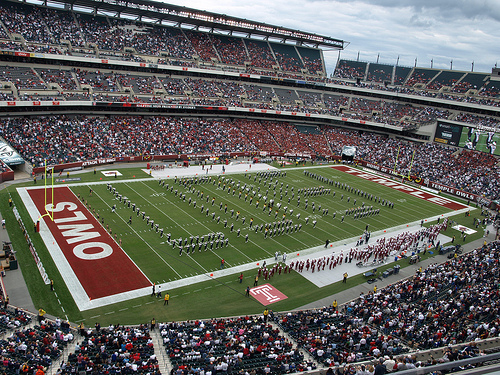