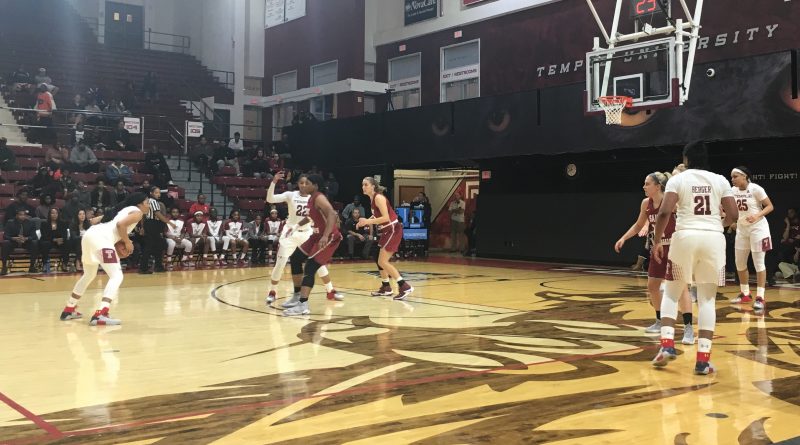 Temple hosted a nail-biter on Wednesday night as they narrowly beat the undefeated Saint Joseph’s Hawks 69-66 in the final minute. Temple is now 5-2 on the season and 2-0 in the Big 5 after defeating La Salle on November 22nd. Meanwhile, this was Saint Joe’s first Big 5 game this season.

This tight game began with Saint Joe’s off to a good start, as they led 16-9 after the first quarter. Things started to heat up in the second when Temple nabbed ten more boards than Saint Joe’s and tying the Hawks at 30 heading into the locker room. The third quarter was where both teams got even hungrier. The Hawks scored 18 points compared to the Owls’ 20, and that back and forth caused the lead to change seven times in that quarter alone. Overall there were 11 lead changes on the night. In the final two minutes, Saint Joe’s was creeping up on Temple, and down by one with 16 seconds left, senior guard Tanaya Atkinson drove down the court for a smooth layup to take the lead. With under ten to go, junior guard Deja Reynolds was fouled and sent to the line to increase the lead to the final three points. With all the commotion going on around them, Atkinson knew she had to keep her team and herself composed in order to put away the game.

“For me, it was like a flashback of the other three years I’ve been here,” Atkinson said. “Having the people like Tiona, Erica, Fe, and in those type of situations, them telling the young ones like me to cool down, calm down. Even when the score was changing, we were up, we were down, I kept telling them just keep fighting, keep our head, and just stay composed.”

The Owls held the Hawks to 1-10 from downtown, previously shooting for at least .500 every game. Atkinson racked her sixth double-double with 13 rebounds and a day high 24 points. Reynolds got her chance to prove herself this game, playing 26 minutes and scoring a career-high of 12 points.

“It was great, I just wanted to be very aggressive,” Reynolds said. “I had fun.”

Other standouts included freshman guard Emani Mayo, who stayed on the floor for 38 minutes and was a key defender to one of Saint Joe’s best players.

The Owls will take on Harvard at home at McGonigle Hall on Saturday, December 2nd at 2pm. 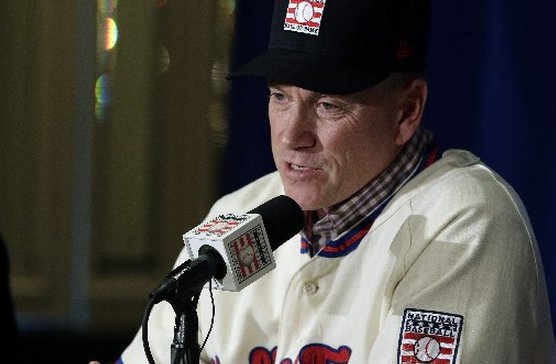 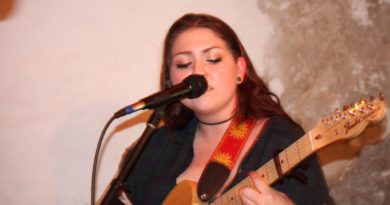