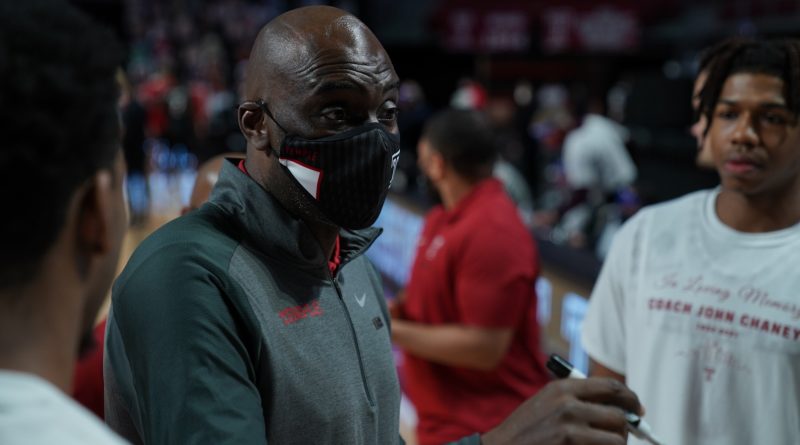 Temple dropped their fourth straight, falling 71-69 to the Cincinnati Bearcats at Fifth Third Arena. This was also their third straight one-possession loss.

“These losses hurt, every last one of them. We’re battling, but throughout the game we need to take care of every possession. It’s about winning each possession and that’s what we’re trying to do.” said Dre Perry following the loss.

Temple had a final shot at overtime down three with 10 seconds to go, but JP Moorman’s three point attempt fell short.

The main storyline of the first half was Cincinnati’s unforced errors. They had every opportunity to start strong, but blew it with nine turnovers.

Temple had two separate three minute scoring droughts and shot 33% from the field in the initial 20 minutes, but the Bearcats were unable to capitalize.

Finally, with 2:10 left in the first half, a Zach Harvey three pointer extended the Bearcats’ lead to a game-high 10 points. However, that was the last bucket the team would have, as the Owls clawed back to end the half 32-26 in favor of Cincinnati.

The play improved coming out of the locker room, specifically the shooting for both teams.

On Cincinnati’s end, Jeremiah Davenport had two timely three pointers to quell runs by Temple. Davenport was the leading scorer for the Bearcats with 12, but the win was achieved through team offense. Every player in the rotation took a turn getting theirs, as Cincinnati had 16 assists on 24 buckets.

On the other side, the resurgence of Brendan Barry kept the Owls competitive down the stretch. Barry had a hot start to the season, but has been less prominent in the offense the past few games.

This time, the roles were reversed, as he began the game scoreless in the first half. Barry turned it around in the second, scoring a game-high 17 points and going perfect from the charity stripe (8/8).

“These teams got some video on him now, so they’re playing him different.” said head coach Aaron McKie of Barry’s recent slump. “He was able to get free today and made some shots for us, got to the free throw line for us, that’s huge. We still have to find creative ways to get him shots, we know if we get him shots he’ll knock it down.”

Barry’s perimeter presence was vital to the offense, because Cincinnati boasts senior big man Chris Vogt to guard the interior.

At 7’1, Vogt was an obstacle in the paint, specifically opposing Jake Forrester. He ended with eight points and six blocks in 23 minutes, proving to be an x-factor for the Bearcats.

For most of the second half, Cincinnati held a comfortable advantage. Each time Temple mounted a run to retake the lead, they were matched on both ends of the floor. The theme of not getting over the hump has been consistent through this four game losing streak.

If the Owls hope to recover from this slump, they’ll need all hands on deck.

According to coach McKie, Damian Dunn suffered a knee injury early in the first half and was unable to finish the game. His status will be worth monitoring up to next week’s matchup.

Temple is set to face the Tulsa Golden Hurricane at the Reynolds Center next. Game is a 7 p.m. tip-off, and will be the second road game in a row for the Owls. 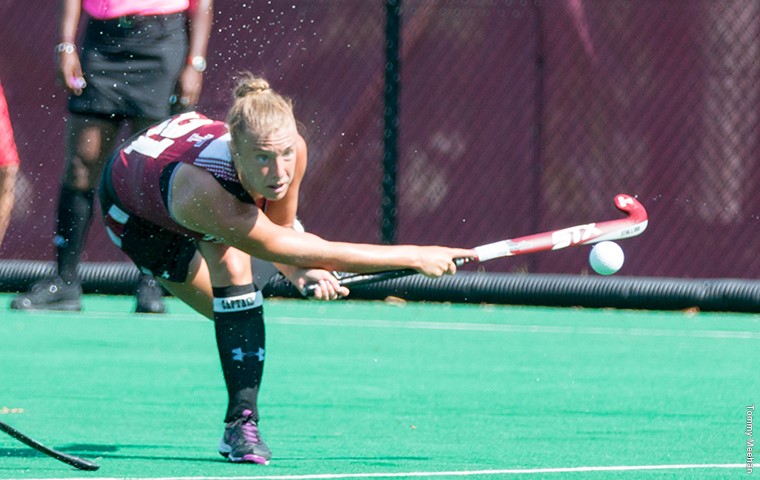 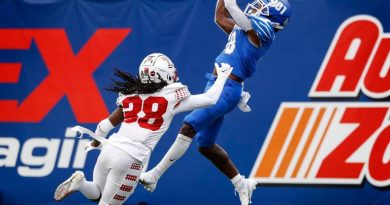