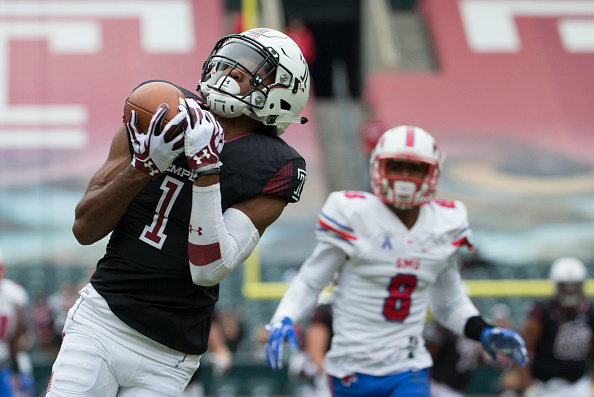 PHILADELPHIA – It seemed to be only a matter of time before Ventell Bryant was medically cleared and back in uniform. To Temple’s fortune, the good news came sooner than expected.

The Owls’ redshirt-sophomore wide receiver, who missed three consecutive games with a shoulder injury, returned to action last Saturday afternoon for the first time since opening week. Bryant finished with a touchdown on two receptions for 43 yards in Temple’s 45-20 victory over Southern Methodist.

While his timetable for recovery was vague to both coaches and trainers, it was Bryant himself who had a return date in mind, suitably lining up with Temple’s first American Athletic Conference game.

After word broke of Bryant’s injury four weeks ago, concerns began to surround the Owls’ offense. As if losing to Army on opening night wasn’t enough of a detour, Temple was forced to rebound without its top receiver, who totaled 529 yards and three touchdowns as a redshirt-freshman in 2015.

But the Owls never flinched. In Bryant’s absence, redshirt-junior receiver Keith Kirkwood caught two touchdowns the next week against Stony Brook, while redshirt-sophomore Brodrick Yancy tallied 101 yards and a score of his own in the following two games.

With Kirkwood and Yancy flourishing in a committee of competent receivers, the urgency to make an immediate impact hasn’t beset Bryant.

“We have a great group of guys in our room,” Bryant said. “It definitely humbles me a lot. As far as the younger guys, they’re getting opportunities to make plays and I can remember those days where I was a redshirt-freshman getting thrown in there to make plays, and I can just see it on their faces that they’re enjoying the game. I just to have get back in my groove and earn my spot back. There are no spots given, so I have to earn it.”

Despite Bryant’s enthusiasm, his influence on the passing game may come with limits once again this week, as Temple welcomes its first shortened week of the season with a road matchup against Memphis on Thursday night.

“It’s definitely going to be a grind, but we just trust our coaches and the process,” Bryant said. “I feel like our team responds well to tasks, such as having a high-scoring offense. Last year, Memphis was a great offense, and we did pretty well playing against them, so I feel we’re going to have that same passion and same drive to put up a performance like last year.”

While it’s still up in the air whether or not Temple has discovered its true identity, the Owls’ offense has averaged 34.2 points per game, arguably the team’s strongest suit thus far. As important as having a stifling defense is in shaping future success, Bryant and his offensive teammates have no interest in bearing the brunt of the team’s mistakes.

“We’ve always had that chip on our shoulder that we want to be a good offense for this team,” Bryant said. “We don’t just want to rely on the defense.” 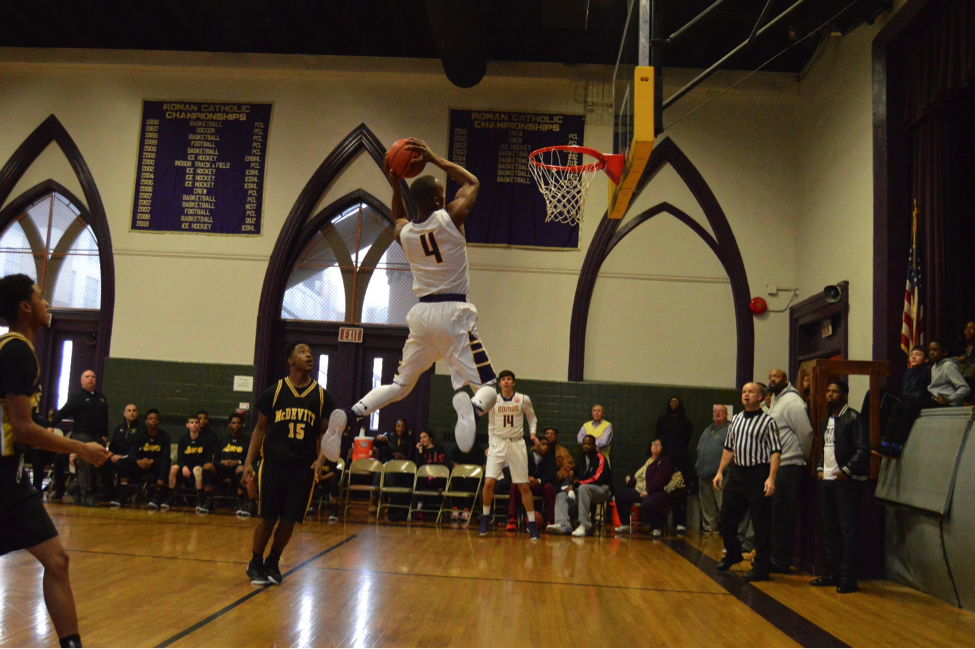 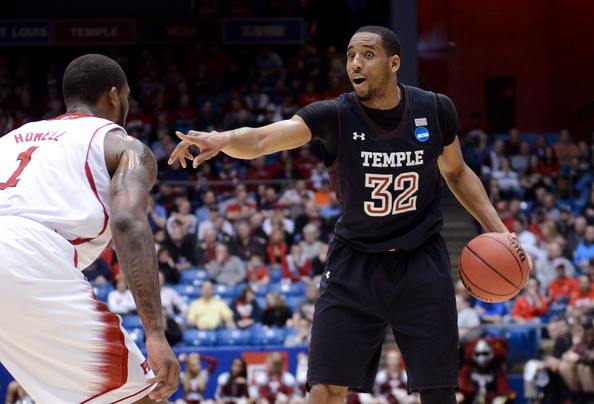