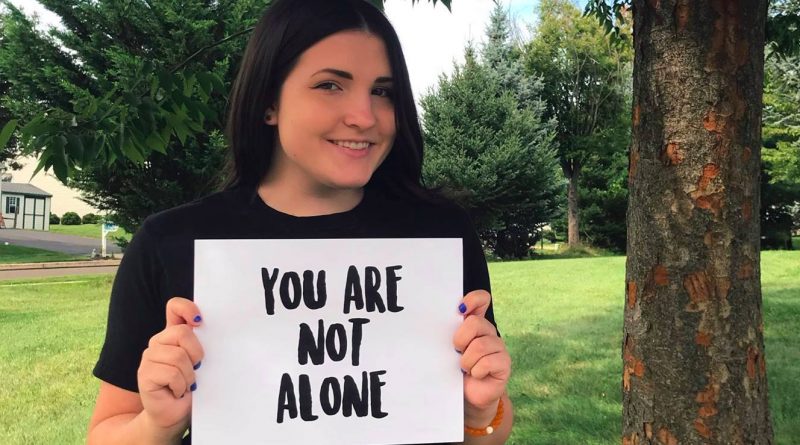 Gabby Frost, 19, is a sophomore at Drexel University where she studies music industry, is a sister at Alpha Sigma Alpha, and works with many organizations on campus. But, her true passion lies with mental health activism and her work with Buddy Project.

Buddy Project is a non-profit Frost started in the early months of 2013 and has grown the organization to include nearly 200,000 participants in nearly every state and several countries.

“Our mission is to spread awareness for mental health, while giving people struggling a support system in order to reduce suicide and self-harm,” Frost said.

Frost grew up in Lansdale, Pennsylvania, but first decided to get into mental health activism when she was a 15-year-old on Twitter. She had become close with teenage girls around the country and started to realize that a startling amount of her friends were struggling with mental health issues. This all came to a head when three of her friends contemplated suicide, and Gabby knew she wanted to do something to help.

“I had made such amazing friends because of social media,” Frost said. “A lot of people feel so much better talking to people online rather than talking to people in their community because people online don’t really know their backstory, or have all the rumors or biases that people in your town have. So, I realized so many people could benefit by having an online friend to talk to.”

Frost has personally paired each participant with their buddy and bases the match on interests and age.

In recent months, Buddy Project has made a push for growing connections within universities across the country, including Temple.

Frost uses Twitter, Instagram, and other social media platforms to create a support system for thousands of teens and young adults around the country. She says that spreading kindness and positivity can have a large impact on a person’s day and life, and believes social media is key in promoting awareness for mental health.

“Having just one friend to support you through the hardships of your life can really make a difference,” Frost shared on her website. “I created Buddy Project to show that to the world.”

Looking at the broader picture, Frost believes that the next step in mental health awareness is recognizing that while depression and anxiety are big issues, there are other mental health issues that are equally deserving of society’s time and attention.

“We’ve made so much progress, and have reached so many teens, but we have a long way to go,” Frost said. 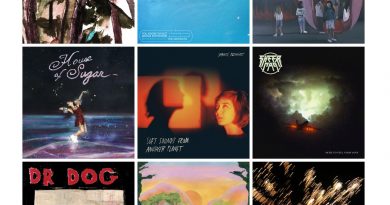 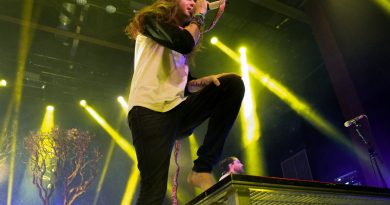 PHOTOS: Mayday Parade at The Fillmore