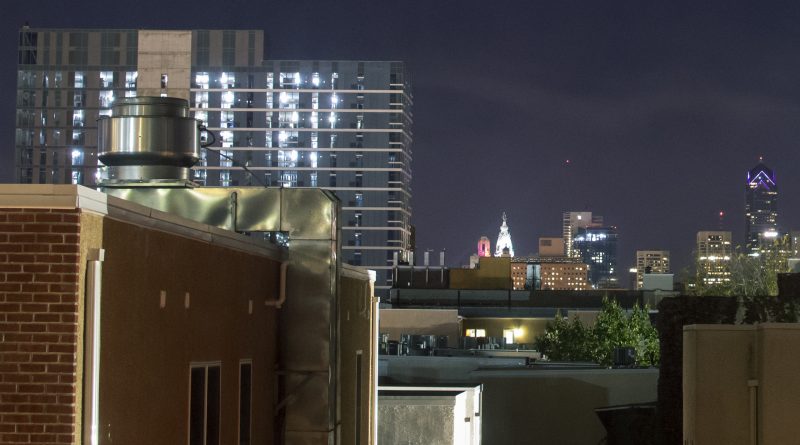 SUNDAY 11/4/2018 | The Nest at 1324, a new off-campus housing apartment complex, has begun leasing for the Fall 2019 semester just south of Temple University’s main campus. This comes as Temple’s student body has grown to roughly 40,000 students – a number that has contributed to a demand for additional housing on and around campus.

Temple University currently has 6 on-campus housing options, allotting only about 4,400 beds for the entire Temple student body. Although Temple has historically been known as a “commuter school”, or a school with a large student body that travels in from the surrounding area, Temple has also become home to many out-of-state or otherwise distant students – most of whom will seek nearby housing. Living near campus helps many students lower their transportation costs and allows them to remain on campus during later into the night, whether to study or simply enjoy a Temple sponsored activity like Bingo. Given the current housing situation, what are Temple Owls’ options when it comes to off-campus housing – and, how are these new nests for Temple Owls affecting the existing community?

Plenty of off-campus housing options exist specifically dedicated to Temple University students, including Diamond Green, The View, Kardon Atlantic, Oxford Village, University Village, and Temple Villas to name a few. The Nest at 1324 is the newest player in the of off-campus housing market. In an interview with Tom Bock, founder and president of Bock Development Group, the company behind The Nest at 1324, described how the new complex is planning to compete with other housing options. He suggested that the luxury The Nest at 1324 offers is what makes it stand out among its competitors, citing fully-furnished apartments with a washer/dryer unit, 65-inch TV’s, Wi-Fi, cable, a dishwasher and modern appliances. In the common areas of The Nest at 1324 also house four study lounges, two entertainment lounges, a fitness center, and a terrace. Bock also spoke highly of the apartment complex’s advanced security system.

“The Nest at 1324 uses a state-of-the-art biometric system providing four-tier secure access. Residents use a secure key fob for entry to the building, elevators, their apartment, and their bedroom, ensuring privacy for all residents, even those with roommates. The Nest at 1324 will also have 24/7 security with camera monitoring,” he said.

As Temple’s housing footprint changes, so does its relationship with the North Philadelphia community it is part of. This is a point often overlooked by the University and its students, as the parties and noise that can follow this expansion encroach on residential neighborhoods. When asked about Temple students’ relationship with the North Philadelphia community, Bock expressed that “With The Nest at 1324, it’s important to note we’re not developing in a residential neighborhood.” When asked if he anticipated longer term residence of students in the area, Bock replied that in his experience, Temple students leave once graduating.

The Nest at 1324 is located near the intersection of Broad and Master Street. This slight distance from campus and the surrounding community may help avoid disruption of the residential community. When asked, “What specific actions are being taken, if any, to integrate Temple students and the apartment complex to the surrounding Philadelphia area?” Bock stated that Bock Development Group is active in “hiring locally, supporting local events, and participating in local elected officials’ community initiatives” and that they will welcome their residents to participate in charitable events to “help inspire more giving and create more synergy between the student population and surrounding community”. The Nest at 1324 also has a courtyard on the north side of the building designed to welcome local residents to utilize the space.

The expansion of Temple University’s student body brings an expansion of its effects on the local community. Although the growth of Temple University is one to congratulate, considerations should be made when discussing its physical presence within the North Philadelphia community. Off-campus housing for students is a necessary topic to discuss for any university, let alone those that exist within crowded cities such as Philadelphia. It is a process that would benefit from dialogue between the university, its students, and the community.

The original version of this article incorrectly stated that The Nest at 1324 has opened (it actually leasing for the 2019 Fall semester) and offers refrigerators with ice machines. These statements were corrected on November 6th, 2018. 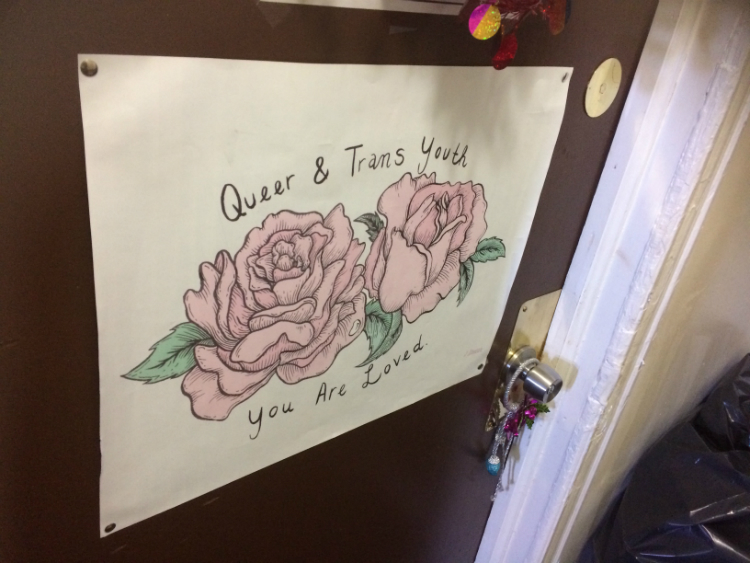 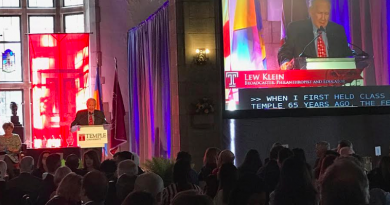