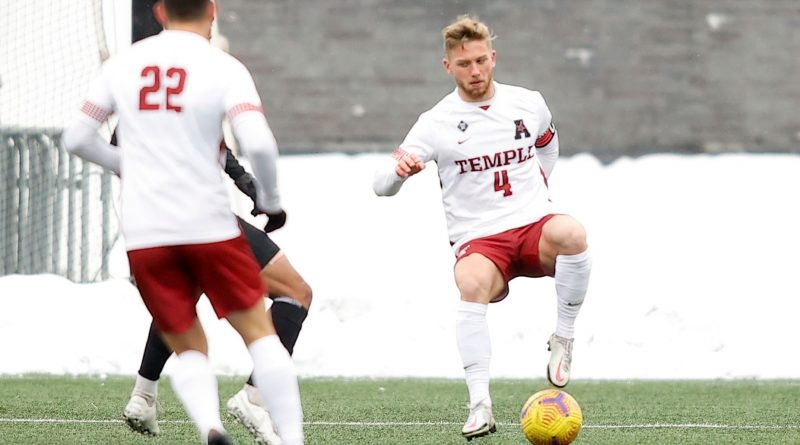 One hundred ten minutes was not enough to decide a winner between the Temple Owls and Tulsa Golden Hurricane. Both teams get a point in their first draws of the season.

The Owls were on the road to take on Tulsa in the first of three straight road matches. The teams had played each other six times before tonight, with the overall series being a level 2-2-2.

Temple made one change coming into the game as Lior Nesher replaced Brandon Johnson. The senior defender was suspended after being sent off last weekend against SMU.

The first chance of the game came from Alex Meinhard of Tulsa. He was sprung through the defense, but Eoin Gawronski saved his low-driven shot.

The Owls quickly answered with a chance of their own from Amir Cohen. Lucas Cline easily handled his weak shot. This was the Owls’ only shot on goal the entire game. This was also the lowest shots on target total for the Owls this season.

Just seven minutes into the game, Mickael Borger was forced to come out due to an injury. Jimi Leder came on as his replacement.

Midway through the half, the Owls were forced to make another change on defense after Santiago Majewski picked up a knee injury stretching for the ball. The Owls were already without Johnson and now had lost both Borger and Majewski.

Elias Hellgren Villegas entered the match as a defensive replacement. The native of Sweden had spent his first two seasons with Temple as a forward but has since switched to a defender.

“He’s been playing forward for us, but I certainly felt that he could play center back,” said coach Brian Rowland. “It’s a position change that we have been working on since spring 2020, and I thought he was fantastic today.”

The most dangerous chance of the half came off the foot of Giles Kuhler. Eoin Gawronski dove to his right to make an outstretched save, keeping Tulsa off the scoresheet.

The injury bug continued to hit the Owls in the second half. Lior Nesher collided with Amir Cohen in the center of the field. Nesher was the third Owl forced off with an injury.

“It was definitely a challenge,” said defender Esteban Suarez. “I’m proud of the guys who stepped in and of how they performed.”

The first shot on goal of the second frame came with just 15 minutes left. Eoin Gawronski was in the right place to deny Will Edward’s shot.

After 90 minutes were played, a winner could not be decided. With the rules in place for college soccer, this meant the game would head to overtime.

Early on into the first overtime period, Eoin Gawronski was called into action again. He made a diving save off of a powerful shot from Alex Meinhard.

Tulsa had a dangerous freekick opportunity late on in this first overtime which Gawronski calmly saved.

The Owls only shot outside of the first half came less than two minutes into the second overtime. Fabian Grant’s shot missed wide right of the goal.

No shots on net were recorded in the final 10-minute frame.

The match ended 0-0 after a hard-fought 110 minutes from both sides. This is the second straight game between these teams that have finished with no score. Both sides battled out a scoreless draw at the same venue last season.

Tulsa recorded six shots on goal without being able to beat Gawronski. The redshirt freshman was coming off winning the AAC Goalkeeper of the Week award after his shutout against nationally-ranked SMU.

“He was very good again today,” said Rowland. “He was confident when called upon, and the team is very comfortable with him in net.”

The Owls found themselves offside seven different times in this one, including five times in the second half alone. Their previous season-high was four against UCF.

“They were playing a very high line,” said Rowland. “We were looking to exploit their high line, and we were caught offsides quite a few times.”

The Owls extended their unbeaten run to two after last weekend’s win over SMU. They now have also recorded back-to-back shutouts for the first time this season.

“I couldn’t be more proud to be their coach today,” said Rowland. “The guys played their socks off and credit to everyone who played when called upon.

Coach Rowland used a total of 19 players throughout the contest, the most the Owls have used all season.

“The team’s depth was key,” said Suarez. “Every guy came into the game ready to play, which is really important now that we are entering the last part of the season.”

Junior Danny Nugent played his first minutes of the Owls season when he came on as a substitute in overtime. The former DC United academy member has seen minimal playing time in his Temple career.

Nugent made a potential game-saving tackle as time was running out, preventing Tulsa from getting in a last-ditch cross.

The Owls will look to continue their intense stretch of play when they travel to the Sunshine State to play UCF.

The Owls lost their first meeting of the season against the Golden Knights by a final score of 1-0. The cherry and white have lost four out of their last five to UCF, dating back to 2016. They have also been outscored 8-0 in their previous three matchups.

The match can be seen on ESPN+ at 6 o’clock from the UCF Soccer and Track Complex in Orlando. 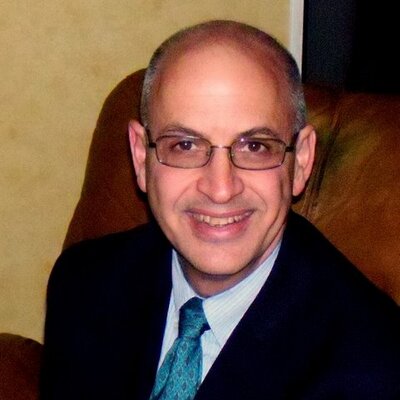 Marc Narducci with Greg Frank on the Temple Sports Hour 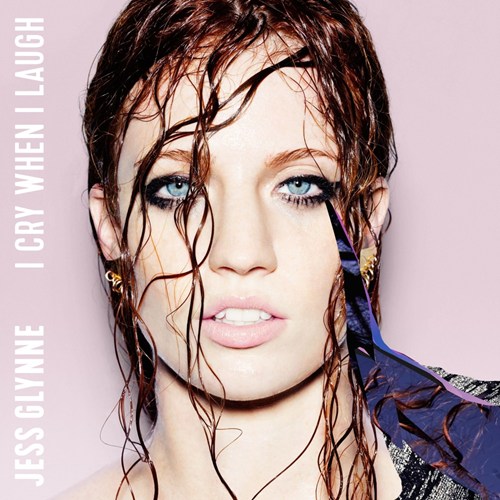