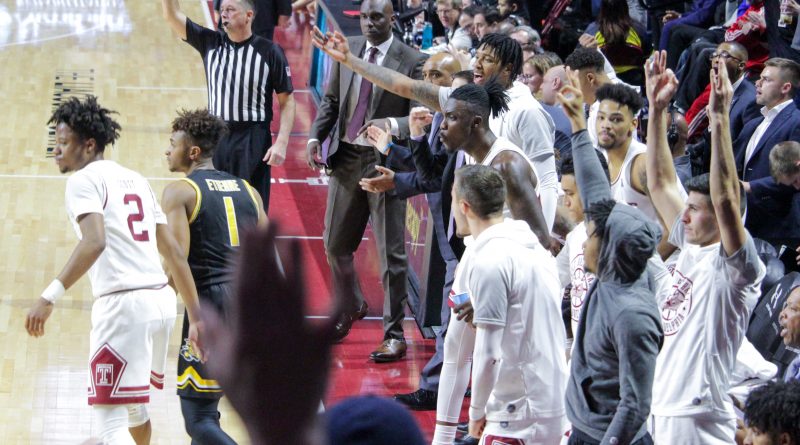 For the 13th straight season, the Owls upset a nationally-ranked team and it couldn’t have come at a better time.

Coming off of a three-game losing streak with losses to Tulsa, Houston, and Tulane, the Owls grab a win at home over No. 16 Wichita State 65-53 improving to 2-3 in conference play.

“After losing three straight and two at home we played with a little desperation almost,” said senior captain Quinton Rose.

Neither team played a strong first half of basketball. The Shockers had nine more attempts in the first 20 minutes but shot at a worse clip. A combined 17 first half turnovers contributed to a sloppy start.

“I didn’t think they played very well in the first half either,” said Wichita State head coach Gregg Marshall. “I thought both teams were really sleepwalking but obviously they turned it up in the second half and we stayed in our slumber.”

It wasn’t until a second half run sparked by a few Quinton Rose free throws, a Monty Scott 12-footer, and a Nate Pierre-Louis breakaway jam that the Owls were able to gain the upper hand.

The Shockers connected on 19 of 63 shot attempts from the field. To make things worse two of their primary scorers, Tyson Etienne and Erik Stevenson, were held scoreless on the night.

Temple shot a measly 3/12 from beyond the arc in the win. Their shots weren’t falling so they opted for higher percentage shots within 15 feet of the bucket.

“I just feel like that’s more me, I’m not really a 3-point shooter,” said Quinton Rose. “I just try to take the best shot for me and for the team.”

Rose hit four of his nine attempts from mid-range contributing to a team-high 19 points.

Despite Jake Forrester getting into some foul trouble, he was able to post 11 points on a perfect 4 of 4 shooting night.

The Owls missed Forrester’s production largely in the first half but guards off the bench helped keep Temple within striking distance, mainly redshirt junior Monty Scott.

“We hadn’t been scoring in the first half so I had to come up with a spark in the second,” said Scott. “I just did that for the team.”

With the win over Wichita State, Aaron McKie became the first Temple Head Coach since Harry Litwack in the 1952-’53 season to beat a nationally-ranked opponent in his first year as at the helm.

Up next Temple will travel to SMU before coming back to North Broad to host Cincinnati in the thick of AAC conference play.

Monty Scott was Temple’s second leading scorer with 11 points to go along with 5 boards but more importantly he provided a spark off the bench that propelled the Owls to the upset win. As of late he’s been getting good looks and taking all the right shots but has yet to have a breakout performance. His strong outing against a nationally-ranked opponent may be signs of bigger things to come. 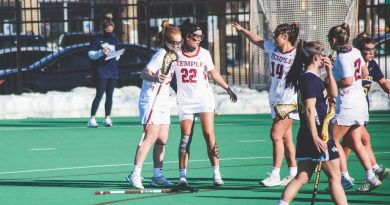 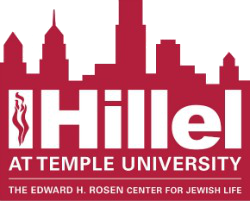 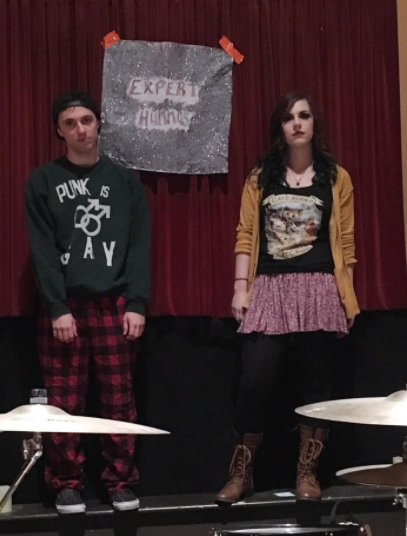