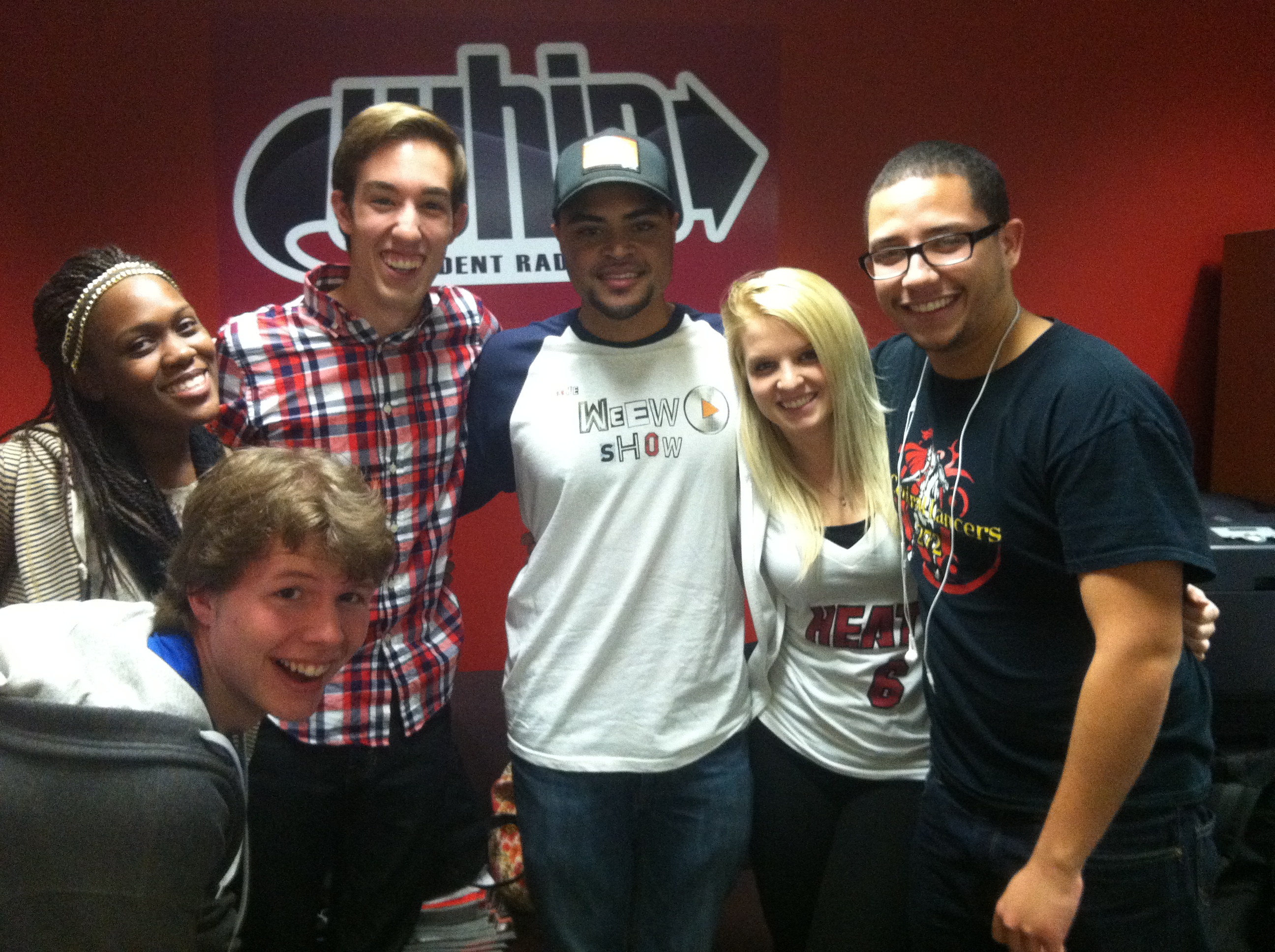 This past week The Weewo Show celebrated its four year anniversary on WHIP with some special shows!

On October 30th show creator and namesake Luis “Weewo” Cruz returned to the air for his first time since he left in December 2012. Listen to the reunion show below!

October 31st marked to the day the four year anniversary of The Weewo Show! The team celebrated by playing their favorite clips and songs recorded on the show, talking Halloween, and having some friends of the show drop by! Listen to all the memorable show moments below! 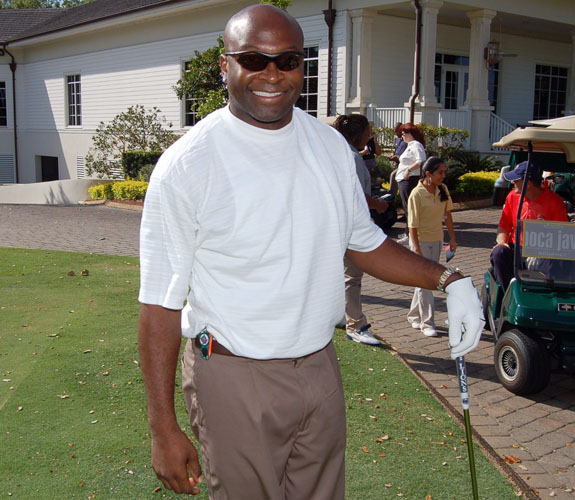 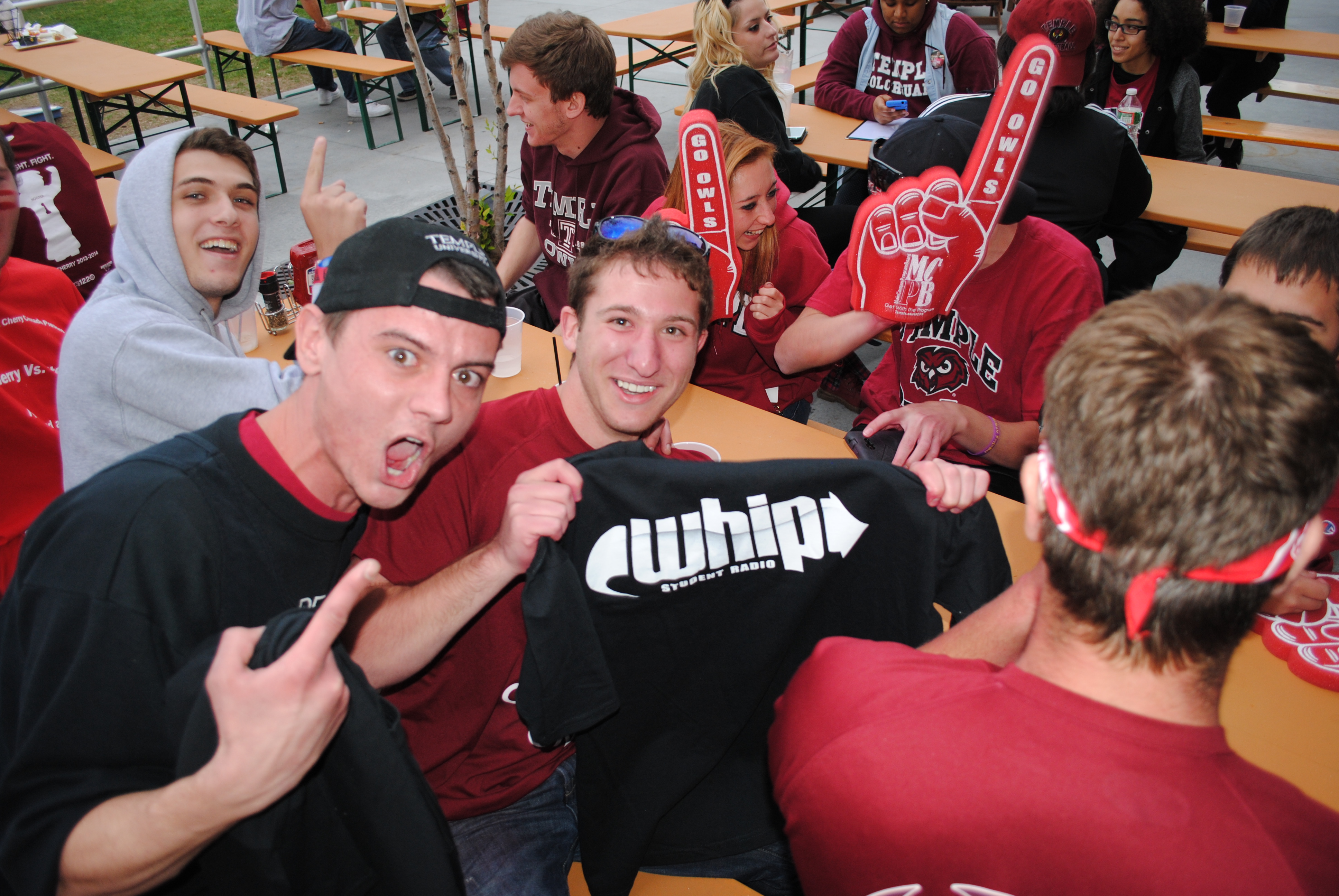