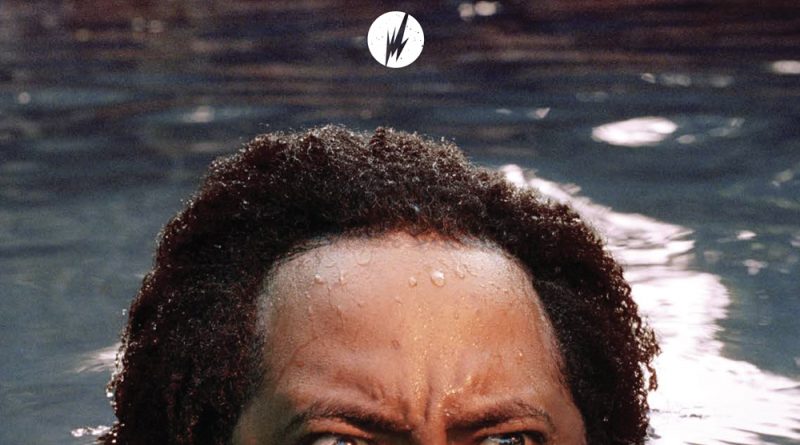 The weekend September of 23rd and 24th, Philadelphia was treated to a two-night appearance of Thundercat at Union Transfer. Saturday’s show was sold out, and Sunday’s gig featured a more intimate experience with the now red-haired artist. Stephen Bruner, commonly known as Thundercat, is a jazz/R&B artist from Los Angeles who has achieved mainstream acclaim for his incredible bass playing, as well as his jocular personality and lyrics. His latest album Drunk has received critical acclaim, and came in at 50 on the Billboard 200. I decided to attend the show on Sunday, and was floored by how sonically engaging Thundercat and his band were.

The choice of openers for the show was unexpected; instead of an R&B or even jazz band to start the night, two electronic artists (PBDY and Saco & Uno) were selected. First to go on was PBDY. His combination of soothing string melodies played in loops over glitchy hip hop beats got the crowd in the mood for some off-kilter jams. He transitioned from this to some more industrial sounding tracks, all the while throwing his head back and forth at a rapid pace. Next up was Saco & Uno, who had ventured all the way from Tokyo for this US run with Thundercat. S&U took a more dancey route with his DJ set and by now  the energy in the room was building.

By the time the main act was to go on, Union Transfer had almost completely filled up. The band took the stage and the crowd’s applause brought a coy grin to Bruner’s face as he picked up his six-string bass guitar. They immediately burst into “Captain Stupido” from Thundercat’s latest album. The recorded version of this song is set to a high tempo, and the band somehow managed to play it even faster live without faltering once. The abrupt end to the song launched fans into rousing cheers and was quickly followed by another song off Drunk entitled “A Fan’s Mail (Tron Song Suite II)”. With every song the group played, they upped the ante on technical proficiency. Solos were taken by each member in almost every song they played. Their jazzy stylings kept the jam sections of the songs sounding fresh – each one unique and unexpected. Bruner’s jittery bass fills sounded even better in person. After bantering with the crowd for a few minutes about Dragon Ball Z, the band decided to play a jazz cover of “These Walls” by Kendrick Lamar. No copyright infringement here, as Thundercat is featured on this track for his bass parts. The group of four ended the set with their hits “Tron Song” and “Heartbreaks + Setbacks” before returning for an encore to perform their fan favorite “Them Changes”.

In the end, Thundercat performed for a full two hours, making this the longest set I have ever seen live. It truly says something that I felt no need to take an intermission or check my phone incessantly for the duration of the gig. Each player in the band nailed their parts, and their energy kept the crowd focused and dancing at all times. I look forward to the next time Thundercat comes to town. 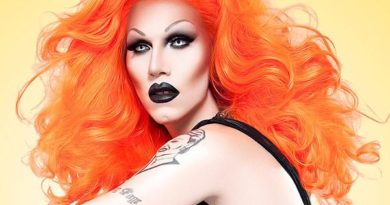 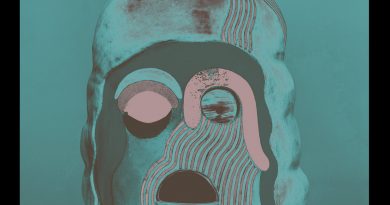 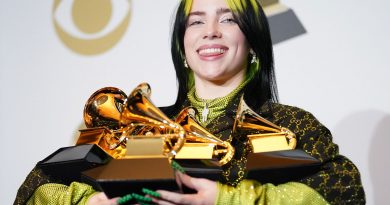