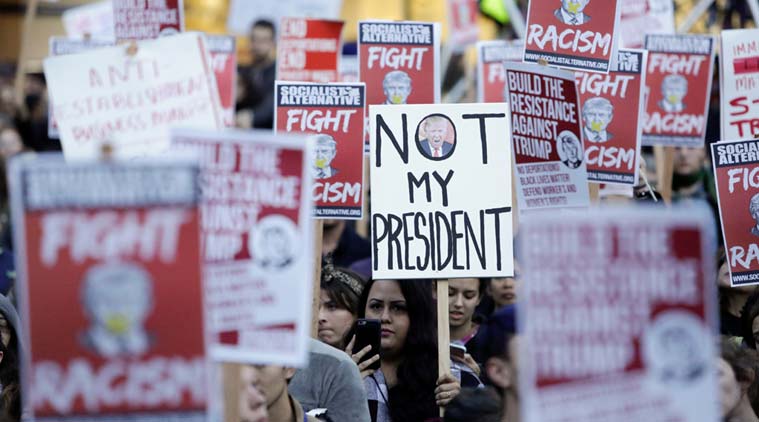 On Nov. 8, 2016, Donald J. Trump was elected the 45th President of the United States of America. Over the past three and a half weeks, we have seen two parties express their thoughts of the election wherever you look.

After Trump won in the electoral college despite losing the popular vote, the masses have been up in arms, asserting that he is not the “nation’s choice.” Protests in major cities throughout the country, such as New York, Chicago, Los Angeles and here in Philadelphia, have focused on the themes of “Love Trumps Hate” and “He’s Not My President.”

Simone Stancil, a sophomore journalism major at Temple University, has been a fervent dissenter of President-Elect Trump, having taken part in protests around the city.

“I’m concerned about having someone in office who doesn’t stand for or with people who are citizens of this country,” Stancil said. “America is the melting pot of all nations. There are Latinos, Arabs, Africans, Asians, and more people who live here to exercise their right to freedom.

“Donald Trump is xenophobic, racist, misogynistic, Islamophobic, and the list goes on. With him in office, these people who differ from him are at risk of persecution. I think that Trump’s rhetoric has energized a lot of hateful sentiments that appeared to be under the surface, but are now at the forefront.”

Although Trump has been criticized as being very “anti-diversity” his new appointments of Dr. Ben Carson and Nikki Haley have brought a African-American and first generation American into the White House. Stancil, however, wasn’t entirely convinced by this progressive step.

“I think that it’s nice but I don’t think that means that Ben Carson or Nikki Haley should be the spokespeople for all black or Indian people,” Stancil said. “Though I do think that it’s great that they are making history by appointing the first African-American and Indian-American woman into his cabinet.”

It seems that, among the millennials, who are the most vocal generation in America, there is a feeling that there is no hope for the future.

“From here on out, I believe that if I remain silent then I am automatically condoning and submitting to bigotry,” Stancil said. “I understand that there’s nothing we can do about him being the next president but what can do is take a stand and allow our voices to be heard. I personally plan on protesting at his inauguration in January because I do not agree with placing someone who’s campaign was fueled by hate, intimidation, and fear in office.”

We have all seen the headlines. Some Trump supporters have engaged in violence against those who do not agree with the country’s decision. Democrats have made it known that they are appalled by this decision.

So we ask once again – what now?

After talking to so many on both sides, it seems that the consensus is that the country needs to develop a sense of unity that has not been very easily found since the start of this election cycle. 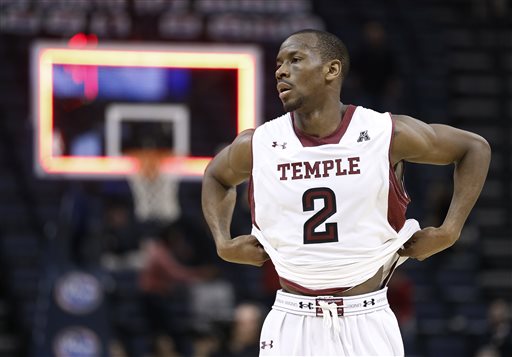 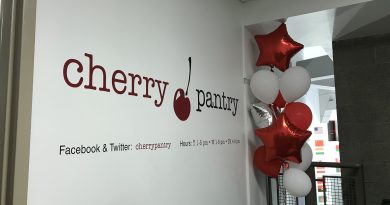