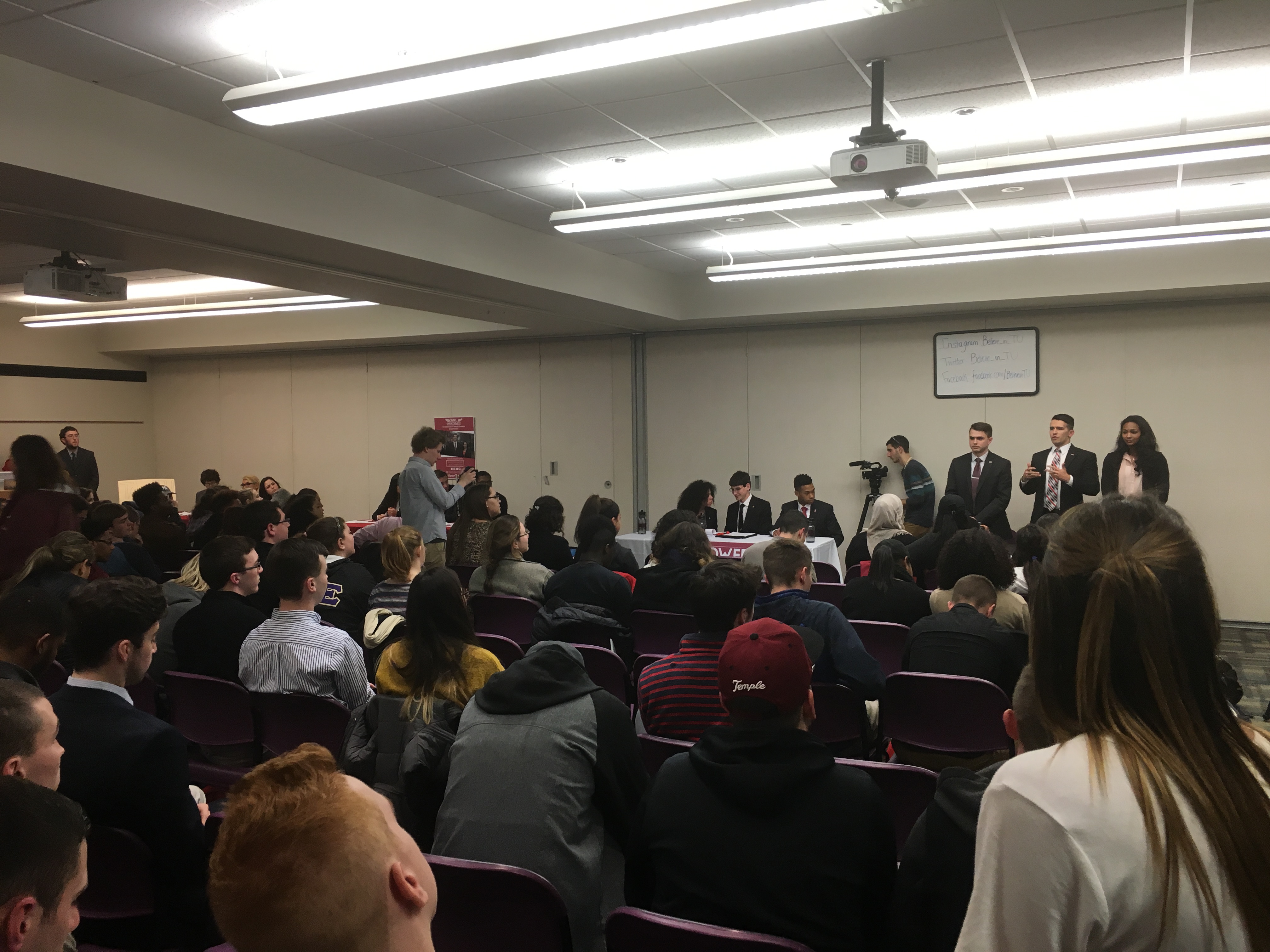 The first debate of the year for the Temple Student Government (TSG) was a heated one to say the least. Covering the hottest topics around campus, including the plans about the on-campus stadium, gender neutral housing, and the current structure of the TSG overall. This is the first time since 2010 that more than two tickets have run for office.

The leading question of the evening was about the structure of the current TSG. We saw almost identical thoughts from both Owl Opportunity and Empower TU. Both tickets proposed a legislature of students from all different colleges and clubs in order for every group on campus to have a voice.

Each ticket spoke towards larger student involvement, Empower TU and Owl Opportunity were the only ones with actual plans to change the government. Believe in TU decided that the best way for student involvement was not to implement anything, but to keep the same open door policy that has been in place this year, and to encourage students to come to them to speak their minds.

Another interesting highlight of the night was the enthusiasm that Take TU had when asked about the potential of the on-campus stadium. One representative from Take TU was very vocal about the lack of communication with the local community, and insisting that the generalization of the community not wanting the stadium, is not a generalization but truth. While they talked highly about the community not wanting the stadium, Take TU brought out incorrect facts about how the stadium was to be paid for. They insisted that it was the tax dollars paying for the stadium, while it is clearly stated in an article on news.temple.edu that funds for the stadium are coming from money already allotted for paying Lincoln Financial Field and private donations or bonds given to the university.

The platforms, social media, and websites were announced or launched this past Friday, which means this race has started, and from the looks of it, it’s going to be a heated race!

To get involved, find the different tickets on Facebook, Twitter, or the tickets’ individual websites, come to the debate on March 28 at 6 p.m., and vote March 29-30 at uvote.temple.edu.

The Tea with Jon Dowding: Episode 11 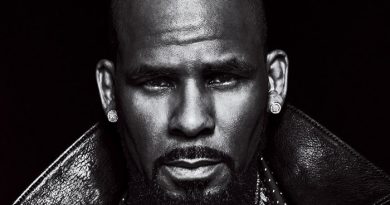