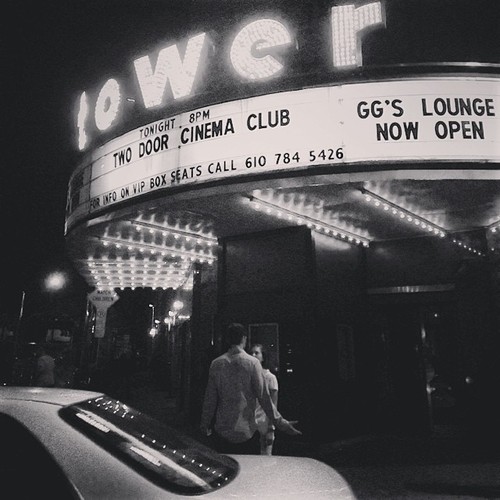 MUSIC TU & WHIP Events
Oct 6, 2013Oct 11, 2013 185 Comments featured, full-image
Two Door Cinema Club Tower Theater Concert Review
By: Magali Roman
With two big albums, sold-out tours all over the world, and “What You Know” already an anthem across the pond and at home,  Two Door Cinema Club is a band that needs no introduction. Composed of Alex Trimble, Sam Halliday and Kevin Baird, the Irish trio stopped by the Tower Theater last night to begin the new leg of their North American Tour. Coming off strong from their recently-released EP “Changing of the Seasons”, which features four brand-new tracks and is already in constant replay on WHIP Radio, the boys treated a couple hundred of Philly’s music fans to a medley of their biggest hits, including tracks from “Tourist History” and their most recent album, “Beacon”.
It’s been a year since TDCC last stopped by Philly, selling out the Electric Factory in September 2012, and this time the band upped their ante by headlining the Tower Theater in Upper Darby. If that seems like an odd venue choice, you’re not alone: the Tower Theater is one of the few seated venues around Philly and anyone who’s ever had “What You Know” stuck in their heads knows TDCC is strictly come dancing fare. Still, the Tower known in the local concert hall hierarchy for hosting acts that are usually about to make it big- think Phoenix, Foster the People… you get the idea. And who’s gonna complain about having their own individual dancing area? just make sure to get there really early to grab a seat close to the front!
TDCC treated Philly to an outstanding night- frontman Trimble proved to be an especially charismatic performer, donning a pressed suit and alternating between the keyboards, guitar, and a combination of sign language and interpretive dancing. A special shout out must also be made to openers St. Lucia, whose electronic beats and audience interaction really made the entire concert seem more like a festival- simply put, there is no way a group that is so energetic and alive on stage should be opening for anyone. Highlights of the night included the spectacular light show and a crowd sing along to “The World Is Watching”, a duet in collaboration with Valentina and a notable track in “Beacon”. The boys played some of their all-time hits, including remixes of “Sleep Alone”, “Do You Want It All?”, and a personal favorite “Handshake”, and when they took their final bow, the genuine excitement at the audience’s enthusiasm seemed both humbling and totally deserved. Fans seemed eager to shout their approval, if a hundred dancing teenagers knocking their knees against wooden seats can be counted as a good sign- and we think it can. The final image of the night, Trimble’s acoustic introduction to “What You Know” while the stage went dark and a single light illuminated his silhouette from behind, sent the message loud and clear: these guys are musical beacons to be followed at any cost. 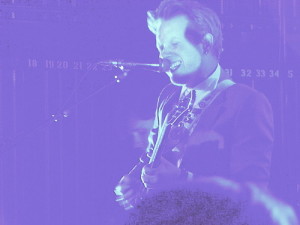 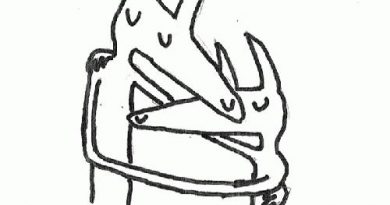 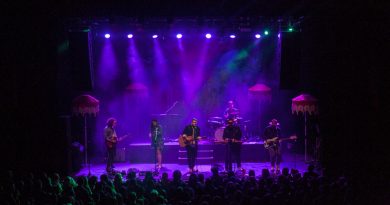 Nov 13, 2017 Natalie Crane Comments Off on The Strumbellas @ Union Transfer 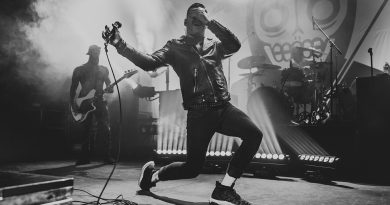