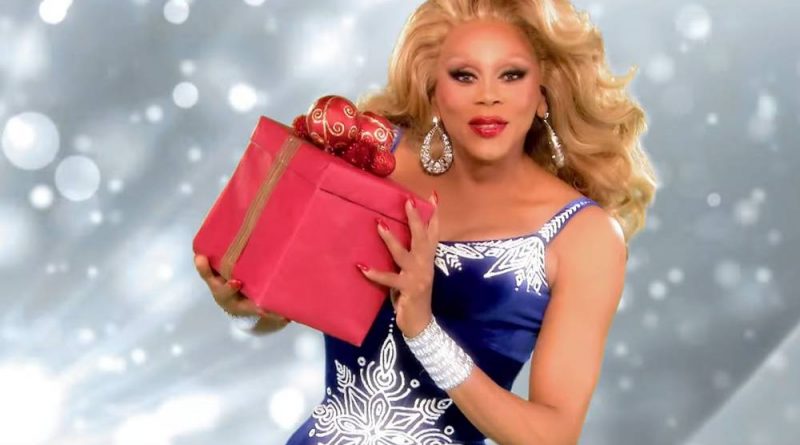 The Holi-Slay Spectacular special included big names in the drag community like All Stars 3 winner, Trixie Mattel, and one of the runners-up from that season, Shangela Laquifa Wadley, who was just recently at Temple hosting a talent show competition while on her national college tour. Other queens present for the special were season 10 queens, Mayhem Miller and finalist, Eureka O’Hara, season 8 runner-up, Kim Chi, season 7 contestant and queen of Internet memes, Jasmine Masters, Drag Race legend from season 4, Latrice Royale, and last but not least, season 2 queen, Sonique.

The 8 contestants battled it out for the Drag Race Christmas Queen crown, competing in performances and lip-sync showdowns, all while promoting RuPaul’s newest holiday album, Christmas Party (2018). Even though the special was presented as a competition, in the end, in light of the holiday spirit being about love and acceptance, RuPaul announced that no one queen won the crown, and instead every queen was declared a winner.

However, the competition is about to rev back up very soon, and this time it will truly be cutthroat. All Stars 4  is set to air next Friday and the 10 queens competing are in it for one thing and one thing only; to win. Queens participating include season 10’s Monet X Change and Monique Heart, season 9’s Farrah Moan, Valentina, and Trinity Taylor, season 8’s Naomi Smalls, season 7’s Jasmine Masters, and season 6’s Gia Gunn. Two previous All Stars alums will also make an appearance to compete, those being Manila Luzon, from season 3, and Latrice Royale, from season 4.

After an iconic All Stars 2 and a controversial All Stars 3, the potential this season has to go either way is tremendous. And not too long after the next girl is ushered into the Drag Race Hall of Fame, season 11 of Drag Race will be hitting screen some time in Spring 2019. 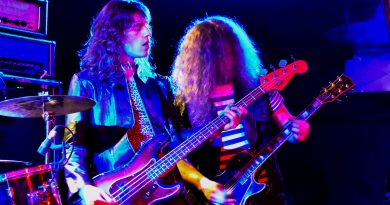 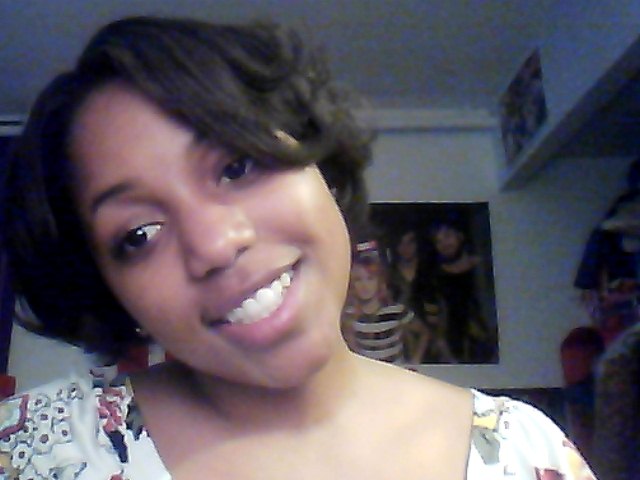 What’s Good With The “WZRD”