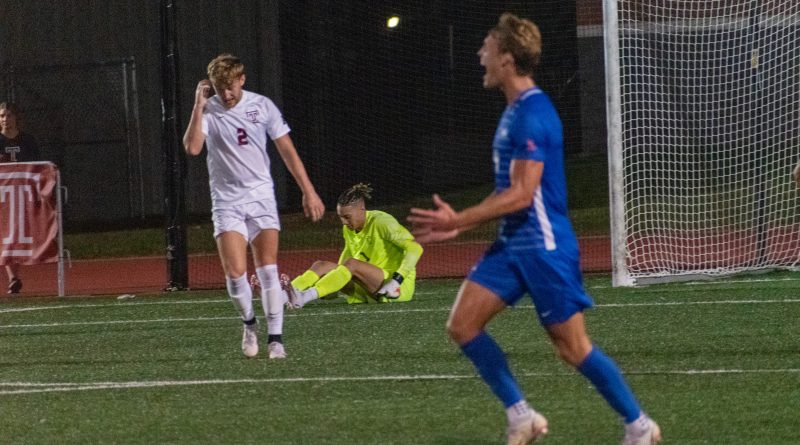 It was a homestand to forget for the Owls as they battled adversity on and off the pitch.

After two road games to open the season, the Owls returned home to TSC for a four-game homestand. Temple drew both of their opening games against Seton Hall and Rutgers,

Goalkeeper Eoin Gawronski was the hero in those fixtures as he saved two overtime penalty kicks in consecutive matches.

The cherry and white opened up their four-game home stretch with a 3-1 victory over the Manhattan Jaspers.

Nigel Griffith, Marques Antoine, and Mike Eijgendaal all scored goals in the Owls first win of the season. Gawronski was solid in net but was beaten by a highlight reel bicycle kick goal.

“We showed some quality moments against Manhattan,” said Brian Rowland.

A week later the Owls would be back on home turf, this time taking on Philly Soccer Six rival Villanova. This was the 40th time these two teams had met. The last match, in 2019, resulted in a 1-0 Wildcats win.

The cherry and white got off to a hot start, taking the lead through forward Alex Marin’s first collegiate goal.

A second-half strike from Villanova leveled the match and sent the two teams to overtime. The Owls were at a disadvantage after defender Mickael Borger was shown a red card.

The Wildcats were awarded a penalty in double-overtime after Fabian Grant committed a foul in the box. Lyam MacKinnon rifled the spot-kick into the top corner, just out of Gawronski’s reach.

“This loss should hurt,” said Rowland. “We gave them the opportunities to win the game.”

This would be the Owls first loss of the season. The game wasn’t the only thing that the Owls lost that night.

To add insult to injury, all-conference goalie Eoin Gawronski suffered a season-ending injury on the final play of the match. Gawronski will be out for approximately two to three months with a Jones fracture in his left foot.

“It’s definitely devastating,” said Eoin Gawronski. “I’ve got a long journey ahead of me, but I will be back stronger.”

Georgetown, the number one ranked team in the country, was slated to be the third opponent the Owls would play at home.

Due to contact tracing within Temple’s program, the match against the Hoyas was postponed. No player tested positive for Covid-19, but an unvaccinated player was deemed a close contact. This forced the program to shut down all operations for 48 hours.

“We had to postpone the game because we didn’t have an adequate number of players,” said Rowland.

The Owls resumed play this past Saturday in their final game of what turned out to be a three-game homestand. Number 18 ranked SMU was the visitor as both sides opened up their 2021 AAC campaigns.

The Owls would be forced to keep tabs on one of the NCAA’s best players. Forward Gabriel Costa entered the match with six goals through five games.

While Costa wouldn’t find the back of the net, the Mustangs put four past Temple goalie Liam Cummings.

Cummings, a sophomore, had been away from the team for the first few weeks of the season. He had just one day of training before making his college soccer debut.

“We are confident in Liam,” said Rowland. “I didn’t think he was at fault for any of their goals.”

Nigel Griffith scored the only goal in the 4-1 loss, his second goal of the season.

“We have to work on starting games quicker and creating chances earlier,” said Nigel Griffith.

Griffith was awarded a spot on the AAC Men’s Soccer Honor Roll thanks to his performance against the Mustangs.

The Owls finished the homestand with a record of 1-2, a season-changing injury, and a Covid-19 postponement.

Temple now sits at 1-2-2. The Owls were one of three teams to lose their opening matchup in AAC play, joining Memphis and South Florida.

The Owls will travel to Orlando to take on UCF, last year’s regular-season and tournament champion. The Owls haven’t beaten the Golden Knights since September 21st, 2018, and have been outscored 13-0 during that span.

“I schedule extremely hard [games] for a reason,” said Rowland. “I want us to be challenged to win games and win games of importance against quality teams.”

The Owls will then return home on September 29th to take on the Memphis Tigers who are 1-5-1.

You can catch this Friday’s matchup at six on ESPN+. 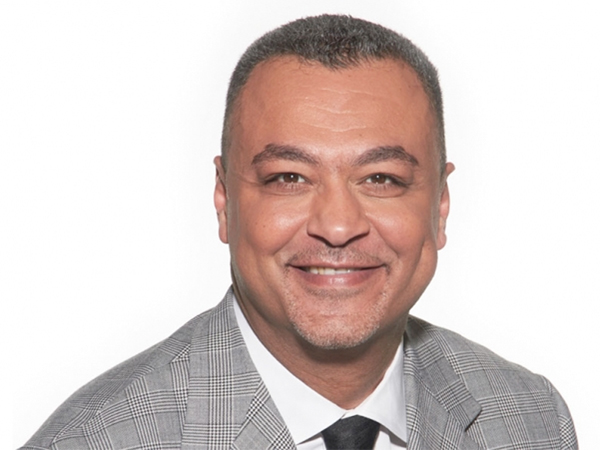 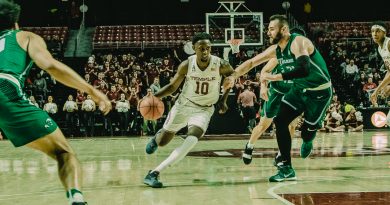