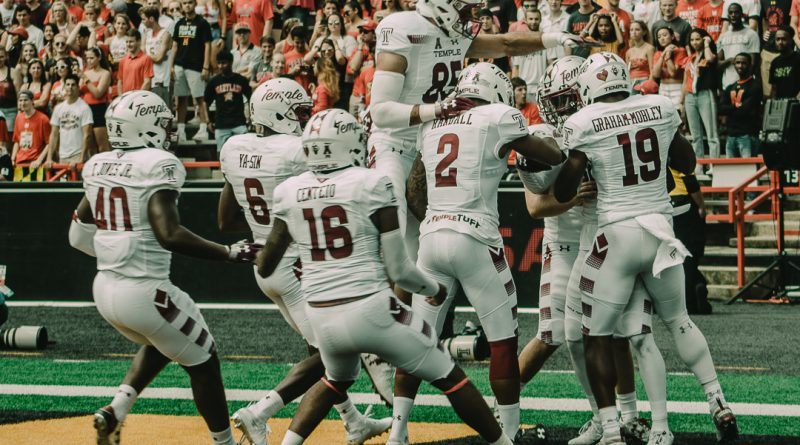 Playing a Power Five school that started out 2-0 wasn’t an ideal situation for the Temple Owls, but they beat the Maryland Terrapins, 35-14, for their first win of the season.

The Owls had great performances on both offense and defense that carried them to a win against the Big Ten team.

Quarterback Anthony Russo made his first collegiate start after it was revealed Frank Nutile was injured last week and received limited reps in practice.

Russo, a redshirt sophomore, shined in the start. He threw for 228 yards and completed 15 of 25 passes. Russo and backup quarterback Todd Centeio recorded one touchdown each.

“It was exciting, we just had a great team win today,” Russo said. “Our defense played out of their mind, our offensive line was great. I think I got hit maybe two or three times. I’m just excited and happy to be out here.”

The Owls were able to strike first at Maryland’s 34-yard line on fourth-and-8 with a fake punt that turned into a touchdown. Centeio was able to connect with Freddie Johnson for both of their first career touchdowns.

Freddie Booth-Lloyd, a player who rarely gets offensive action, ran the ball into the end zone from the 1-yard line to put the Owls up 14-0.

“The last time Freddie was in this stadium, he scored a touchdown,” head coach Geoff Collins. “We talked all week that if there was an opportunity for him to do it again, we’d make it happen.”

Maryland’s offense was the main concern for Temple heading into this game. In their first two games of the season, the Terps had recorded over 600 yards of total offense with the majority of those yards being on the ground. On Saturday, Temple held Maryland to only 195 total offensive yards.

“If you watch the game from an outside perspective, we played really, really, really hard and ran to the football,” Owls defensive coordinator Andrew Thacker said. “You could feel the energy and that really made the difference.”

Defensively, the Owls made two interceptions and recorded seven sacks. Michael Dogbe was the defensive standout, recording 7 tackles, 2.5 sacks, 3.5 tackles for a loss and 2 forced fumbles.

“This was a great win, but every week is a challenge,” Dogbe said. “We’re going to go back to what we did, start up on Monday and keep it going. We’re going to attack the season.”

The Temple Owls look like they are on the way to bouncing back from a lackluster start of the season.

Temple will have a short week as it will be opening up conference play on Thursday night against Tulsa.

Make sure to tune into WHIP Radio for our live coverage of the game!

What to look for against Tulsa

Conference Play – After a rough start to the season, the Owls can still rebound and fight for the conference championship. Tulsa has started the season 1-2. The last matchup between the Golden Hurricanes and Owls resulted in a win that secured a bowl bid for Temple.

Nutile, Russo or Centeio? – After an impressive start from Anthony Russo, who will take the field during primetime football this Thursday night? Nutile’s status has not been updated yet and will most likely not be known until later in the week.

Ground Game – Without David Hood’s run presence this season, Ryquell Armstead has stepped up in his place. He ran 107 yards against Buffalo, and the Owls need him to continue his strong play at Maryland. 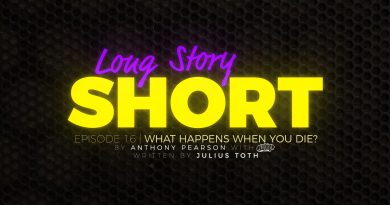 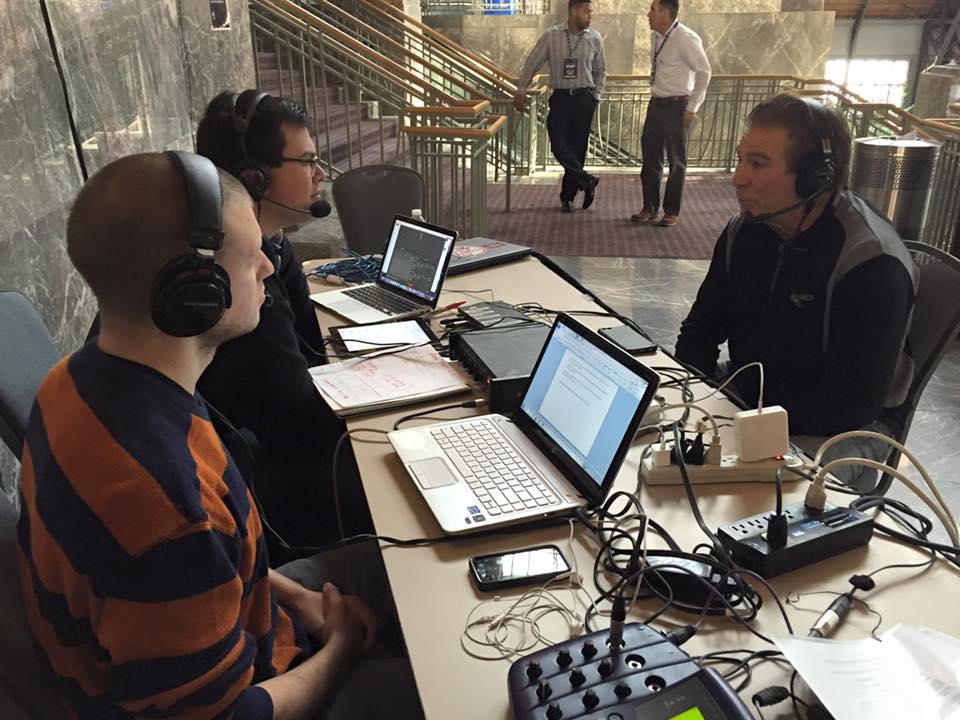