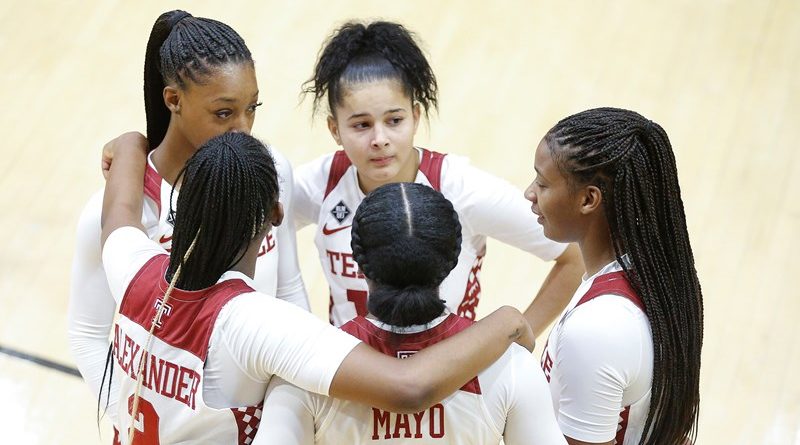 Temple falls in their first game of the season by a score of 90-72.

This matchup may not have been on the schedule a week ago, but both head coaches wanted their teams to get some extra game experience in this wild year where teams are not playing as many games.

This was Temple’s first game of the season and it showed.  The Owls were dominated in almost every aspect of the game.

Villanova was able to shoot 51% from the floor and controlled the paint by out-rebounding Temple 48 to 36.

The offense was clicking on all cylinders this afternoon for Villanova.  The Wildcats consistently passed the ball around the floor until they found an open shot.

Along with passing the ball very well, Villanova never seemed to give themselves a breather as they continued to move the ball and score in transition. Villanova outscored Temple 24-7 in fastbreak points.

All of the passing by Villanova helped them spread the load on offense as they had a trio of forwards score in double figures.

While Temple’s stats may be skewed by a late 17-2 run that they made to end the game, their offense fell flat on many occasions and seemed to leave a ton of points on the board.

Temple shot 20-35 on layups this afternoon, and when they hit the charity stripe the Owls could only manage 11 points on their 20 attempts.

Despite forcing 15 turnovers to Villanova’s 14, Temple was only able to convert those takeaways into 13 points, whereas the Wildcats blew by the Owls in transition putting up 28 points.

On a positive note for Temple, they had a few standout players in this afternoon’s game.  Freshman guard Jasha Clinton put up 16 points while shooting 58% from the field, Senior forward Mia Davis did her thing and recorded a team-high 22 points and graduate transfer Jada Graves came in off the bench and provided a spark by grabbing 3 steals and earning three-and-one opportunities.

The Owls will have an opportunity to clean up their mistakes from this game as they look to travel down to Florida to square off against Florida Gulf Coast this Sunday at 2:00. 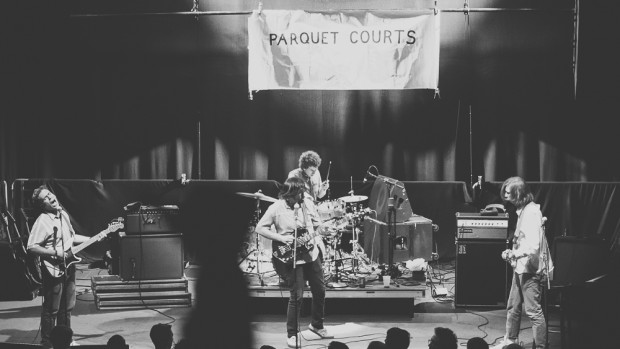 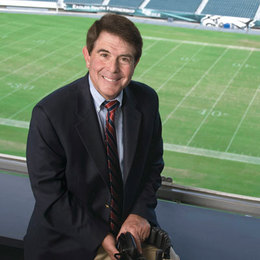 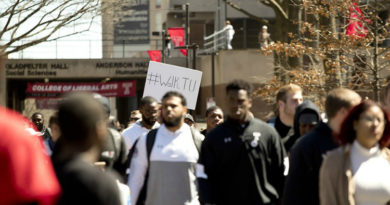