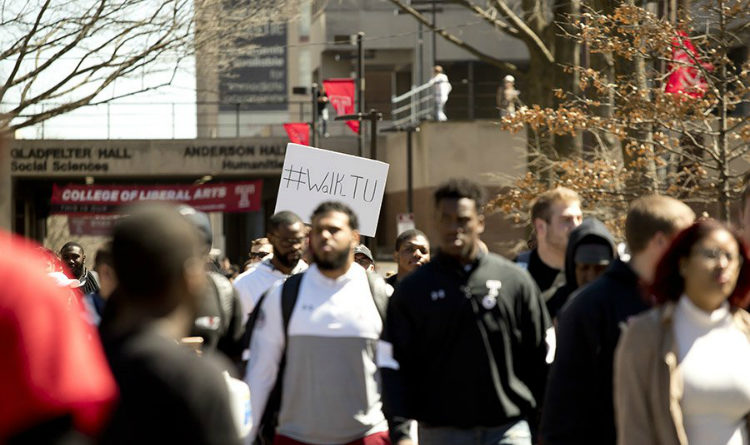 Temple University’s Wellness Resource Center hosted “WalkTU,” a rebranding of the national march, “Walk a Mile in Her Shoes,” on Wednesday, March 29.

The event originally consisted of male students and staff walking in high heels for a mile around campus to raise awareness and help stop domestic sexual abuse.

Temple decided to open the event to everyone because sexual abuse doesn’t only affect women. The renaming of the event was aimed to be more gender-inclusive.

Amelia Burns, the Marketing Director for Student Activists Against Sexual Assault, is on the planning committee for WalkTU.

Burns, who originally planned on protesting the name “Walk A Mile,” decided to get involved instead.

“[I wanted to] have a say about how [WalkTU] was going to look at Temple,” Burns said.

The event also hosted Dr. Monique Howard, the Executive Director of Women Organized Against Rape (WOAR).  According to the WalkTU website, WOAR is the only “non-profit organization dedicated to supporting survivors of sexual assault and ending sexual violence in Philadelphia.”

Cayla Byrne, a participant in WalkTU, is also a summer volunteer at WOAR.

“It is an amazing thing to be a part of because it’s raising awareness about sexual assault,” Byrne said. “It’s Temple taking a stand against that.” 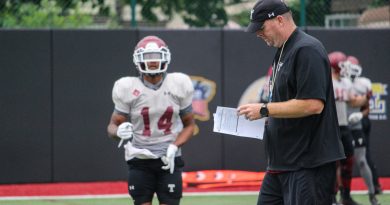 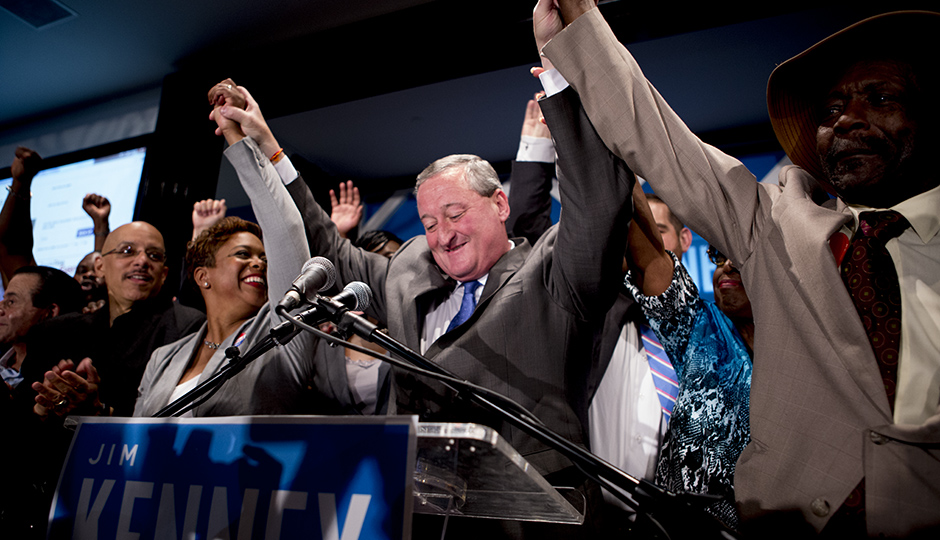