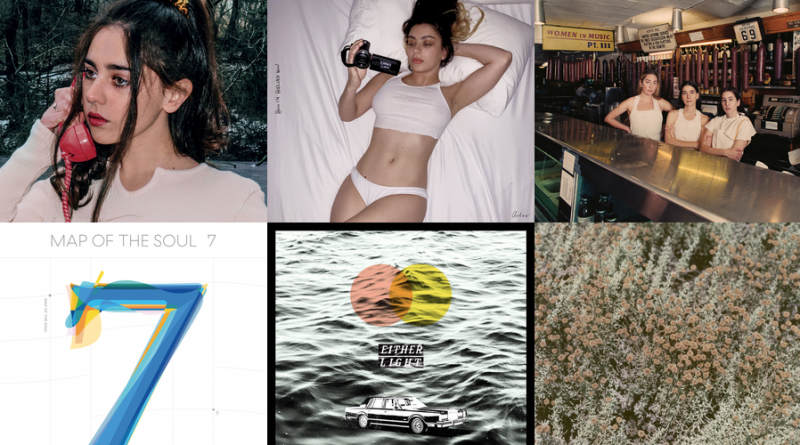 This year was completely unexpected, rife with difficult changes that all of us have struggled to adapt to. But through it all, music is one of the things that kept a lot of people going. It wouldn’t be right to finish off the year without recognizing some of the best album releases of 2020 — check out some of our Web Department’s top picks for album of the year below.

Either Light by Vundabar

Either Light is the album 2020 needed. As Vundabar shakes off the sickness, strife, and sadness that weighed on their 2017 album Smell Smoke, they shine with hope for the future. Dancing in hotel rooms, tearing down highways in a hearse, getting a new soul and a change of clothes, there’s this ecstatic sense that the darkness is starting to lift. Entering this new era where the whole world feels like it’s glowing, Vundabar proves that bad things don’t last forever and everything gets better. — Samantha Sullivan

In what might be Charli’s best album to date (aside from True Romance), how i’m feeling now made the concept of creating a quarantine album refreshing by letting fans into every step of the six week journey. The scramble of joining zoom calls before they capped, her seeking input on song titles/album covers, and enlisting fans for help creating music videos was a new kind of chaos — but one that was fun to navigate. Staying true to her unique electropop sound with many collaborators (including A. G. Cook, Dijon, BJ Burton, and Dylan Brady), Charli proved that even in unorthodox circumstances, she can still dish out some true bangers. — AnnaMarie Otor

If I Am Only My Thoughts by Loving

Top Track: “Lately In Another Time”

If I Am Only My Thoughts by Loving is a lo-fi dream of soft indie. Recorded entirely with tape, there’s a warmness to this record that binds it all together. Introspective thoughts, beautiful melodies, and chorused guitars all help this album successfully feel like a canoe ride down a gentle river. — John Peterson

A celebration of the group’s seven years together, Map of the Soul: 7 is an incredible and artful reflection of how far BTS has come, how much they have learned, and their evolution as people over time. There are a whopping 20 songs on the album, all of which cover an amazingly diverse range of genres, messages, styles, and sounds. The members truly poured their hearts into this as they do with every album, but this truth is made particularly evident through songs such as “Black Swan,” “My Time,” “We are Bulletproof : the Eternal,” and more. — Ruby Lee

Alicia Bognanno is one of the best musicians walking the planet, and is able to write incredibly deep and personal songs that talk about mental health. This is the band’s third studio album and proves to be their best. It’s impossible to find a bad song on the album – this is one of those records that you will have on repeat. It is catchy, powerful, and full of emotion. — Vince Barreras

The Baby by Samia

Top Track: “Is There Something in the Movies?”

In just 36 minutes, Samia Finnerty guides you through a life worth of comfort, insecurity, the fake-it-till-you-make-it mindset, longing, and lastly, loss. With her debut album garnering critical acclaim, the 24-year old has earned her spot on NME’s Top 20 debut albums of 2020. Song after song, her vocals almost start to echo in your brain with emotions breaking through the pandemic monotony we’ve grown so used to. — Melissa Resurreccion

Top Track: “I’ve Been Down”

HAIM’s third studio album, Women In Music Pt. III (WIMPIII for short), proved to be their most eclectic, mature, and best album to date. HAIM broke free from their formulaic songwriting and delved deep into their personal lives to write some of the most profound and intimate songs of their career. On top of their lyrical exploration within this album HAIM didn’t back down when it came to the album’s production, showing their versatility in an array of songs ranging from the 90’s R&B inspired “3 AM” and the perfect folk song, “Leaning On You.” For die-hard HAIM fans, this album was everything they could have dreamed of and more, and WIMPIII truly felt like a gift to the world when we needed it most. — Baker McNamara 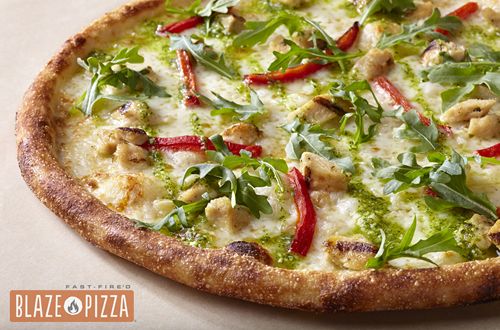 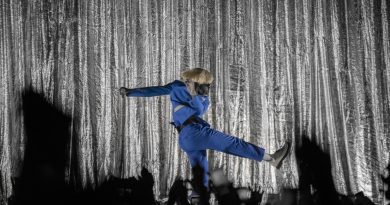 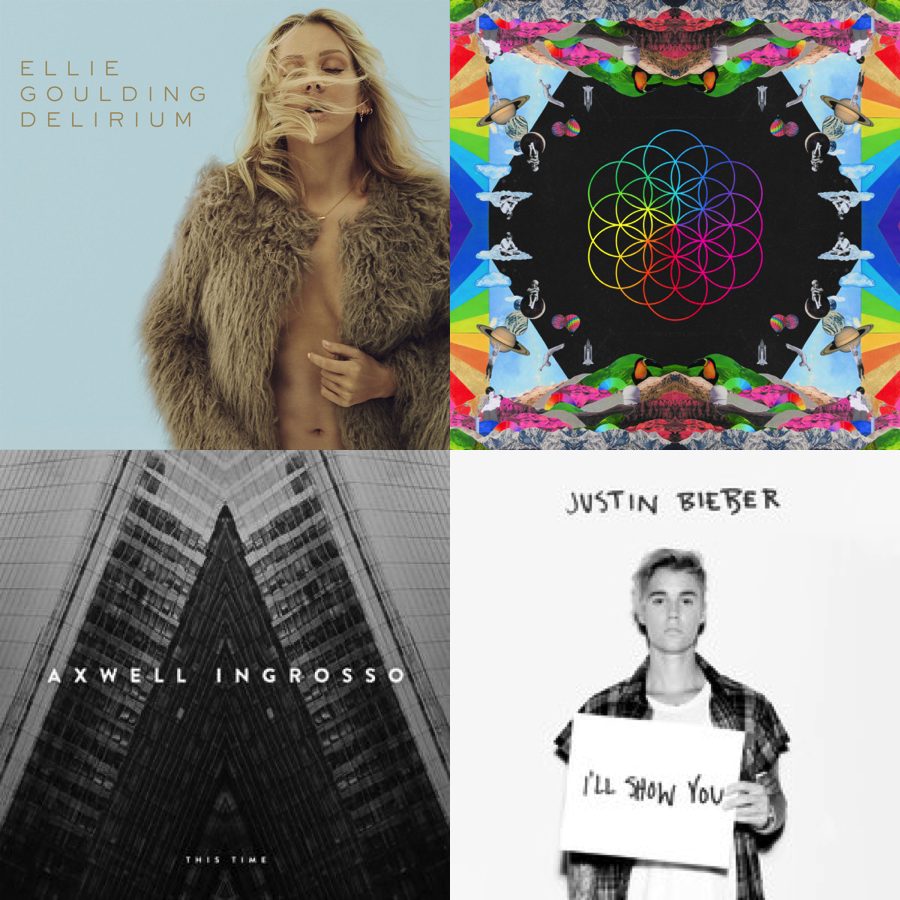