Coming off of a 49-10 blowout victory over Tulane last weekend, the Temple Football Owls remain in Philadelphia to welcome in the Central Florida Knights this Saturday night at Lincoln Financial Field.

Temple (5-0), is looking to improve to a record of 6-0 for the first time since 1974.  A win for the Owls would also clinch postseason bowl eligibility, and tie the total wins earned from last season.

Central Florida (0-6), has been on the opposite side of the spectrum, and has lost their first six games. The Knights failed to win four non-conference games, and fell at home twice by one point.

Temple enters ranked 26th in the AP Poll, and with No. 21 Boise State’s loss to Utah State on Friday night, a victory over the Knights would place the Owls in the national rankings.

A win would not only be a milestone for the program, but for Owls’ Head Coach Matt Rhule, who would surpass coach Steve Addazio for ninth place on Temple’s all-time coaching wins list.

The Owls’ offensive attack will be led by Junior quarterback P.J. Walker, who is coming off of a two touchdown performance against Tulane with help from Senior receiver Robby Anderson, who earned one score on four catches for 73 yards. Running back Jahad Thomas will serve in the backfield, in search for his fourth 100-yard rushing game of the season. Freshman back-up Ryquell Armstead will also see carries, as he contributed two touchdowns for 34 yards in the second half against Tulane.

Central Florida’s offense will be commanded by Junior quarterback Justin Holman, who has totaled three touchdowns and interceptions apiece. The Knights’ leading rushers Taj McGowan and C.J. Jones have combined for only 247 yards, and have failed to find the endzone on the ground. Freshman Tre-Quan Smith is Central Florida’s premier receiver, who has tallied 270 yards on 20 catches with two touchdowns.

Temple’s defensive front will be the focal point, as Senior linebacker Tyler Matakevich is one tackle shy of career No. 400, which would place him tied for 30th in all-time tackles in FBS history. Legendary linebacker Steve Conjar remains atop the Owls’ tackles list (492), with Matakevich placed in third behind Lance Johnstone with 429.

The Owls’ defense is tied for 13  in the nation with nine interceptions, while Central Florida quarterbacks have surrendered 12 interceptions, ranked fourth-highest in the country.

Saturday night will be the third all-time meeting between both schools, with Central Florida as winners of the previous two games. 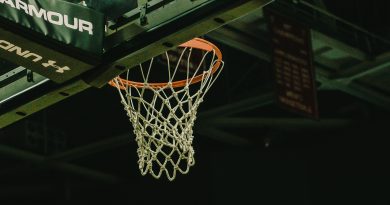 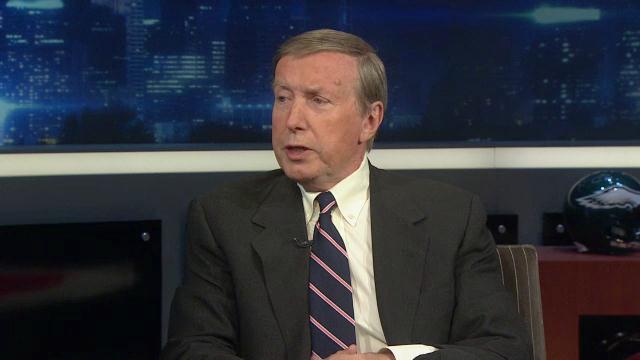